Close
Psychic Ills
from New York, NY
formed January 1, 2003 (age 19)
Biography
Over the course of more than 15 years, New York's Psychic Ills matured from a writhing mass of raw, hypnotic noise rock into a more nuanced form of psychedelic songwriting. The group was highly esteemed in underground circles, working with indie labels like Sacred Bones and Social Registry and collaborating on their songs with members of Royal Trux and Mazzy Star before they were tragically called to a close with the death of founding member Tres Warren in 2020.

Psychic Ills formed in New York City in 2003, made up of Warren on vocals and guitarist/keyboard player Tom Gluibizzi. The band issued two limited-run vinyl recordings (Mental Violence I in 2004 and Mental Violence II in 2005), both of which Social Registry reissued together as Early Violence, adding two extra songs. Following Mental Violence I, the duo was joined by bassist Elizabeth Hart and drummer Brian Tamborello to record their first proper full-length, 2006's Dins. The largely improvised Mirror Eye arrived in 2009. For 2011's Hazed Dream, the band moved to Sacred Bones and opted for a more streamlined sound. 2013's One Track Mind continued on into even more accessible territory, with production and guest vocals from Royal Trux's Neil Hagerty. Brent Cordero, who had played keyboards with Psychic Ills on tour, became part of their studio crew for the sessions that produced the group's fifth album, 2016's Inner Journey Out. The album also featured a guest appearance from Hope Sandoval of Mazzy Star, who contributed vocals to the song "I Don't Mind." Warren died on March 21, 2020 at age 41. Several days later, two unreleased Psychic Ills tracks were released, the band's cover of the Beach Boys' "Never Learn Not to Love" and a depraved, druggy take on "Cease to Exist," the Charles Manson song that the Beach Boys based their tune on. ~ Kenyon Hopkin & Fred Thomas, Rovi 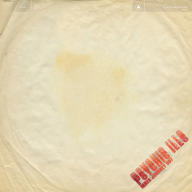 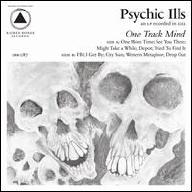 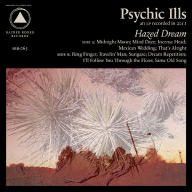 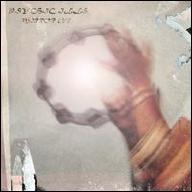 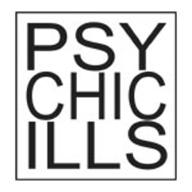 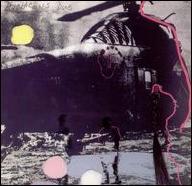 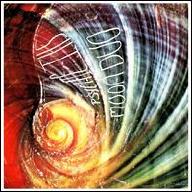 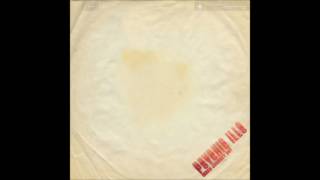 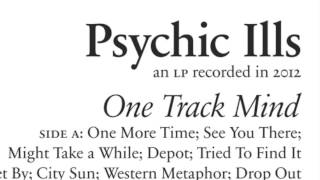 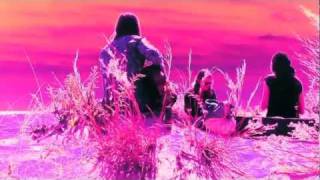 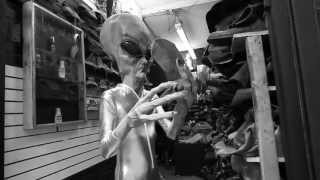 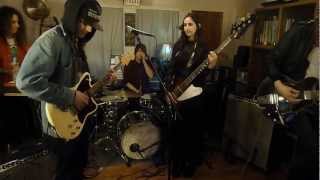 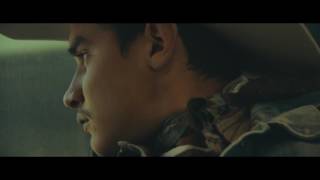 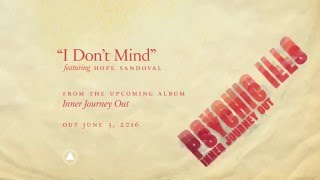