Close
Modern Folk Quartet
from Honolulu, HI
formed January 1, 1962 (age 60)
Biography
More notable for their later achievements and peripheral connections to important industry figures than for their music, the Modern Folk Quartet made commercially minded folk in the early '60s with an emphasis on group harmonies. They were not far removed from the Kingston Trio in sound, though they were mildly hipper than the most mainstream outfits like Chad Mitchell. Each of the quartet would go on to make a significant mark in music or media that had little to do with the folk revival. Jerry Yester did some production for the Association and Tim Buckley, was briefly in the Lovin' Spoonful as Zal Yanovsky's replacement, and made a fine, overlooked psychedelic pop album with his wife of the time, Judy Henske, for Frank Zappa's Straight label. Cyrus Faryar recorded for Elektra as a singer/songwriter in the early '70s, played sessions (including some for Linda Ronstadt and Fred Neil) and provided astrological narration for Zodiac's Cosmic Sounds (1967), one of the most zonked-out psychedelic concept albums ever. Henry Diltz became a top rock photographer, and Chip Douglas became a bassist and producer, most notably on some albums by the Monkees.

Get all these guys together in a room and you'd no doubt hear some great stories, but their two albums for Warner Bros. were fairly bland, clean-cut folk with no original tunes. They were a little more adventurous than the average such group: they covered material that bore the songwriting credit of Chester Powers (aka Dino Valente), did songs by Bob Dylan (Farewell) and Phil Ochs (The Bells), and employed fuller arrangements than many such LPs did. Their first album was produced by Jim Dickson, who would shortly go on to manage the Byrds in their early years. After the Byrds made it big, the MFQ, like several other similar groups, modernized their sound and went into electric folk-rock, attracting the attention of Phil Spector, who was looking to modernize his sound himself. The MFQ recorded a Spector-produced, Harry Nilsson-written song, This Could Be the Night, that was used as the theme to the rock concert film #The Big TNT Show. Sadly, the song never came out, as Spector began to withdraw from the music business entirely in 1966, although it's on Spector's Back to Mono box set. the Modern Folk Quartet disbanded shortly afterwards. ~ Richie Unterberger, Rovi 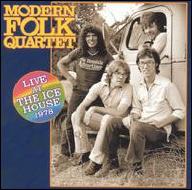 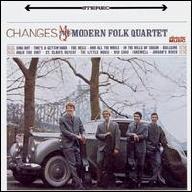 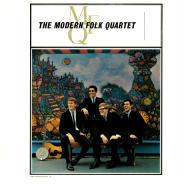 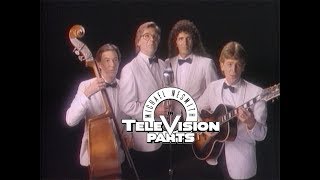 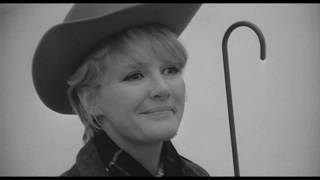 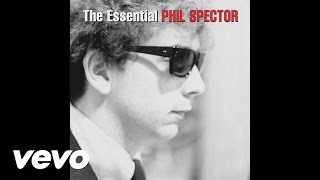 The Modern Folk Quartet - This Could Be The Night (Audio) 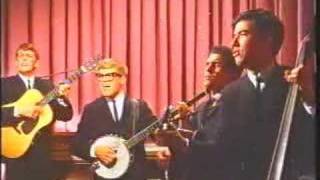 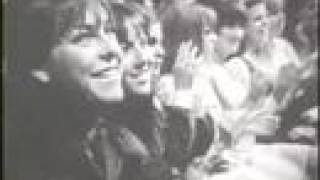 Modern Folk Quartet (MFQ) - This Could Be The Night 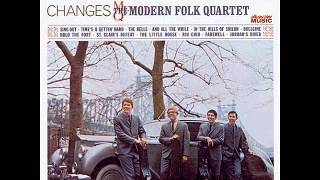 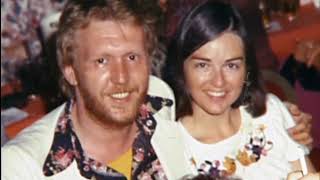 Modern Folk Quartet - This Could Be The Night
Available here: