Close
Chip Douglas
Biography
Douglas Farthing Hatfield, better known as Chip Douglas, was one of the more ubiquitous figures on the folk-rock and pop/rock scenes of the middle/late '60s. He entered music professionally in the early '60s in Honolulu, HI, where he was leading his own folk trio. Eventually, he found himself working with Henry Diltz and Stan White, and they were joined by Cyrus Faryar, late of the Whiskeyhill Singers. White eventually exited over personal and psychological problems, and was succeeded by Jerry Yester, and he joined Douglas as one of the group's two principal arrangers. The Modern Folk Quartet ran its course across a little more than two years, in which they made records in association with such varied figures as Jim Dickson and Phil Spector, and always seemed to be just outside the spotlight. Their lineup splintered after 1966, and Douglas joined the Turtles as their bassist, succeeding Chuck Portz.

He made his debut with the group on Happy Together, which was recorded using Douglas' arrangement and hit the number one chart position in late 1966. Meanwhile, corporate music events going on elsewhere were finally working in Douglas' favor -- a group called the Monkees, which had been conceived purely as a television creation for the NBC series of which they were a part, proved to have more interest in music and their own credibility than the show's producers and music directors had reckoned with; and at least three of the four members, Michael Nesmith, Peter Tork, and Micky Dolenz, also had enough knowledge of the West Coast music scene to actually do something about it. Nesmith reportedly saw the Turtles playing at the Whiskey a Go Go in Hollywood and approached Douglas about being their producer. The group had been infuriated by the assembly and release of More of the Monkees without their knowledge or input, as well as the stories that had gotten out to the press about the members' less-than-full participation in the record-making process, and were determined to show what they could do as musicians on their next album. Douglas, who'd come out of a folk background similar to that of Nesmith and Tork, and who had been an arranger, seemed a potentially natural fit for the Monkees, especially if the group wanted to get away from what they regarded as the slick, Brill Building-style production on those first two albums and the early singles.

The group's first effort with Douglas, All of Your Toys, was sabotaged by internal record label politics, but they turned around and generated an entire album, Headquarters, on which Douglas also played bass and furnished one of the more overtly commercial songs, Forget That Girl. The album never generated a single but it still sold well over a million copies, and it did have a completely different feel from the group's two prior LP releases, with a leaner, less slick feel that showed their own musical aspirations and sensibilities. In other words, Douglas did everything that the new generation of producers was supposed to do, pulling the project together musically to furnish the artist with a canvas on which to express himself. Ironically, their subsequent efforts would be something of a step backward, even as their commercial success was extended -- Pleasant Valley Sunday and Daydream Believer were huge hit singles, and the record label and the series' producers were happy once more with what was coming out of the group's orbit, but when it came time to do their next album, Pisces, Aquarius, Capricorn Jones, Ltd., the group felt that they were once again being made to embrace someone else's music, in this case Douglas'. Not that this was bad in its results (many fans regard the album as the best they ever did), but it wasn't really reflective of their musical sensibilities.

Douglas parted company with the Monkees after 1967, although one legacy he left them with apart from some great recordings was a contact with Harry Nilsson, then an up-and-coming songwriter whose Cuddly Toy -- a really nasty song in its sensibilities, couched in the most innocent pop trappings -- was recorded by the Monkees. His next stop was producing the Turtles, to whom he brought the early Roger McGuinn/Gene Clark song You Showed Me, which became their last really big hit. Ironically enough, he never entirely left the Monkees' orbit, and worked with Micky Dolenz, and with Dolenz, Davy Jones, and Tork, on and off over the next few years, in between work with Linda Ronstadt, the Lovin' Spoonful, and John Stewart, among others. In the years since then, he has been peripherally involved in documentaries about the group's history, and his music and his productions have been repackaged on an ever-growing body of anthologies and reissues. The Turtles' music has been kept in print through a multitude of reissues and repackagings, and even the Modern Folk Quartet material -- starting with its unissued Phil Spector-produced single This Could Be the Night on the Spector box in the late '80s -- has also resurfaced on CD in the 21st century. ~ Bruce Eder, Rovi 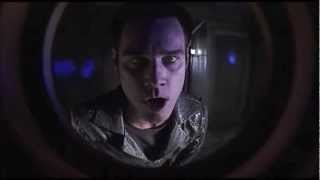 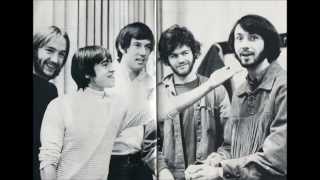 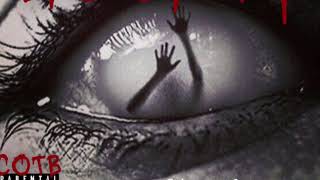 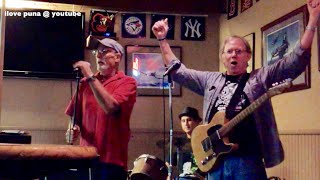 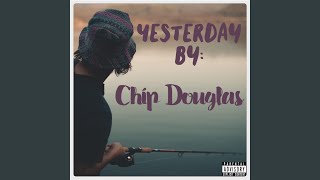