Close
Ten Years After
from Nottingham, England
formed January 1, 1967 (age 54)
Biography
A storming blues and boogie band from the U.K., Ten Years After rocketed from modest success to worldwide fame in the wake of their performance at the Woodstock Rock Festival in 1969, where their nine-minute rendition of "I'm Going Home" showed off the lightning-fast guitar work and howling vocals of Alvin Lee, the unrelenting stomp of bassist Leo Lyons and drummer Ric Lee, and the soulful support of keyboard man Chick Churchill. While the group was also capable of moody pop and acoustic-based material (as heard on 1971's A Space in Time, whose single "I'd Like to Change the World" was their greatest American hit), it was the group's raw blues-based music that remained their trademark, powered by Lee's high-speed guitar figures. While their original run would end in 1974, Ten Years After would reunite in the '80s, and they continue to record and tour more than 50 years after they started out.

The Ten Years After story began in 1960 in Nottingham in the English Midlands, when guitarist Alvin Lee and bassist Leo Lyons first crossed paths while playing in a local rock band called Ivan Jay and the Jaycats. Group leader Jay would keep the band together through a large number of personnel changes, and in 1965, drummer Ric Lee signed on following the departure of the band's previous timekeeper, Dave Quickmire. In 1966, Jay and his band, now dubbed the Jaybirds, moved to London to take on a lucrative gig serving as the backing band for a popular British vocal group, the Ivy League. Around this time, keyboard player Chick Churchill came on board, and soon, he along with Alvin, Leo, and Ric decided to strike out on their own without Ivan Jay. They changed their name to the hipper-sounding Blues Trip, though they soon adopted the handle Ten Years After, referring to the fact they launched the band in 1966, ten years after Elvis Presley's career breakthrough opened the doors for rock & roll.

Ten Years After were soon gigging steadily, including holding down a residency at London's Marquee Club, and in 1967, after an appearance at the Windsor Jazz Festival earned praise in the music press, the quartet signed a record deal with Deram Records, the progressive subsidiary of the U.K. Decca label. Divided between originals by Alvin Lee and covers of blues classics, Ten Years After's self-titled debut (released in 1967) didn't capture the group's on-stage fire, so for their second LP, 1968's Undead, they documented a show at a small club where TYA could stretch out on blues jams, and the group unveiled a raucous new number, "I'm Going Home." The tune caught the notice of blues fans, and the album charted in the United States, going to 115 on the Top 200 charts.

As heavy touring spread the word about the act, TYA released the first of two 1969 albums in February, Stonedhenge, which charted at number 61. But it was Ssssh, which came out in August, that broke big in America, peaking at number 20, in part thanks to their revved-up cover of Sonny Boy Williamson's "Good Morning Little Schoolgirl" and partly due to the press attention generated by their showstopping appearance at Woodstock that same summer. (It would cement their reputation for decades to come when their rendition of "I'm Going Home" appeared in the 1970 documentary about the festival, Woodstock.) The band didn't slow down much to enjoy the fruits of their labors, and 1970 saw two more albums from TYA, Cricklewood Green (which spawned a major hit single in England, "Love Like a Man") and Watt.

Watt was the last album under Ten Years After's deal with Deram, and they signed with Columbia Records for the North American market and Chrysalis for the U.K. and most of Europe. The first album under these new contracts was 1971's A Space in Time, which found the group exploring more nuanced sounds beyond the blues. The ominous and atmospheric "I'd Love to Change the World" became their biggest hit in the United States, and the album would go platinum. The follow-up, 1972's Rock Roll Music to the World, which offered a tighter, better-focused variation on their classic sound, didn't please fans or critics in the same way A Space in Time did, and leaning on their strength as a concert attraction, the group rebounded in 1973 with Recorded Live. Also in 1973, Alvin Lee made his solo debut with the album On the Road to Freedom, recorded in collaboration with Mylon LeFevre, and by the time TYA brought out the album Positive Vibrations in 1974, the group was on their last legs, splitting up shortly after the release.

After the split, Alvin Lee continued to record and tour as a solo act, Leo Lyons moved into producing for other artists, Ric Lee became active in music publishing, and Chick Churchill cut a solo album. In 1983, Ten Years After were persuaded to play a reunion set at the Reading Music Festival, and in the years that followed, they mounted occasional shows before making the reunion official in 1988 with a full tour, followed in 1989 by an album, About Time. The record was only modestly successful, but Ten Years After stayed active as a live act, touring around the world on a regular basis.

In 2003, the group came to a parting of the ways with Alvin Lee, and Joe Gooch became their guitarist and singer. With Gooch as their frontman, TYA cut a studio album, 2004's Now, followed by Roadworks, a 2005 release compiled from recordings of the supporting tour. The Gooch-fronted edition of the act issued another studio album, Evolution, in 2008.

In 2014, one year after the death of Alvin Lee, both Gooch and Leo Lyons left Ten Years After, and Ric Lee and Churchill recruited guitarist Marcus Bonfanti and bassist Colin Hodgkinson to restore the lineup. In 2017, this edition of Ten Years After presented their first studio album, A Sting in the Tale. In 2019, for Record Store Day the band treated fans to a limited-edition archival release, The Cap Ferrat Sessions, featuring previously unreleased recordings cut in France in 1972 during the sessions for Rock Roll Music to the World. ~ Mark Deming, Rovi 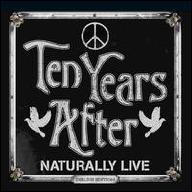 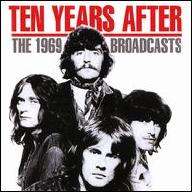 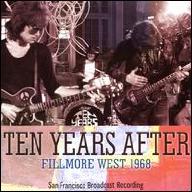 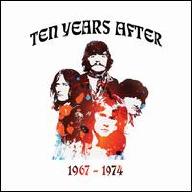 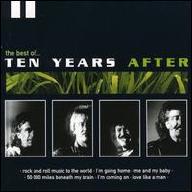 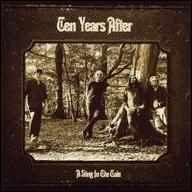 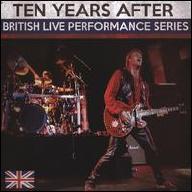 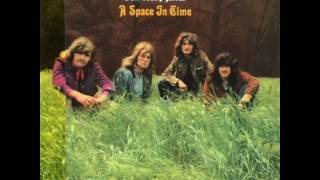 Ten Years After - I'd Love to Change the World 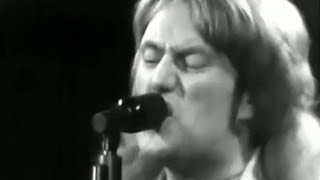 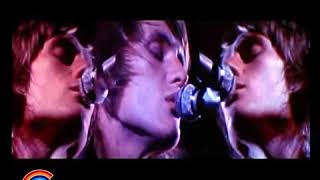 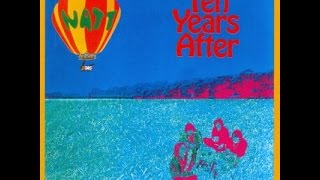 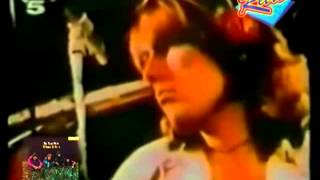 I'd Love to Change the World - Alvin Lee & Ten Years After 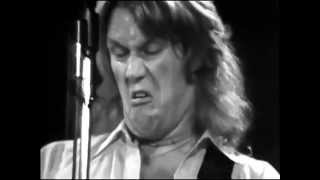 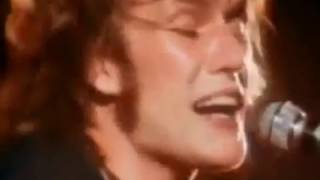