Close
Don Letts
from Brixton, London, England
January 10, 1956 (age 66)
Biography
Born in Brixton, London, in 1956, this director, videographer, musician, and DJ of Jamaican descent became a key collaborator with the Clash and, in 1984, a co-founder of Big Audio Dynamite with Mick Jones. Don Letts' 2000 documentary The Clash: Westway to the World won a Grammy, and -- alongside the curation of many reggae compilations -- he subsequently began a longstanding relationship with BBC 6 Music, broadcasters of his weekly show, Don Letts' Culture Clash Radio.

In 1975, Letts began running Acme Attractions, the Chelsea clothing store that became a hub for many on the London punk scene, including the likes of the Clash, Sex Pistols, and Generation X. The dub reggae that he blasted from its basement was such a popular fixture that Andrew Czezowski -- Acme's accountant -- invited him to be the resident DJ at The Roxy, a Covent Garden nightclub that became the formative London punk venue. Letts' Roxy sets are often said to have been one of the key contributing reasons that reggae was embraced by the punk scene. In a three-month period of 1977, he used a Super-8 camera to capture many of the live sets to which the club played host. This resulted in Letts' first long-form documentary, 1978's The Punk Rock Movie.

Although Letts had helped to set up Acme's successor, Boy, he quit working at the shop to start managing the Slits. However, after securing them a slot on the Clash's White Riot tour, he decided that management wasn't for him. Instead, beginning with 1977's "White Riot," he went on to direct over 300 music videos for acts such as the Pretenders, the Undertones, and Elvis Costello. In 1978, he collaborated with Jah Wobble, Steel Leg, and Stratetime Keith (aka Keith Levine) to record an EP of experimental dub reggae and discordant punk, Steel Leg V the Electric Dread. By 1980, Letts had been immortalized on the front sleeve of the Clash's Black Market Clash EP.

After Mick Jones was fired from the Clash, he formed Big Audio Dynamite with Letts, who contributed samples and vocals for their four albums from 1985 to 1989. Commercial highpoints were a 1986 U.K. Top 20 single, "E=MC2," and their sophomore album from the same year, No. 10, Upping St., which reached number 11. While Jones split the band in 1990 -- only to instantly re-form it with new members -- Letts and the original members founded the short-lived, Big Youth-inspired, Screaming Target, who released one 1991 album, Hometown Hi-Fi. During a relatively quiet decade, he co-directed and co-wrote the fictional Jamaican 1997 film Dancehall Queen.

Alongside his Grammy win, the following decade brought Letts acclaim for Heavenly compilations such as 2002's Dread Meets the Punk Rockers Uptown and 2004's Dread Meets B-Boy Downtown. An extensive DJ career on BBC 6 Music kept his name in the U.K.'s consciousness well into the next decade and beyond. In 2021, his Version Excursion compilation was issued by Late Night Tales. ~ James Wilkinson, Rovi 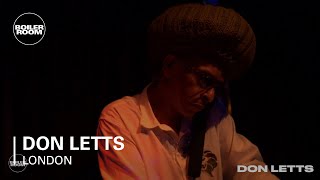 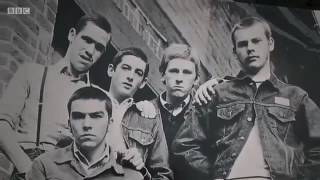 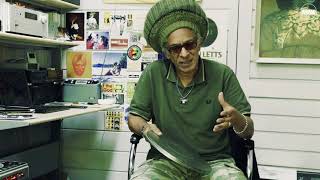 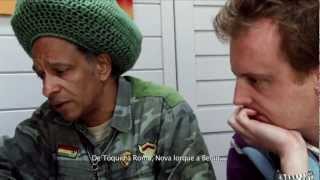 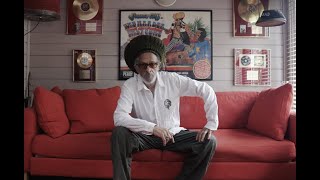 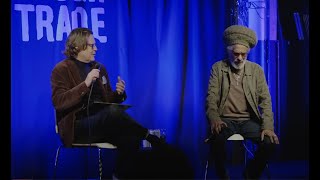 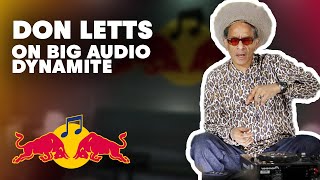