Close
Larry Young
from Newark, NJ
October 7, 1940 - March 30, 1978 (age 37)
Biography
Larry Young, also known as Khalid Yasin, offered as radical an approach to organ in the '60s as Jimmy Smith had posed in the '50s. His free, swirling chords, surging lines, and rock-influenced improvisations were an alternative to the groove-centered, blues and soul jazz sound that had become the organ's dominant direction. He brought John Coltrane's late-'60s approach to the organ, generating waves of sound and greatly influencing any session he participated in during the '60s and '70s.

Born in Newark, New Jersey in 1940, Young studied piano rather than organ, though he later began playing organ in R&B bands in the '50s. He recorded in 1960 with Jimmy Forrest, and then did his first session for Blue Note as a leader. He played with and recorded with Grant Green in a hard bop vein in the mid-'60s, though he was beginning his experiments at that point. Young worked with Joe Henderson, Lee Morgan, Donald Byrd, and Tommy Turrentine and toured Europe in 1964. When Young went to Blue Note later that year, he was well on his way to becoming a major innovator. Coltrane's post-bop influence asserted itself more and more in Young's playing and composing, and his work grew much more cerebral and exploratory. His 1965 album Into Somethin' alerted everyone that he was heading a different way, and Unity, recorded the same year, remains his best-known album. He played with Coltrane, recorded with Woody Shaw and Elvin Jones, then joined Miles Davis' band in 1969. Young worked with John McLaughlin in 1970 and was in Tony Williams' Lifetime with McLaughlin and Jack Bruce among others in the early '70s. He only made a couple of other records, for Perception and Arista, both of them uneven but with some intriguing moments. (Neither label had the vaguest idea what Young was trying to do, nor how they could sell it.) Sadly, he died in 1978 at 38. He'd only made a handful of recordings, and his labels never knew what to make of his music. Mosaic issued a superb boxed set of Young's Blue Note recordings, The Complete Blue Note Recordings of Larry Young. A very early session, Testifying, on New Jazz, was reissued by Fantasy in a limited edition in 1992. Blue Note has also released an anthology package, The Art of Larry Young, available as well. ~ Ron Wynn, Rovi 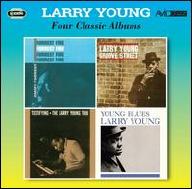 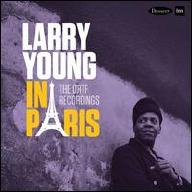 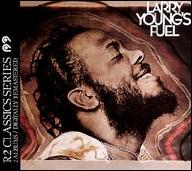 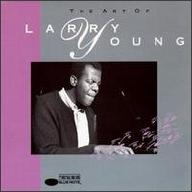 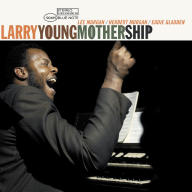 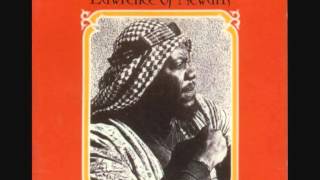 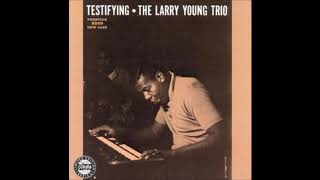 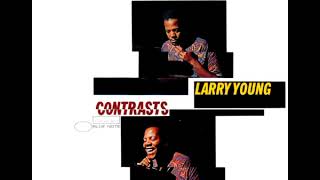 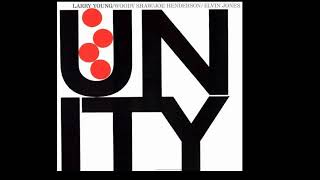 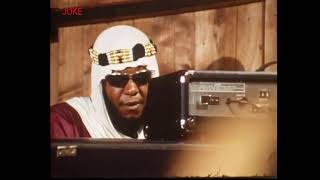 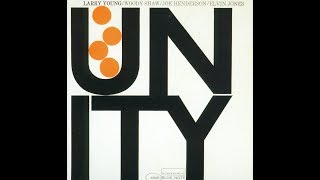 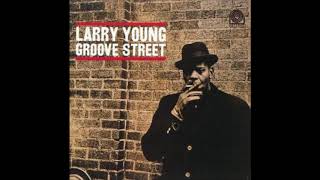