Close
Jack Bruce
from Bishopbriggs, Lanarkshire, Scotland
May 14, 1943 - October 25, 2014 (age 71)
Biography
Although some may be tempted to call multi-instrumentalist, songwriter, and composer Jack Bruce a rock & roll musician, blues and jazz were what this innovative musician really loved. As a result, those two genres were at the base of most of the recorded output from a career that went back to the beginning of London's blues scene in 1962. In that year, he joined Alexis Korner's Blues Incorporated. Throughout the following decades and into the 21st century, Bruce remained a supreme innovator, pushing himself into uncharted waters with his jazz and folk-rock compositions.

Bruce's most famous songs were, in essence, blues tunes -- "Sunshine of Your Love," "Strange Brew," "Politician," "White Room" -- and they were ones he penned for Cream, the legendary blues-rock trio he formed with drummer Ginger Baker and guitarist Eric Clapton in July 1966. Baker and Bruce played together for five years before Clapton came along, and although their trio only lasted until November 1968, the group is credited with changing the face of rock & roll and bringing blues to a worldwide audience. Through their creative arrangements of classic blues tunes like Robert Johnson's "Crossroads," Skip James' "I'm So Glad," Willie Dixon's "Spoonful," and Albert King's "Born Under a Bad Sign," the group helped popularize blues-rock and led the way for similar groups that came about later on, like Led Zeppelin.

Bruce was born May 14, 1943, in Lanarkshire, near Glasgow, Scotland. His father was a big jazz fan, and so he included people like Louis Armstrong and Fats Waller among his earliest influences. He grew up listening to jazz and took up bass and cello as a teen. After three months at the Royal Scottish Academy of Music, he left, disgusted with the politics of music school. After traveling around Europe for a while, he settled into the early blues scene in 1962 in London, where he eventually met drummer Ginger Baker. He played with British blues pioneers Alexis Korner and Graham Bond before leaving in 1965 to join John Mayall's Bluesbreakers, whose guitarist was Eric Clapton. This gave him time to get his chops together without having to practice. With Manfred Mann, who he also played with before forming Cream, Bruce learned about the business of making hit songs.

Cream's reputation for long, extended blues jams began at the Fillmore in San Francisco at a concert organized by impresario Bill Graham. Bruce later realized that Cream gave him a chance to succeed as a musician, and admitted that if it weren't for that group, he might never have escaped London. After Cream split up in November 1968, Bruce formed Jack Bruce Friends with drummer Mitch Mitchell and guitarist Larry Coryell. Recording-wise, Bruce took a different tack away from blues and blues-rock, leaning more in a folk-rock direction with his solo albums Songs for a Tailor (1969), Harmony Row (1971), and Out of the Storm (1974).

In 1970 and 1971, he worked with Tony Williams Lifetime before putting together another power trio with guitarist Leslie West and drummer Corky Laing in 1972, simply called West, Bruce Laing. After working with Frank Zappa on his album Apostrophe in 1974, Bruce was at it again in 1975 with the Jack Bruce Band, whose members included keyboardist Carla Bley and guitarist Mick Taylor. Back on the road in 1980 with Jack Bruce Friends, the latter version of the group included drummer Billy Cobham, keyboardist David Sancious, and guitarist Clem Clempson, formerly of Humble Pie. In the early '80s, he formed another trio, B.L.T., this time with guitarist Robin Trower, before working with Kip Hanrahan on his three solo albums. Bruce's bluesiest albums include all of his work with Cream, the albums B.L.T. and Truce with Trower, some of his West, Bruce Laing recordings, and several of his albums from the 1980s and early '90s. These include Willpower (PolyGram, 1989); A Question of Time (Epic Records, 1989), which includes guest performances by Albert Collins, Nicky Hopkins, and Baker; as well as his CMP Records' live career-retrospective album recorded in Cologne, Germany, Cities of the Heart (1993).

Bruce released Monkjack in 1995, an album of his jazz piano compositions that he performed with organist Bernie Worrell, issued on CMP. Bruce recorded the fierce Shadows in the Air in 2001 with a new band called the Cuicoland Express that included Vernon Reid, Worrell, and Robby Ameen, and guest artists Eric Clapton and Dr. John for the CMC International/Sanctuary imprint. Bruce reunited with Robin Trower for 2008's Seven Moons, released on Evangeline Records, following it with Seven Moons Live a year later in 2009.

In 2010, Bruce joined the Tony Williams Lifetime Tribute Band with Reid, organist John Medeski, and drummer Cindy Blackman, and toured in the late part of that year and in early 2011 to sold-out performances and rave reviews. Also in 2011, Pledge Music, a company that pairs fans and artists to fund projects, released Jack Bruce and the Cuicoland Express Live at the Milky Way, from a 2001 concert in Amsterdam. The high-quality recording was provided by Bruce's daughters, who designed the cover as well. The Lifetime Tribute Band's tour had been so successful that the group renamed itself Spectrum Road and entered the studio. They emerged with a self-titled album that featured covers of Lifetime material and originals. In 2013, Bruce reconvened the rhythm section under his name for the album Silver Rails (with Robin Trower, Phil Manzanera, Uli Jon Roth, and Bernie Marsden alternating in the guitar chair). It was released in March of 2014. Just seven months later, however, he died at his Suffolk home from liver disease. ~ Richard Skelly, Rovi 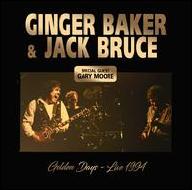 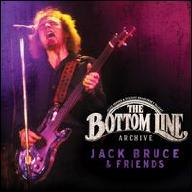 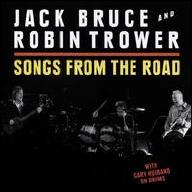 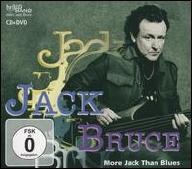 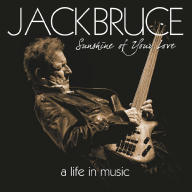 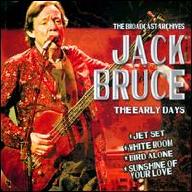 The Broadcast Archives: The Early Days
2015 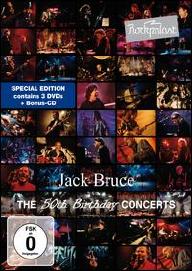 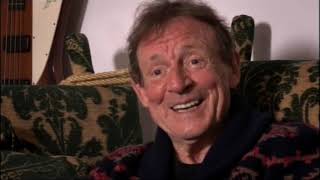 Jack Bruce - The Man Behind the Bass 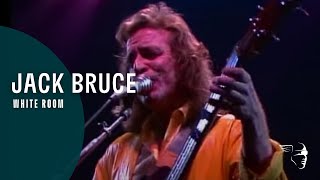 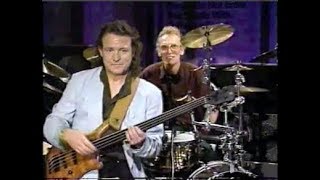 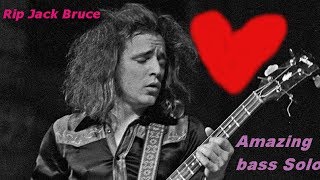 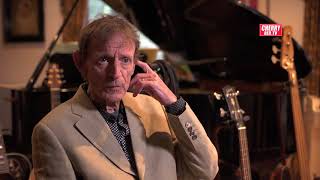 Jack Bruce on playing in Cream 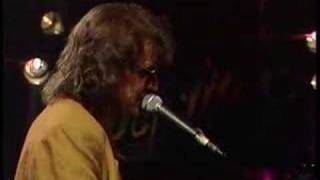 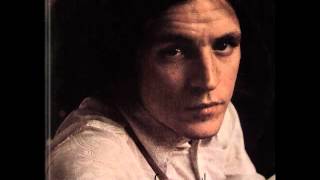