Close
Graham Bond
from Romford, Essex, England
October 28, 1937 - May 8, 1974 (age 36)
Biography
An important, underappreciated figure of early British RB, Graham Bond is known in the U.S., if at all, for heading the group that Jack Bruce and Ginger Baker played in before they joined Cream. Originally an alto sax jazz player -- in fact, he was voted Britain's New Jazz Star in 1961 -- he met Bruce and Baker in 1962 after joining Alexis Koerner's Blues Incorporated, the finishing school for numerous British rock and blues musicians. By the time he, Bruce, and Baker split to form their own band in 1963, Bond was mostly playing the Hammond organ, as well as handling the lion's share of the vocals. John McLaughlin was a member of the Graham Bond Organization in the early days for a few months, and some live material that he recorded with the group was eventually issued after most of their members had achieved stardom in other contexts. Saxophonist Dick Heckstall-Smith completed Bond's most stable lineup, who cut a couple of decent albums and a few singles in the mid-'60s.

In their prime, the Graham Bond Organization played rhythm blues with a strong jazzy flavor, emphasizing Bond's demonic organ and gruff vocals. The band arguably would have been better served to feature Bruce as their lead singer -- he is featured surprisingly rarely on their recordings. Nevertheless, their best records were admirably tough British RB/rock/jazzsoul, and though Bond has sometimes been labeled as a pioneer of jazz-rock, in reality it was much closer to rock than jazz. The band performed imaginative covers and fairly strong original material, and Bond was also perhaps the very first rock musician to record with the Mellotron synthesizer. Hit singles, though, were necessary for British bands to thrive in the mid-'60s, and Bond's group began to fall apart in 1966, when Bruce and Baker joined forces with Eric Clapton to form Cream. Bond attempted to carry on with the Organization for a while with Heckstall-Smith and drummer Jon Hiseman, both of whom went on to John Mayall's Bluesbreakers and Colosseum.

Bond never recaptured the heights of his work with the Organization. In the late '60s he moved to the U.S., recording albums with musicians including Harvey Brooks, Harvey Mandel, and Hal Blaine. Moving back to Britain, he worked with Ginger Baker's Airforce, the Jack Bruce Band, and Cream lyricist Pete Brown, as well as forming the band Holy Magick, who recorded a couple albums. Bond's demise was more tragic than most: he developed serious drug and alcohol problems and an obsession with the occult, and it has even been posthumously speculated (in the British Bond biography -Mighty Shadow) that he sexually abused his stepdaughter. He committed suicide by throwing himself into the path of a London Underground train in 1974. ~ Richie Unterberger, Rovi 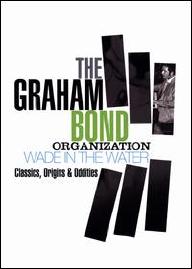 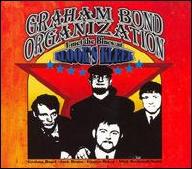 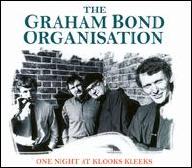 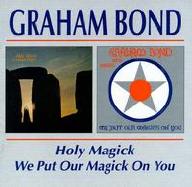 Holy Magick/We Put Our Magick on You
2000 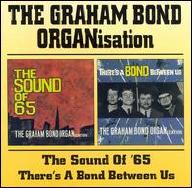 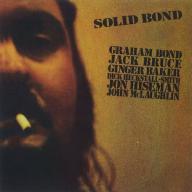 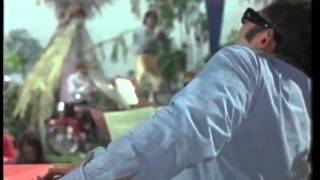 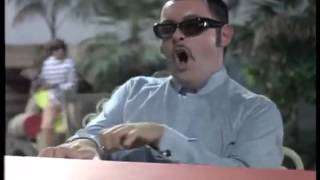 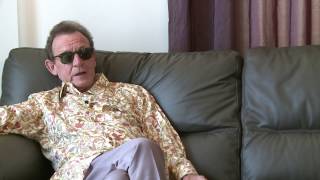 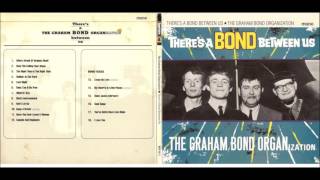 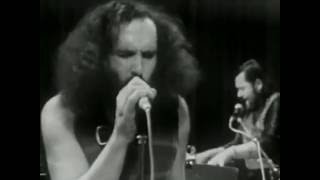 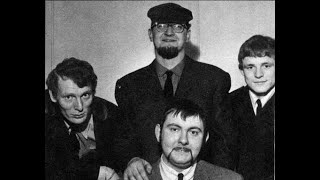