Close
Paul Simonon
from Brixton, London, England
December 15, 1955 (age 66)
Biography
In addition to being the bass player for the Clash, Paul Simonon was the only member of the group that remained in attendance from its inception in 1976 until its dissolution in 1986. Born Paul Gustave Simonon on December 15, 1955, in London, England, Simonon was raised first in Britxon and then in Notting Hill, where he attended predominantly black schools; resulting in an admiration for soul and Jamaican sounds. Although he was a "football hooligan" as a teenager, Simonon showed great talent as an artist, as he won a scholarship to a nearby art school. By the mid-'70s, Simonon decided to give music try, trying out as a singer for a group called London S.S. Simonon didn't get the gig, but he did strike up a friendship with its guitarist, Mick Jones, who would go on to teach Simonon how to play bass. It took a while for Simonon to learn the four-string (at one point, he marked the notes off on his instrument's neck to know where to place his fingers), but by 1976, Jones and Simonon had recruited singer/guitarist Joe Strummer, leading to the formation of the Clash (a name that Simonon came up with while reading a newspaper).

The group (which included countless drummers passing through their ranks) built an immediate following with the burgeoning U.K. punk scene, and inked a recording contract with Epic by 1977. Although it was Strummer and Jones who penned the lion's share of the Clash's songs, Simonon's fluid, almost reggae-ish bass lines often provided the glue that held the breakneck compositions together. A pair of releases established the Clash as one of the world's finest punk bands, 1977's self-titled debut and 1978's Give 'Em Enough Rope, before they pulled out all the stops on the 1979 double disc, London Calling, an album which saw the group experiment with other musical styles (including Simonon's best-known composition, The Guns of Brixton, which he also sung). The album's cover, which featured Simonon hunched over and smashing his bass on stage during a New York show, has gone on to become one of rock's most celebrated images, as well.

Further hit albums followed (1980's triple-album Sandinista! and 1982's Combat Rock), as the Clash became one of rock's best-known acts, but tensions between Jones and the rest of the group were simmering behind the scenes; which led to Jones' ousting from the Clash in late 1983. Jones would turn up soon after in a new outfit, Big Audio Dynamite, while Simonon and Strummer kept the Clash alive for one more release, 1985's Cut the Crap, before calling it a day. Simonon's first post-Clash appearance on record was Bob Dylan's 1988 release, Down in the Groove, before eventually reappearing in an all-new group, Havana 3 A.M., that proved to be more roots rock-based than his previous band. But the group managed to issue only a single release (1991's self-titled debut), before calling it a day themselves. Simonon returned to his original love, painting, and was also extensively interviewed for the superb Clash bio-movie, #Westway to the World, in the late '90s. ~ Greg Prato, Rovi 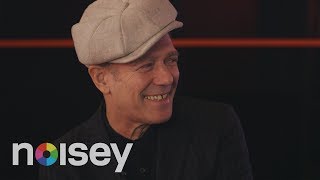 Paul Simonon of The Clash - The British Masters Season 4, Chapter 3 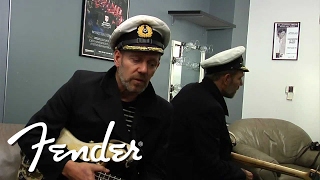 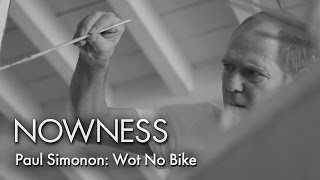 Paul Simonon in “Wot no Bike” by Baillie Walsh 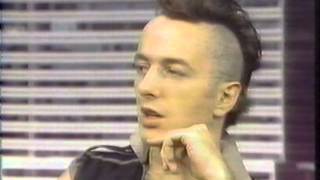 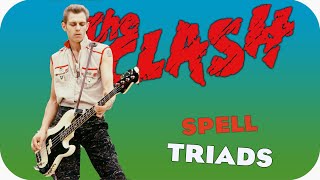 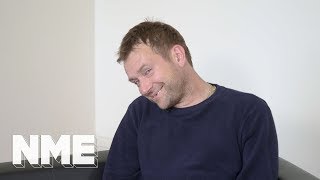 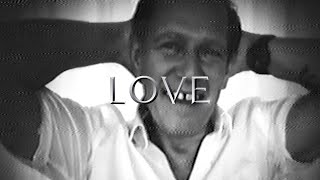