Close
May Alix
from Chicago, IL
August 31, 1902 (age 119)
Biography
The use of pseudonyms was widespread on blues recordings and has caused much confusion among just about everyone associated with the genre, from fans wondering who it is they are actually listening to, to record companies wondering who it was that actually cashed the royalty checks. The case of May Alix (sometimes known as Mae Alix) seems unique, standing out from the messy trail of surreptitious recordings because while there really was a May Alix, the famous jazz and blues singer Alberta Hunter made use of the name May Alix as well, to get around exclusive recording contracts. This was done with the real Alix's permission, and wondering about how such a request might be worded is fun: "May I be May?" The two singers were friends, and Hunter has indicated that she had a second motivation for using the name besides the one already mentioned, being of the opinion that the little trick would actually bring her singing buddy May Alix further career exposure.

The real May Alix hailed from Chicago, where she began working in clubs as vocalist with the Jimmie Noone band when she was still a teenager. From there she gigged with Carroll Dickerson and as a duo with Ollie Powers at the inviting-sounding Dreamland Cabaret. At this point she was basically a cabaret or vaudeville singer who was really not that familiar with jazz singing. In the mid-'20s she became part of a famous recording session with the Louis Armstrong Hot Five, resulting in Satchmo's first chart hit with a vocal, an appetizing duo with Alix entitled Big Butter and Egg Man. It was a wonderful example of Armstrong's genius, making use of a non-jazz singer to create a kind of early novelty record and including a magnificent trumpet solo that critic, composer, and teacher Gunther Schuller compared to Mozart.

The success of the Armstrong collaboration led to similar recording ventures with bandleader Jimmie Noone. A certain amount of fame resulted from the jazz scene, yet this singer really considered her strength to be the cabaret style and focused on this for the balance of her career. Jazz critics seem to have agreed, often describing her fame in jazz circles as "undeserved." Following a tour of Europe, Alix joined Connie's Inn Revue at the Harlem Opera House in the early '30s, but then returned to her hometown to sing at venues such as the Panama Club and the It Club. Bouncing back to New York the subsequent decade, she had her last extended engagement at the Mimo Club before problems with her health forced her to give up singing. She was often billed as "The Queen of the Splits," a name that could have originated with the moves she made on-stage, a skill at getting out of clubs quickly when the show was over, or maybe because she was "splitting" the use of her name with Hunter. ~ Eugene Chadbourne, Rovi 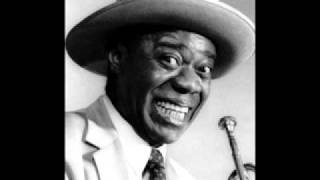 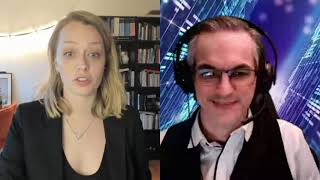 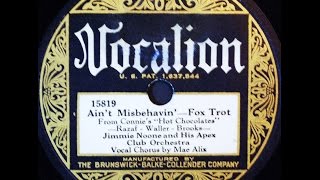 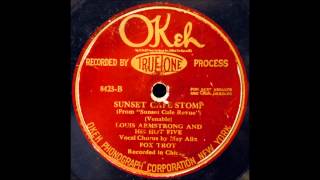 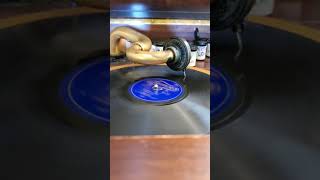 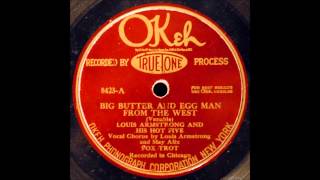