Close
Don Pullen
from Roanoke, VA
December 25, 1941 - April 22, 1995 (age 53)
Biography
Don Pullen developed a surprisingly accessible way of performing avant-garde jazz. Although he could be quite free harmonically, with dense, dissonant chords, Pullen also utilized catchy rhythms, so even his freest flights generally had a handle for listeners to hang on to. The combination of freedom and rhythm gave him his own unique musical personality.

Pullen, who came from a musical family, studied with Muhal Richard Abrams (with whom he played in the Experimental Band) and, in 1964, made his recording debut with Giuseppi Logan. In the 1960s, he recorded free duets with Milford Graves, led his own bands, and played organ with RB groups, backing Big Maybelle and Ruth Brown, among others. Although he worked with Nina Simone (1970-1971) and Art Blakey's Jazz Messengers (1974), Pullen became famous as the pianist with Charles Mingus' last great group (1973-1975). From 1979-1988, he co-led a notable inside/outside quartet with tenor saxophonist George Adams that was in some ways an extension of Mingus' band. In later years, Pullen led his African-Brazilian Connection and recorded with Kip Hanrahan, Roots, John Scofield, David Murray, Mingus Dynasty, and Jane Bunnett, among others. His last project found the always searching pianist seeking to fuse jazz with traditional Native American music. Although his life was too short, Don Pullen fortunately did make a fair amount of recordings as a leader, including for Sackville (1974), Horo, Black Saint, Atlantic (his funky Big Alice became a near-standard), and Blue Note. ~ Scott Yanow, Rovi 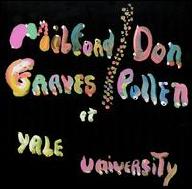 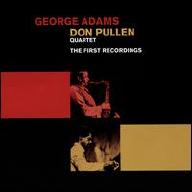 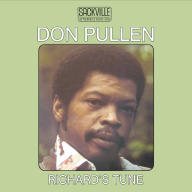 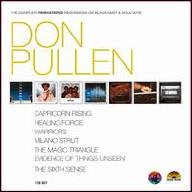 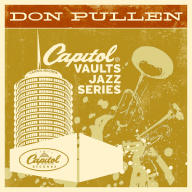 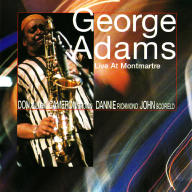 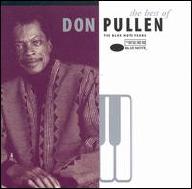 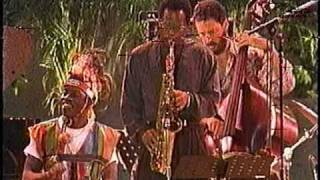 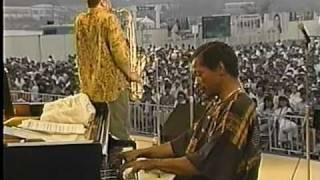 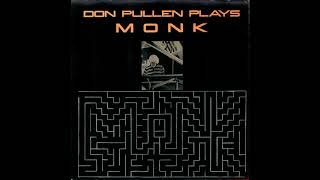 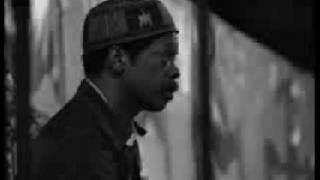 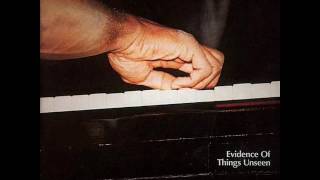 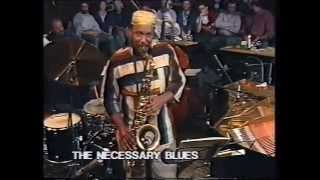 The George Adams-Don Pullen Quartet at the Subway, 1986
Available here: