Close
Milford Graves
from New York, NY
August 20, 1941 (age 80)
Biography
Milford Graves has been among the flashiest drummers in the free mode, known for skillful inclusion of Asian and African rhythmic ingredients into his solos. He studied Indian music extensively, including learning the tabla from Wasantha Singh. He has unfortunately not recorded much, especially on American labels.

Graves played congas as a child, then switched to trap drums at 17 before his tabla studies with Singh. During the 1960s, he worked with Giuseppi Logan and the New York Art Quartet. He recorded on ESP in the mid-'60s with Logan, and was an original member of the Jazz Composers' Orchestra Association. Graves also played with Hugh Masekela and Miriam Makeba in the early '60s. His appearance in the Bill Dixon-sponsored concert series the October Revolution in Jazz helped introduce Graves to a wider audience. He did two albums of duets with pianist Don Pullen at Yale in 1966. He worked regularly with Albert Ayler in 1967 and 1968, performing at the 1967 Newport Festival. He also played with Hugh Glover and worked in a duo with Andrew Cyrille.

During the mid-'70s, Graves participated in a series of concerts called Dialogue of the Drums with Cyrille and Rashied Ali, including several shows in Black neighborhoods. He taught at Bennington College alongside Bill Dixon in the '70s, and toured Europe and Japan. During the '80s, he played in percussion ensembles with Cyrille, Kenny Clarke, and Don Moye. Philly Joe Jones later replaced Clarke. The late '90s found Graves enjoying a revival, collaborating with younger musicians, including John Zorn, and recording albums for his Tzadik label. In 2000, the New York Art Quartet's first recording in decades, 35th Reunion, was released by DIW. ~ Ron Wynn, Rovi 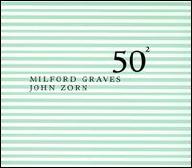 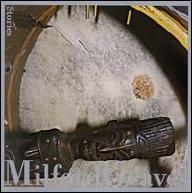 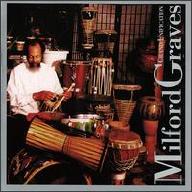 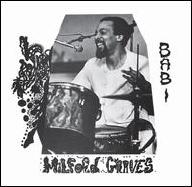 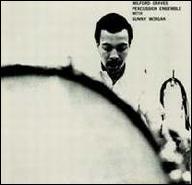 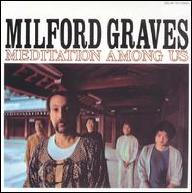 Meditation Among Us
2003
Videos
Close 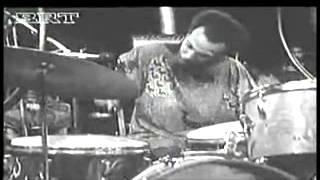 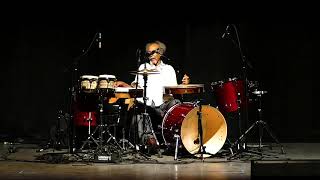 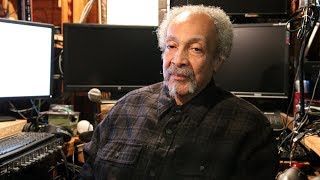 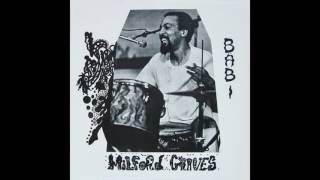 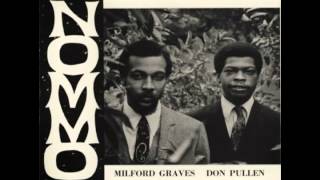 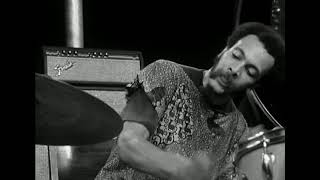