Close
Looking Glass
from New Brunswick, NJ
formed January 1, 1969 - January 1, 1973 (age 4)
Biography
To the outside observer, Looking Glass were one of the luckiest bands to come up during the early '70s -- and doubly so, coming out of New Jersey in 1972 with a number one hit, three years before anyone was thinking about Bruce Springsteen the E Street Band, and getting radio play on the song that has carried over into the oldies and '70s nostalgia boom over the decades since. Ironically, the bandmembers were never entirely happy with either the hit or the nature of the success that it brought them, mostly because it didn't represent what Looking Glass actually sounded like.

The group was founded by Brooklyn-born guitarist/singer/songwriter Elliot Lurie, bassist Pieter Sweval, and pianist Larry Gonsky, all of whom were students at New Jersey's Rutgers University. In their original late-'60s incarnation, Looking Glass were successful playing frat parties and local clubs before splitting up in the early '70s after graduation. Eventually, Lurie and Gonsky linked up again with Sweval and drummer Jeffrey Grob (who had been playing together in a band called Tracks), and Looking Glass were reborn. A hard rock outfit with a lot of virtuosity, they decided to try turning professional and shooting for a real career; even as they got lots of work at clubs up and down the East Coast, they began writing songs and heavily rehearsing the new material. Their music impressed Columbia Records president Clive Davis, who signed them to the Epic Records label, and a debut recording session for the company was scheduled.

After two failed attempts at recording (including one with guitarist Steve Cropper in Memphis), they struck gold with a producer named Bob Liftin and a Lurie original called "Brandy." They went through a lot of different versions before coming up with one that worked, with unobtrusive strings and horns dubbed on and the group harmonizing more than usual. Initially released as the B-side of "Don't It Make You Feel Good" in early 1972, "Brandy" was overlooked (along with the A-side) until Harv Moore, a disc jockey in the District of Columbia, flipped the single over and took it up as a personal cause. The record broke out in the city of Washington and spread rapidly, peaking six months after its release at the number one position. A self-titled debut album was released in the spring and was more representative of the group's sound. Although it didn't sell nearly the way the single had, it performed well enough, riding the charts for 16 weeks. Unfortunately, Looking Glass were never able to emulate "Brandy's success, and their next few singles failed to chart. It was a year later before another single, "Jimmy Loves Mary-Anne," reached the Top 40 for the group.

These chart successes didn't really do as much as one might have expected for the group, however. Neither hit single sounded very much like the band did on-stage -- much more representative were fast-paced rock & roll songs like "Jenny-Lynne" and "Don't It Make You Feel Good." They were a long way from the horn and string overdubbed singles by which radio listeners knew them, and inevitably many concertgoers were disappointed in their shows, which emphasized the rock & roll songs over the catchy AM pop they'd released so successfully. Lurie, wearied over the contradictions in the group's success, left Looking Glass in 1974 and embarked on a short-lived solo career that yielded a solo album and a series of unsuccessful singles. He also played live locally in the New York-New Jersey area, including a gig with Al Kooper at New York's Bottom Line. When Clive Davis founded Arista Records in the mid-'70s after being forced out of Columbia, Lurie was signed to the new company but failed to find a hit.

The other members of Looking Glass stayed together for another year, playing out their string as "Lookinglass" without a recording contract and a decreasing audience, until they called it quits in the middle of the decade. By the end of the 1970s, Lurie was no longer a performer and had moved into the motion picture business, working in music. He has supervised numerous scores, including The Last of the Mohicans, and wrote or produced the music for Night at the Roxbury, Alien 3, Mary Katherine Gallagher: Superstar, Perfect, Die Hard 2, Dying Young, and a remake of Miracle on 34th Street, among other films. Lurie and Sweval revived Looking Glass as a touring band in 2003 and hit the road with a show that included their hits, album cuts, and cover versions of rock and pop favorites from various decades. ~ Bruce Eder, Rovi 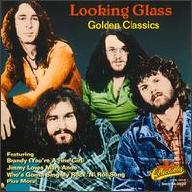 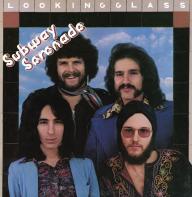 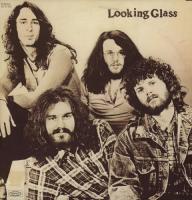 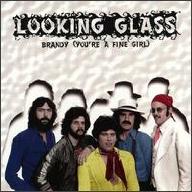 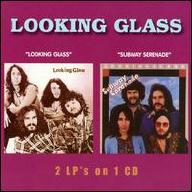 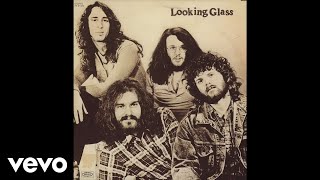 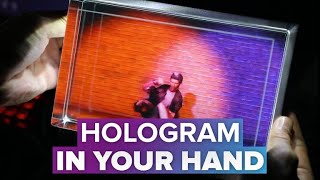 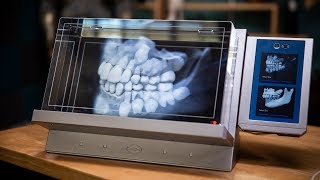 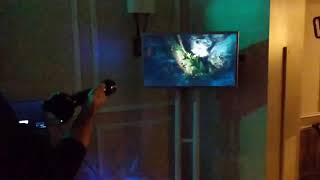 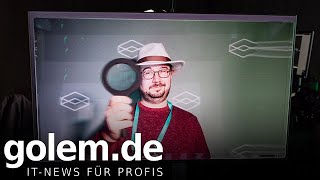 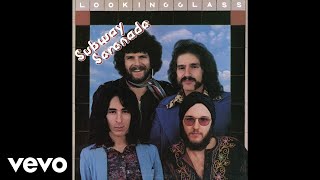