Close
Jonathan King
from London, England
December 6, 1944 (age 76)
Biography
Jonathan King is the sort of figure who is unique to British pop music of the 1960s and 1970s. He could have no equivalent in America because of the sheer breadth of his talent and its relative superficiality. His music intersects commercial pop and comedy at several points, like a cross between Herman's Hermits, the Bee Gees, and Randy Newman, without ever getting more profound or complex than the first people on that list. He'd last about ten weeks in the American consciousness before being forgotten, which he mostly has been since his one thrust at fame in the States in 1965. Jonathan King burst onto the British (and, briefly, international) music scene in 1965 when he wrote and recorded a single called Everyone's Gone to the Moon. With a Ferry Cross the Mersey type beat and string section, and dream-like, surreal lyrics that anticipated aspects of the Bee Gees' subsequent work, the song got to number four in England and even reached number 17 in America. That's not bad for someone who was still an undergraduate at Trinity College, Cambridge. King later showed his acumen as a writer and producer by taking the band Hedgehoppers Anonymous in hand and producing the poppish folk protest song It's Good News Week, which was a Top Five hit in England and brushed the U.S. charts at number 50. Since then, King has been a ubiquitous figure in British pop music, without a lot of presence elsewhere.

After graduating from college in 1966, he was offered his own television show, #Good Evening, which gave him a firm visual anchor in the mind of the British public. A little bit later, he was hired by Sir Edward Lewis, the founder and chairman of England's Decca Records, as his assistant. The aging Lewis (who'd put the company together in 1929) knew that there were changes going on in popular music -- the presence of the Rolling Stones and the Small Faces on Decca reminded him of that fact every day -- but not how to decide whom or what to record. King became his resident advisor in dealing with the new pop music. In that capacity, King made his most significant achievement in music in late 1967 when he signed a group of high school age boys who'd formed a band at the Charterhouse School in Godalming, Surrey. Christened Genesis, this band cut a few sides (including the progressive pop single Silent Sun) for Decca under King's supervision, on which they sounded like a lighter-weight version of their older labelmates the Moody Blues. They didn't sell many records for Decca, although the band did reconstitute itself, outside of King's influence, into one of the most important art rock bands of the early '70s and one of the most successful pop/rock groups of the late '70s onward. King left Decca in 1970 and two years later -- after an interim period producing a series of minor British hits for bands like the Weathermen, the Piglets, and St. Cecilia, which were often King working pseudonymously -- he formed his own UK Records label, which was distributed by Decca. His most significant signing there was 10cc, and King also enjoyed a huge hit in 1975 with Una Paloma Blanca, a cover of a George Baker song that did better than Baker's own. Around that same time, King got in on the ground floor of one of the great pop culture franchises of the decade when he became the original backer and producer of #The Rocky Horror Picture Show. King returned to Decca Records in the 1970s, but was unable to reverse the company's gradual decline, which resulted in its sale at the very end of the decade to Polygram Records. As powerful as he has been behind the scenes at various times, as an arbiter of who and what got recorded at the label, King was even more visible to the public as the host of the BBC television show #Entertainment USA and the music program #No Limits, as a pop music columnist for the newspaper The Sun, and as publisher of the music magazine Raw. Thus, he managed to combine elements akin to the careers of Peter Noone, Casey Kasem, Brian Epstein, Randy Newman, Andrew Lloyd Webber, Dick Clark, Gloria Stavers, and Jan Wenner all in one, engendering contempt from many of the more dedicated musicians in England and making himself king of a pop culture empire for decades. He has also won the approval of some celebrated musicians -- Mick Jagger, for one, loved King's delightful Grateful Dead-style country version of Satisfaction, released in the early '70s and credited to Nemo.

In 1989, Castle Communications released The Butterfly That Stamped, a two-CD collection of King's most well-known and entertaining recordings from the previous 24 years, under all of his varying guises. This included many of his more satiric pieces, including his heavy metal version of Sugar Sugar credited to Sakkarin and his ska satire Johnny Reggae, credited to the Piglets. King remained a well-known music personality through the 1990's, but in 2001 his career and his celebrity status both came to a sudden halt when he was exposed in a sensational trial as a serial abuser of young boys, in a series of incidents said by authorities to go back at least 30 years. He was sentenced to seven years in a case that was still on appeal as of 2004. While his case was still on, King was released from prison in March of 2005. Upon his release, he claimed that he "enjoyed" his time in jail: "I've had a brilliant three-and-a-half years for crimes I did not commit." ~ Bruce Eder, Rovi 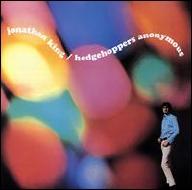 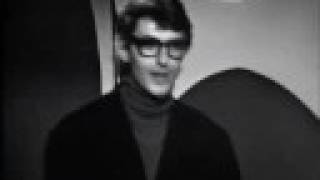 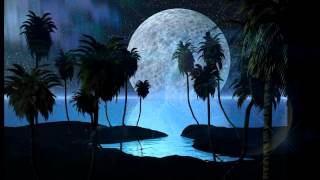 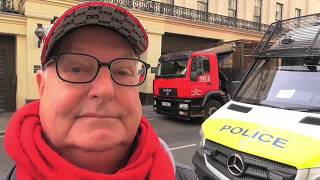 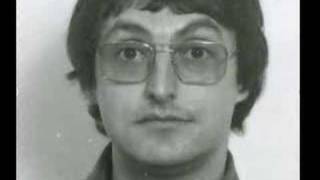 Jonathan King Hooked On A Feeling 1971 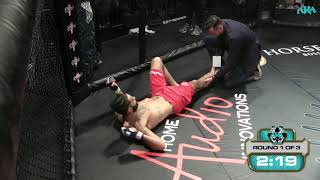 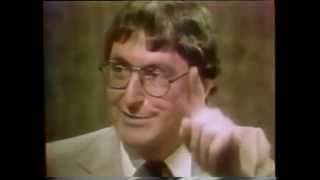 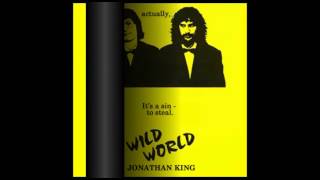