Close
Marcus Strickland
from Gainesville, Florida
February 24, 1979 (age 42)
Biography
Saxophonist, composer, and bandleader Marcus Strickland is a charter member of the 21st century jazz vanguard. Similar to the torrent of artists that appeared on the jazz landscape in the early '80s to pull jazz out of the grasp of the Fusion Era, Strickland, his identical twin brother E.J. Strickland (drummer), and artists such as Jeremy Pelt and Robert Glasper breathed new life into jazz early in the new millennium, often erasing the boundaries between it and other musical genres, from hip hop to funk to soul.

During a five-year stint with venerable drummer Roy Haynes, Strickland released two albums on the Fresh Sound New Talent label. At Last was released in 2001, followed by Brotherhood in 2003. Both albums featured precocious peers (Pelt, Glasper, bassist Brandon Owens) playing a lyrical, fiery, contemporary jazz. For the next three years, Strickland toured with artists such as Jeff Tain Watts, Haynes, and Dave Douglas, while also holding down dates with his own band. In 2006, he independently released Twi-Life, an adventurous double album on his own label Strick Muzik. It received much critical praise and proclaimed him "Best New Artist" in the JazzTimes Readers' Poll. In 2007, the Twi-Life group released a live album entitled Open Reel Deck on Strick Muzik. The album featured Lage Lund on guitar, Carlos Henderson on electric bass, and E.J. Strickland on drums, as well as trumpeter Keyon Harrold, the hip-hop-tinged poetry of Malachi, and one track with pianist Jon Cowherd. The album displayed the curious side of Strickland's compositional skills through funk, hip-hop, Afrobeat, rock, ska, and jungle grooves. Strickland was voted "Rising Star, Soprano Saxophone" in Downbeat Magazine's 2008 Critic's Poll. He released two albums in 2009 -- Of Song on the Criss Cross label and Idiosyncracies on his label under the new name of SMK. Of Song, with brother E.J., Ben Williams, and David Bryant, was a more straight-ahead set, whereas Idiosyncracies featured Strickland's increasingly daring compositions. Throughout his career, Strickland has worked with a variety of artists, including Mos Def, Nicholas Payton, Christian McBride, the Charles Tolliver Big Band, and Tom Harrell, among others.

In 2011, the saxophonist independently issued the half-studio/half-live double-disc Triumph of the Heavy, Vols. 1 2. One disc offered a concert portrait of his longtime trio with drummer E.J. and bassist Ben Williams, while the studio portion was a quartet with pianist David Bryant added. 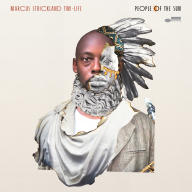 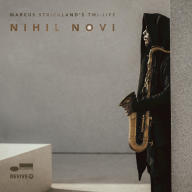 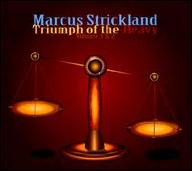 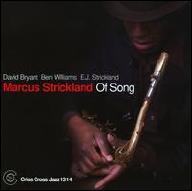 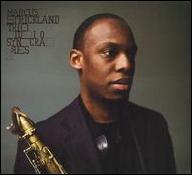 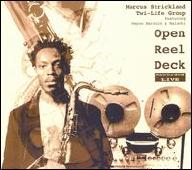 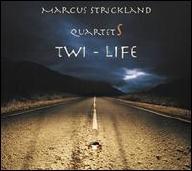 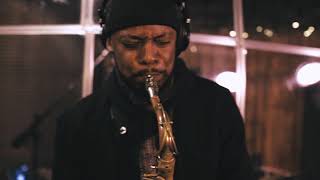 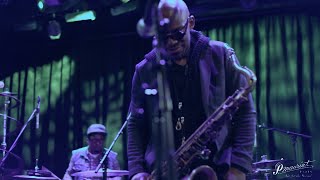 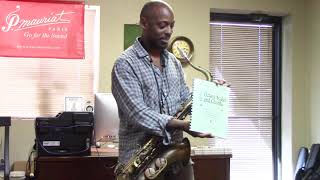 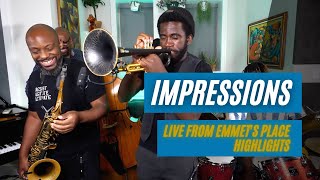 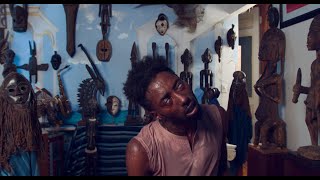 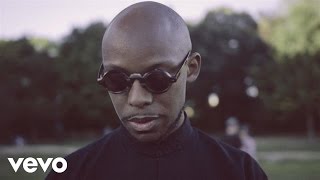