Close
Bilal
from Philadelphia, PA
August 23, 1979 (age 41)
Biography
If there was one R&B artist for whom the neo-soul categorization seemed limiting, it was Philadelphia native Bilal. None of his recordings resembled the sycophantic worship of soul artists who thrived in the '60 and '70s, and it wasn't just because his voice -- classically trained, capable of singing opera in seven languages -- was so unique. While some inspirations were detectable, his recordings were wholly modern and became increasingly creative. His individuality led to being dropped from a major label, and he went several years without releasing any solo material. Through evangelism from his peers and word of mouth from his early fans, Bilal gained an insatiable following and was supported by sympathetic independent labels, where he was finally able to thrive creatively.

Bilal Sayeed Oliver came up in Germantown, a northwest neighborhood of Philadelphia, Pennsylvania. A deep interest in jazz was fostered by his father, who took him to the city's clubs. Singing eventually became more than an interest. He attended New York's New School for Jazz and Contemporary Music, where he received voice training, as well as training in jazz and big-band arrangements.

Grenique's Black Butterfly, a 1999 release on Motown, was the first major album to feature Bilal's vocals; he contributed to three songs. The following year, he established a deep connection to hip-hop by appearing on Common's Like Water for Chocolate and Guru's third Jazzmatazz album. These recordings led him into the Soulquarians, a rotating collective of collaborators who included Common, Jay Dee (aka J Dilla), the Roots' Ahmir Thompson, D'Angelo, Erykah Badu, Mos Def, Q-Tip, and Raphael Saadiq within its ranks.

A turbulent solo deal with Interscope resulted in Bilal's debut album, 1st Born Second. An exemplary neo-soul release featuring collaborations with Mike City, Robert Glasper, and many of the Soulquarians, it was issued in July 2001 and reached the Top Ten of Billboard's R&B albums chart. One of its three singles, "Soul Sista," peaked at number 18 on the R&B singles chart, while "Fast Lane" -- co-written with Damu and Faulu Mtume (the sons of James Mtume and two of the singer's earliest supporters) -- narrowly missed the Top 40. At that point, the closest points of comparison were D'Angelo and Maxwell, yet Bilal was more dynamic than the former and less mannered than the latter. 1st Born Second carried an energy that neither one of those singers, as hot as they were at the time, could boast.

Bilal recorded a second album, Love for Sale, and handled much of the songwriting and production duties, while Jay Dee, Dr. Dre, and Nottz assisted in limited capacities. Promo vinyl was pressed and the album leaked online, prompting Bilal's label to put it on ice. Bilal was subsequently dropped, but his following increased significantly. He must have had some mixed feelings when he performed the material to appreciative crowds who knew the material -- off a technically unreleased album -- inside out.

Meanwhile, nine years passed without a commercially released follow-up to 1st Born Second. Bilal had been a featured artist on songs by Beyoncé, Musiq, Clipse, Sa-Ra, Jay-Z, and several others, including many of his fellow Soulquarians, but it wasn't until 2010 that he released his second proper album. Airtight's Revenge was released on the Plug Research label and saw Bilal working extensively with Steve McKie, along with Sa-Ra's Shafiq Husayn (Bilal had appeared on Husayn's own Plug Research album, Shafiq En' A-Free-Ka), Nottz, Conley Tone Whitfield, 88-Keys, and several studio musicians who gave the set a loose, band-like feel. Its "Little One" was nominated for a 2011 Grammy in the Best Urban/Alternative Performance category. In February 2013, after appearing on the Roots' Grammy-nominated Undun and Robert Glasper Experiment's Grammy-winning Black Radio, Bilal released A Love Surreal on eOne. Appearances on a typically diverse range of albums by the likes of Otis Brown III, Kimbra, Kat Dahlia, Kendrick Lamar, and Slum Village led to In Another Life, an album-length collaboration with producer and multi-instrumentalist Adrian Younge. Bilal's fifth commercially released set, it was issued in June 2015.~ Andy Kellman, Rovi 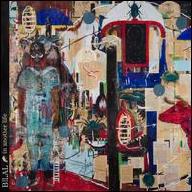 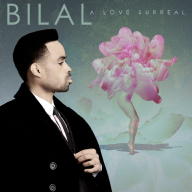 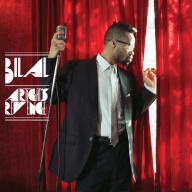 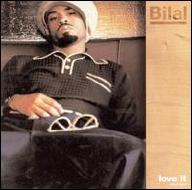 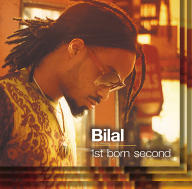 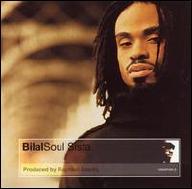 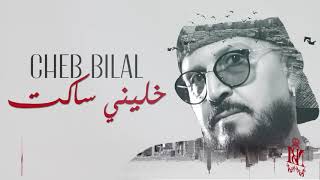 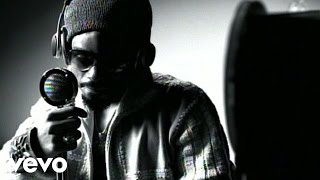 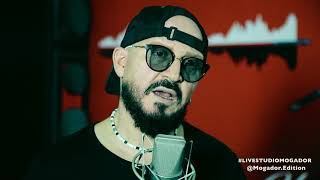 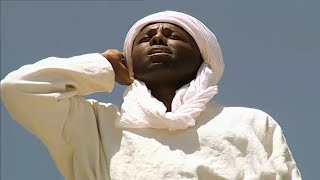 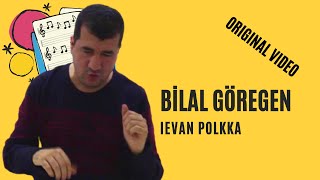 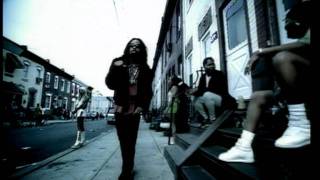 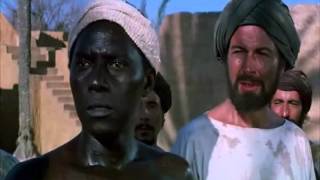