Close
J Dilla
from Detroit, MI
February 7, 1974 - February 10, 2006 (age 32)
Biography
Frequently and rightly placed in the same context as DJ Premier, Pete Rock, and Kanye West, J Dilla (aka Jay Dee) built and sustained a high standing as a producer's producer while maintaining a low profile. When Pharrell Williams appeared on BET's 106 & Park in 2004, he excitedly declared that Dilla was his favorite producer and told an audibly stumped crowd that it had probably never heard of the man. At the time, Dilla had been active for well over a decade and had netted enough beats -- including the Pharcyde's "Runnin'," De La Soul's "Stakes Is High," Common's "The Light," and several others with production teams the Ummah and the Soulquarians -- to be considered an all-time great. Dilla never produced a mainstream smash and, in many cases, his presence has to be confirmed with a liner notes scan. (And even then, that might not help; he occasionally went uncredited.) He never marked his territory like Just Blaze ("Just Blaze!") or Jazze Pha ("This is a Jazze Phizzle produc-shizzle!"), and he never hogged the mike like P. Diddy. He let his music, and its followers, do the talking. Rather than provide immediate (or fleeting) thrills, he was hooked on working the subconscious as much as the neck muscles. He was so focused on his work that it took a severe toll on his health.

Born and raised on the east side of Detroit, Dilla -- James Yancey -- was forced by his parents to become involved with music, and he was a record fanatic at a young age, absorbing funk and rap singles and jazz albums, from Slave to Jack McDuff. He learned to play cello, keyboards, trumpet, and violin, but drums got him like nothing else. He tried his hand at producing tracks on a tape deck by using the pause and record buttons, and he also took up MC'ing. In 1988, he formed Slum Village with Pershing High School friends Baatin and T3. It wasn't until 1992, after receiving some valuable guidance from fellow Detroiter Amp Fiddler, that his talent really began to take shape.

A session keyboardist who had worked with Prince, Parliament, and Enchantment, Fiddler taught Dilla how to use the MPC drum machine. To say that Dilla was a quick study would be an understatement. Fiddler introduced his protégé to A Tribe Called Quest's Q-Tip, who heard some of Slum Village's material, liked it, and helped get the word out. Following sessions with First Down (a collaboration with Phat Kat, another Detroiter), Little Indian, and alternative rocker Poe, Dilla's production career reached full flight. In 1996 alone, he worked with Busta Rhymes, De La Soul, and the Pharcyde, all the while playing a major role in the Ummah with Q-Tip and Ali Shaheed Muhammad. (He did extensive work on Tribe's last two albums.) Before long, hardcore hip-hop fans began to know Dilla for his steady wobble, which was unfailingly musical and rich in details -- shuffling hi-hats, oddly placed handclaps, spacious drum loops with drastically reshaped samples of tracks both obscure and obvious.

Through the remainder of the '90s, Dilla quietly racked up more output, including Janet Jackson's "Got 'Til It's Gone" (for which he did not receive credit), additional tracks for the Pharcyde, and collaborative work with Q-Tip on all of 1999's Amplified. Largely upbeat and filled with boisterous energy and thick sounds, Amplified is one of many pieces of evidence against the argument that Dilla was about one sound and one style. During the producer's steady rise, Slum Village remained a priority. Fantastic, Vol. 2 and Best Kept Secret (the latter credited to J-88, an SV pseudonym) were released within weeks of each other in 2000. However, the producer would only contribute a few tracks to the group from then on, as his schedule became increasingly tight. As a core member of the Soulquarians, with James Poyser and the Roots' Ahmir ?eustlove Thompson, Dilla worked on Common's Like Water for Chocolate, D'Angelo's Voodoo, Erykah Badu's Mama's Gun, and Talib Kweli's Quality. Through 2005, he continued to work with past associates while dipping his toes deeper in R&B. A favor was returned on Fiddler's 2004-released Waltz of a Ghetto Fly, and a couple dynamite tracks -- Steve Spacek's "Dollar" and longtime collaborator Dwele's "Keep On" -- were released the following year.

Amazingly, from 2001 on, Dilla was also a prolific solo artist. A couple singles and the Welcome 2 Detroit album came out in 2001, and a number of low-key instrumental compilations and incidental 12" singles followed shortly thereafter. Rarely praised for his mike skills, he was often assisted by the likes of Phat Kat, Lacks, and Frank-n-Dank. Wooed by a Madlib mixtape that featured the rhymes of Oxnard's finest over his own beats, Dilla forged an alliance with his admirer for 2003's Champion Sound, released under the name Jaylib. It was around this time that his health took a sharp decline. For over two years, he had to use a dialysis machine. Despite having to perform in a wheelchair, he was still able to tour in Europe during late 2005.

Donuts, an album of instrumentals that Dilla completed during one of his extended hospital stays, was released on February 7, 2006, his 32nd birthday. Three days later, while staying at his Los Angeles home with his mother, Maureen Ma Dukes Yancey, he passed away, a victim of cardiac arrest. While reflecting on the tremendous loss, close colleague and friend Thompson (an authority if there ever was one) compared the producer's level of genius to that of jazz giant Charlie Parker. Karriem Riggins, a close associate, put the final touches on another album, The Shining, which was released six months later.

A dizzying quantity of posthumous albums, EPs, and singles, most notably a greatly expanded edition of the Ruff Draft EP, were issued throughout the decade that followed. In 2014, Dilla's mother, who was involved in many of those releases, donated her son's MPC and Minimoog Voyager synthesizer to the Smithsonian's National Museum of African American History and Culture. The Diary of J Dilla, which originated as an early-2000s project for MCA, saw release in 2016. MCA had signed Dilla for his reputation as a beat maker, but Dilla confounded the major label by switching to MC mode and enlisting the likes of comrades House Shoes, Waajeed, Madlib, and Pete Rock as producers. After an extended period that entailed major legal obstacles and the recovery of recordings, the album was released in 2016 on the reactivated Pay Jay label through Mass Appeal. Yet another poshumous release arrived in 2017. Titled Motor City, that set consisted of previously unreleased instrumentals selected and sequenced by Maureen Yancey. ~ Andy Kellman, Rovi 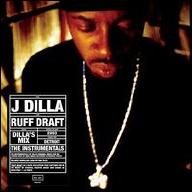 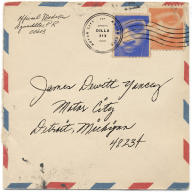 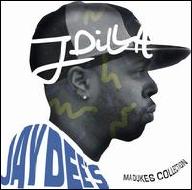 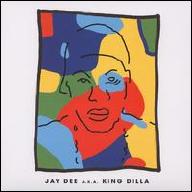 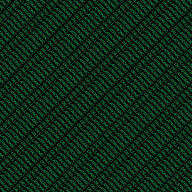 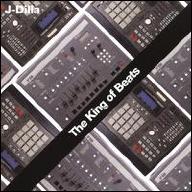 The King of Beats
2016
Videos
Close 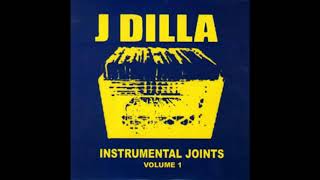 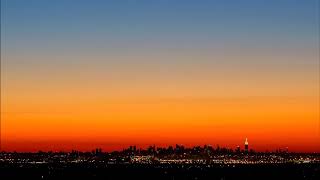 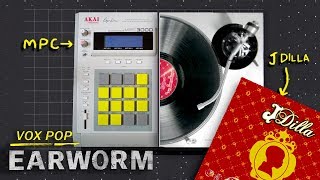 How J Dilla humanized his MPC3000 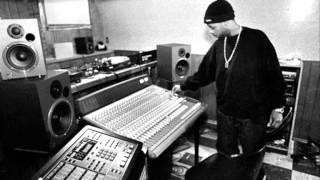 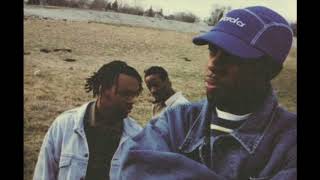 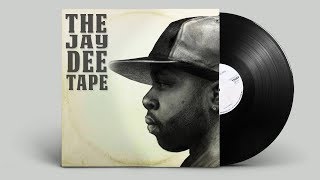 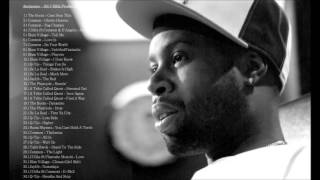