Close
Madlib
from Oxnard, CA
October 24, 1973 (age 47)
Biography
Describing himself as "a DJ first, producer second, and MC last," Madlib is the primary alias of Otis Jackson, Jr., who has become one of the most celebrated, prolific, and eclectic artists in hip-hop since emerging on the scene in the early '90s. Also known as Quasimoto, Beat Konducta, and Yesterdays New Quintet, among his dozens of handles, the unique sound and feel of Madlib's work -- created primarily without computers, using old-school recording and sampling gear -- has made him a valued collaborator with a number of leading hip-hop performers, and a widely praised figure in the underground rap community. There are many highly regarded albums in the vast Madlib discography. These include the Lootpack's Soundpieces: Da Antidote! (1999), Quasimoto's The Unseen (2000), Jaylib's Champion Sound (2003), and Madvillain's Madvillainy (2004), as well as Piñata (2014) and Bandana (2019), his two LPs with Freddie Gibbs. Some of his additional collaborations include the Jahari Massamba Unit (his duo with Karriem Riggins), who released Pardon My French in 2020, and his full-length with Four Tet, 2021's Sound Ancestors.

Otis Jackson, Jr. was born in Oxnard, California on October 24, 1973. His father, Otis Jackson, Sr., was a working jazz and blues musician, while his mother, Sinesca, was a guitarist and songwriter, and his uncle was noted jazz trumpeter Jon Faddis. Young Otis first became interested in the workings of a recording studio while watching his father at work, and soaked up a wealth of musical influences while growing up, developing a keen interest in hip-hop along the way.

In 1990, Jackson adopted the stage name Madlib when he joined the trio Lootpack with his friends DJ Romes and Wildchild. When rapper King Tee heard the group, Lootpack were invited to make their recording debut as guests on the album 21 Over by Tee's crew Tha Alkaholiks; Madlib was also credited as a producer on one track. Lootpack had a hard time scoring a record deal, and it wasn't until 1995 that they released their first record on their own -- the Psyche Move EP -- on Crate Digga's Palace, a label bankrolled by Madlib's father. In time, Lootpack would cross paths with DJ and producer Peanut Butter Wolf, who signed the trio to his Stones Throw Records label. It was the beginning of a long relationship between Madlib and Stones Throw, which would release much of his future body of work.

By the time Lootpack released their first album, 1999's Soundpieces: Da Antidote!, Madlib was already moving on to other projects; he had produced records for Declaime and O.G.C., remixed material for Peanut Butter Wolf's Definition of Ill 12", and debuted his Quasimoto persona, in which he delivered weed-laced verses in an artificially high, distorted voice over spacious beats and cool, often jazz-influenced breaks. After a handful of singles, the first Quasimoto album, The Unseen, appeared in 2000; the record received critical praise upon its release and gained a following as an underground rap cult classic.

In 2001, Madlib unveiled another project, a jazz ensemble called Yesterdays New Quintet, with the EP Elle's Theme. While the YNQ material was credited to a quintet of musicians, with Madlib joined by Monk Hughes, Joe McDuphrey, Malik Flavors, and Ahmad Miller, Madlib in fact performed all the music on their releases himself, showing off his skills on keyboards and percussion as well as producing and sampling. (This would not prevent Madlib from letting his fictive bandmates explore their musical personalities on several "solo" singles and EPs.) The YNQ recordings led to a unique project, the 2003 album Shades of Blue, in which Madlib was given free rein to sample and remix material from the archives of Blue Note Records. Shades of Blue was the first full-length album credited to Madlib, though he'd used the headline for a number of singles and EPs.

In 2003, he also reunited with his former Lootpack partner Wildchild to record the album Secondary Protocol, and teamed up with fellow producer J Dilla for the first of a series of collaborative recordings released under the banner Jaylib. In 2004, Madlib launched yet another collaboration as he and MC MF Doom got together to record under the name Madvillain; the album, Madvillainy, was an enormous critical success, and remains a career highlight for both artists. Also in 2004, Madlib released Theme for a Broken Soul, a surprising venture into broken beat/house music under the name DJ Rels. He also issued a second Quasimoto album, The Further Adventures of Lord Quas, in 2005. Despite this busy schedule, Madlib was also booking more work as a producer, handling sessions with De La Soul, Dudley Perkins, A.G., and Prince Po. He'd go on to produce material for Mos Def, Guilty Simpson, Ghostface Killah, Talib Kweli, Strong Arm Steady, and Erykah Badu, and remixed tracks by Jay-Z, the Beastie Boys, and TV on the Radio.

In 2005, Madlib introduced his latest alter ego, the Beat Konducta, on the LP Vol. 1: Movie Scenes; it was the first release in a series of albums dominated by short, sample-based instrumental pieces, often built around elements from soundtracks and Indian film scores. The first two volumes appeared in 2005 and 2006, followed by Vol. 3 and Vol. 4 of Beat Konducta in India in 2007, and finally the fifth and sixth volumes (dedicated to the late J Dilla) in 2008, released on CD as Vols. 5-6: A Tribute To... in 2009. An unrelated Beat Konducta album, WLIB AM: King of the Wigflip, appeared on BBE Records/Rapster in 2008 as part of their Beat Generation series; the album contained Madlib instrumentals as well as tracks featuring guest MCs including Guilty Simpson, Murs, and Defari.

In 2010, Madlib announced a particularly ambitious project -- a series of albums using the blanket title Madlib Medicine Show, which would feature both new mixes and unreleased recordings from Madlib's archives. Madlib intended to release one Medicine Show album per month for an entire year; the first installment was Medicine Show No. 1: Before the Verdict, and Madlib was not only good to his pledge, releasing Medicine Show No. 12: Raw Medicine in early 2012, but he even tossed in an extra album to round out the project, Medicine Show No. 13: Black Tape. The series also led to the creation of his own label, Madlib Invazion, which was the home to most of his subsequent releases (although he did issue a few other recordings on Stones Throw, such as Yessir Whatever, a 2013 collection of rare/unreleased Quasimoto material, and the soundtrack to the 2014 Stones Throw documentary Our Vinyl Weighs a Ton). Other releases on Madlib Invazion included two volumes of Rock Konducta (instrumentals constructed using prog and Krautrock samples) in 2013, and several singles and EPs with Gary, Indiana-based rapper Freddie Gibbs. The duo's long-awaited full-length, Piñata, appeared in 2014 to critical acclaim.

Madlib began collaborating with MED and Blu, releasing two EPs (The Burgundy and The Buzz) in 2013, followed by the 2015 full-length Bad Neighbor, all released on MED's Bang Ya Head label. That same year, Madlib and Future Islands vocalist Samuel T. Herring (who raps under the name Hemlock Ernst) formed a side project called Trouble Knows Me, and released a self-titled EP on Madlib Invazion. In 2016, he produced "No More Parties in L.A.," the preview single for Kanye West's album The Life of Pablo. The following year, he issued an album of the Bad Neighbor instrumentals. The Turn Up, an additional EP with MED and Blu, appeared toward the end of 2017. Bandana, the second album by the Madlib-Gibbs duo, was released by major-label RCA in 2019. The Professionals, the self-titled debut by Madlib's duo with his brother Oh No, appeared in early 2020. Madlib and Karriem Riggins formed the Jahari Massamba Unit, and their full-length debut, Pardon My French, arrived later in the year. Sound Ancestors, a Madlib album edited, arranged, and mastered by Four Tet, was released in 2021. ~ Mark Deming, Rovi 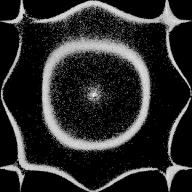 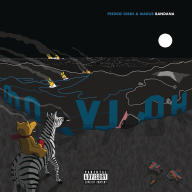 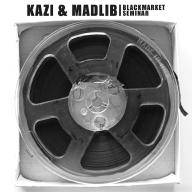 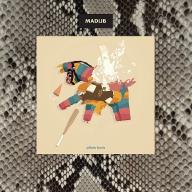 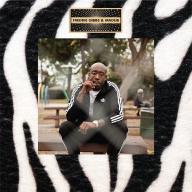 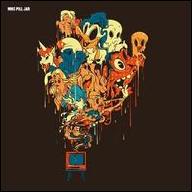 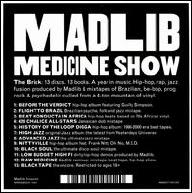 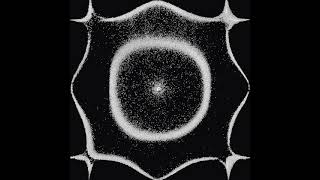 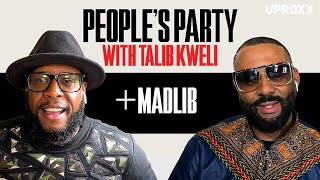 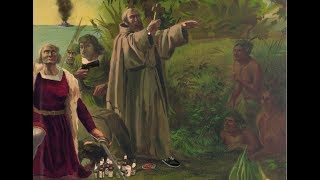 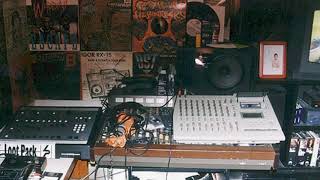 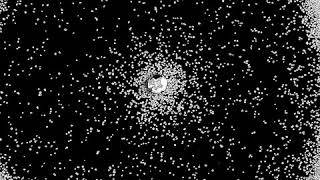 Madlib - Road of the Lonely Ones 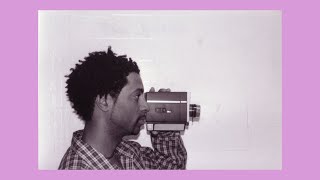 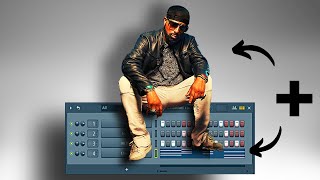