Close
MF Doom
from London, England
July 13, 1971 - October 31, 2020 (age 49)
Biography
One of hip-hop's most beloved anti-heroes, the ever-inventive MF Doom (often referred to as simply DOOM, in all caps) received widespread praise for his sharp, candid rhymes as well as his choppy, sample-heavy production style. Initially known as Zev Love X, a member of the short-lived but influential Golden Age rap group K.M.D., the MC/producer born Daniel Dumile re-emerged at the end of the '90s with a persona and logo patterned after the Marvel Comics super villain Dr. Doom. He reinforced his enigmatic persona by donning an elaborate iron mask during all of his public appearances, in addition to occasionally hiring stand-ins for his performances. Only a handful of proper full-lengths were credited to his best-known moniker, including Operation: Doomsday (1999), Mm..Food (2004), and Born Like This (2009), yet his discography was extensive, filled with numerous collaborations -- most notably Madvillainy, made with Madlib, plus albums with Danger Mouse and Czarface -- as well as instrumental albums and works by alter egos. A heavily influential figure in underground hip-hop, Doom was best known to mainstream audiences through his collaborations with virtual pop group Gorillaz as well as exposure on Cartoon Network's Adult Swim programming block.

Born in London to a Trinidadian mother and a Zimbabwean father, Dumile and his family moved to Long Island, New York when he was a child. He co-founded K.M.D. with his younger brother, DJ Sub-Roc, in 1988, and the group made their recorded debut on "The Gas Face," the hit single by hip-hop trio 3rd Bass. K.M.D. signed to Elektra Records, who released the group's first full-length, Mr. Hood, in 1991. Part of a short-lived trend of Islamic Five Percent Nation hip-hop outings, along with efforts by groups like Poor Righteous Teachers and K.M.D.'s labelmates Brand Nubian, the album was a minor success, helped by MTV and BET airplay of its singles. However, Sub-Roc was fatally injured in 1993 when he was struck by a car, and Elektra canceled the release of K.M.D.'s follow-up, the even more serious and militant Bl_ck B_st_rds, an album whose cover art alone (featuring a Little Black Sambo-ish cartoon character being hanged) spelled the end of the group's contract.

With the album in limbo, Dumile went underground for five years, "recovering from his wounds" and swearing revenge "against the industry that so badly deformed him," according to his official bio, a reworking of Dr. Doom's origin. Meanwhile, Bl_ck B_st_rds was heavily bootlegged and Zev Love's legend grew, but few knew at first that the rapper who began showing up at the Nuyorican Poets Café in 1997, freestyling with a stocking covering his face, was actually Zev. The imaginative MC finally ended the mystery in 1999, resurfacing in his new identity as MF Doom and making up for lost time with a critically praised album, Operation: Doomsday, on the indie label Fondle 'Em Records. The following year saw the long-awaited official release of Bl_ck B_st_rds (complete with Sambo-style cover art), as well as several singles and an EP with fellow rhymer MF Grimm. In 2001, SubVerse re-released Operation: Doomsday and Bl_ck B_st_rds.

A wealth of bootlegs, compilation appearances, mixtapes, and instrumental albums (the beloved-by-DJs Special Herbs series) surfaced over the years, but no follow-up full-length arrived until Doom introduced his alter ego, King Geedorah, in 2003 with Take Me To Your Leader. This was swiftly followed by Vaudeville Villain, credited to another moniker, Viktor Vaughn. His team-up with the multi-talented Madlib became Madvillain and their April 2004 release, Madvillainy, drew rave reviews (eventually becoming one of the most acclaimed hip-hop albums of the decade). Four months later, Venomous Villain marked the return of Viktor Vaughn, and the second MF Doom album, Mm..Food, appeared in November the same year. The formerly promo-only Live from Planet X got its aboveground release in March of 2005, with Special Herbs, Vols. 9-10 following in July. By the end of the year, The Mouse and the Mask, Doom's collaboration with Danger Mouse under the name Danger Doom, was released in association with Adult Swim. Featuring guest appearances by several Adult Swim-affiliated cartoon characters, the album was a critical and commercial success, hitting the top 50 of the Billboard 200.

Before issuing his next full-length album, 2009's Born Like This, the rapper shortened his pseudonym to DOOM and collaborated with Ghostface and Raekwon, both of whom appeared on the album. By the end of the year he released Unexpected Guests, a compilation focusing on his guest features that appeared elsewhere. The live album Expektoration followed in 2010, as did the Gazzillion Ear EP, which boasted remixes by Radiohead's Thom Yorke and MC/producer Jneiro Jarel. Dumile was denied re-entry into the United States once his tour wrapped up, so he settled in the U.K., where he was born. He formed JJ DOOM with Jarel, and the duo's debut album, Key to the Kuffs, appeared in 2012, with guests including Beth Gibbons of Portishead and Damon Albarn of Blur and Gorillaz. He then collaborated with Bishop Nehru as NehruvianDoom, issuing a self-titled album in 2014.

DOOM then guested on tracks by Kool Keith, the Avalanches, and BadBadNotGood, in addition to reuniting with Madlib for the 2016 single "Avalanche." In August of 2017, Adult Swim announced the release of The Missing Notebook Rhymes, a digital compilation of unreleased DOOM tracks. One track was to be released each week over the course of three months; however, in late September, Adult Swim ended their relationship with DOOM, and the project was canceled. In 2018, DOOM's full-length collaboration with hip-hop supergroup Czarface (consisting of Wu-Tang Clan's Inspectah Deck and 7L Esoteric), Czarface Meets Metal Face, was released by Get On Down. DOOM and fellow revered veteran DJ Muggs also teamed for two tracks bundled under the title MUGGS X DOOM. Over the next two years, DOOM supported tracks by the likes of Your Old Droog, Wilma Archer, and Bishop Nehru. MF Doom died on October 31, 2020 at the age of 49; his family chose not to publicly reveal his passing until two months later. "The Chocolate Conquistadors," a collaboration with BadBadNotGood recorded for Grand Theft Auto Online, appeared in December. Super What?, a second collaboration with Czarface, was released in May of 2021. ~ Dan LeRoy & Paul Simpson, Rovi 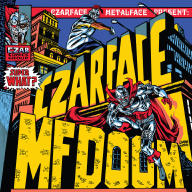 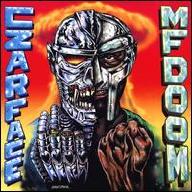 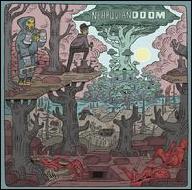 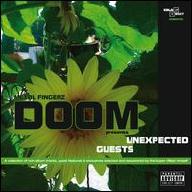 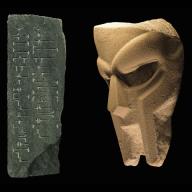 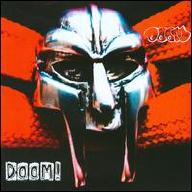 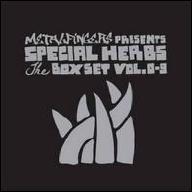 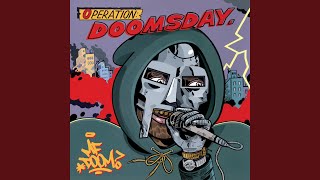 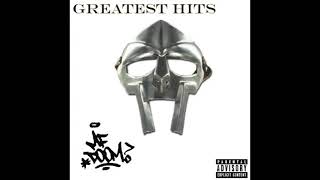 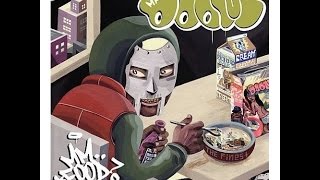 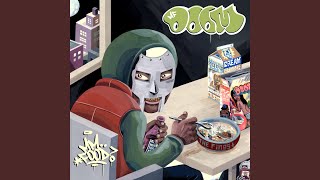 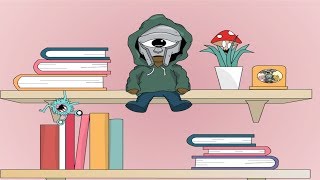 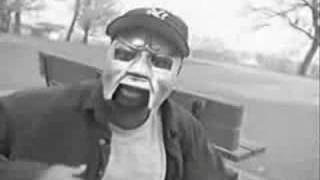 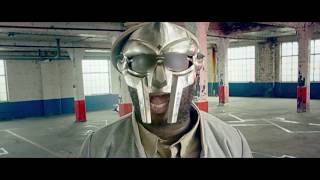