Close
Slum Village
from Detroit, MI
formed January 1, 1996 (age 25)
Biography
Rising from the rough corners of Detroit, Slum Village carried the old-school, funk, and soul-filled hip-hop torch of genre pioneers A Tribe Called Quest, De La Soul, and the Pharcyde. Originally comprised of rappers Baatin, T3, and producer J Dilla, the group debuted in the early '90s as Ssenepod, later changing their name to Slum Village for the release of their debut, Fan-Tas-Tic, Vol. 1, in 1997. Over the course of almost a dozen efforts, Slum Village issued their highest-charting album, Trinity (Past, Present and Future), in 2002, peaking on the Hot 100 in 2004 with the single "Selfish," featuring Kanye West and John Legend. Their lineup experienced significant changes over the decades -- notably with the deaths of J Dilla in 2006 and Baatin in 2009 -- and Slum Village became a duo in the 2010s comprised of T3 and producer Young RJ.

Raised in the Conant Garden neighborhood of Detroit and joining forces at Pershing High School, the trio of Baatin, J Dilla (aka Jay Dee), and T3 garnered praise and recognition in the local underground scene for their open-mike skills. They recorded their first album, Fan-Tas-Tic, in 1996, but the effort would be buried by label drama for years. They signed with Barak/AM Records, but the latter shut down in 1999, leaving the trio stranded. During this period, Dilla became part of the hip-hop elite as a member of the Ummah, the production team responsible for multiple hits by Q-Tip, A Tribe Called Quest, D'Angelo, the Pharcyde, De La Soul, and Common, as well as remixes for Janet Jackson and Brand New Heavies.

Slum Village got back on track in 2000, releasing both the compilation Best Kept Secret (recorded during the Fan-Tas-Tic sessions) and their official sophomore effort, Fantastic, Vol. 2 (GoodVibe). The second installment featured production by Dilla, Pete Rock, and D'Angelo, as well as appearances by Q-Tip, Jazzy Jeff, Busta Rhymes, Kurupt, and Common. The group followed with Trinity (Past, Present and Future) (Barak/Capitol Records), which peaked at number 20 on the Billboard 200, their highest-charting album to date. Trinity featured fewer guest appearances and marked a turning point in Slum Village's history with the departure of J Dilla, who was replaced by new member Elzhi. Later that year, the group released Dirty District, a compilation of Detroit MCs produced by T3 and compatriot RJ Rice.

By the time recording began for their fourth proper album, Baatin had also departed from Slum Village to pursue a solo career. T3 and Elzhi picked up the slack by inviting high-profile guests including Ol' Dirty Bastard, MC Breed, and Dwele for Detroit Deli (A Taste of Detroit), which was issued in June 2004. The record included the group's highest-charting single, "Selfish," featuring Kanye West and John Legend.

A year later, Slum Village parted ways with Capitol, making the move back to the independent Barak. The mixtape Prequel to a Classic preceded the September 2005 release of the newly formed duo's self-titled full-length. Within the next four years, they were dealt a pair of serious personal blows when both Dilla and Baatin passed away, but they persevered and released Villa Manifesto (E1 Records) in 2010. The effort featured posthumous appearances by both Dilla and Baatin, as well as guests DJ Babu, Posdnuos, Phife Dawg, Questlove, and others.

The crew issued a prolific string of releases in 2019, starting with The Source. The atmospheric set featured guests Madlib, BJ the Chicago Kid, and Dilla. A pair of throwback instrumental efforts with Abstract Orchestra -- Fantastic 2020, Vol. 1 and Vol. 2 -- fleshed out the rest of the year. ~ Neil Z. Yeung & Brian Musich, Rovi 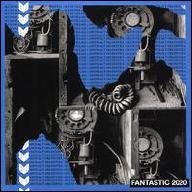 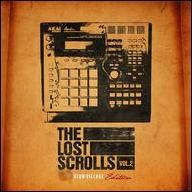 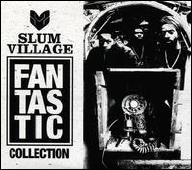 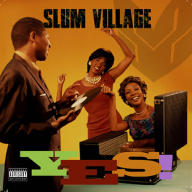 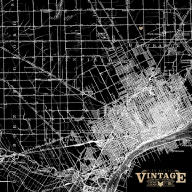 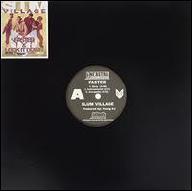 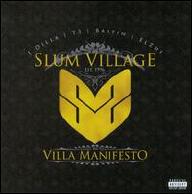 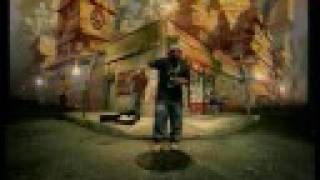 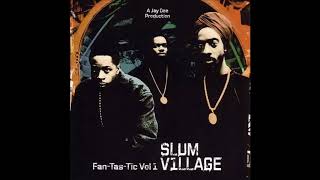 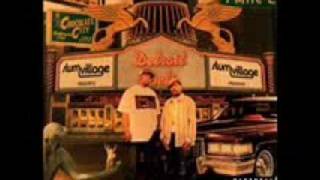 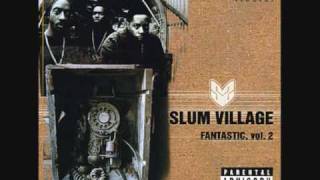 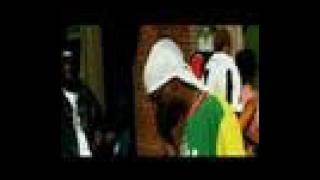 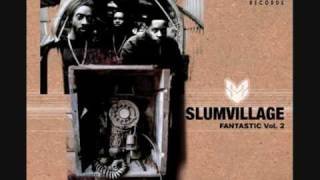 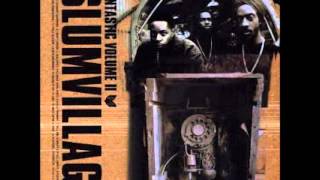