Close
Kaleidoscope
formed January 1, 1966 - January 1, 1970 (age 4)
Biography
Kaleidoscope were arguably the most eclectic band of the psychedelic era, weaving together folk, blues, Middle Eastern, and acid more often and more seamlessly than any other musicians. The California group were formed under the nucleus of multi-instrumentalists David Lindley and Chris Darrow in the mid-'60s. Adding fiddle, banjo, and various exotic string instruments such as the oud and saz to the traditional rock lineup, Kaleidoscope complemented their experimental sounds with taut and witty (if lyrically eccentric) songwriting. Other important members were Solomon Feldthouse, who specialized in the Turkish-style instruments, and Chester Crill, who, to make documentation just that much more difficult, sometimes used odd pseudonyms like Fenrus Epp.

With the exception of their mawkish forays into old-timey music, Kaleidoscope's work holds up well. Their first three albums were their best, highlighted by the lengthy tracks "Taxim" and "Seven-Ate Sweet," which are groundbreaking fusions of Middle Eastern music and rock. Kaleidoscope were a popular live act, even incorporating some flamenco and belly dancers into their performances. But in commercial terms, their very eclecticism probably worked against them. Hit singles, too, were a difficult proposition for such a versatile group to come to grips with, although several of their 45s were pretty good. One of the best, "Nobody," was a most unusual fusion of R&B and psychedelia that found the group backing veteran rock and blues greats Larry Williams and Johnny Guitar Watson.

Kaleidoscope's eclecticism may have been a by-product of numerous personnel changes throughout the last half of the '60s that would make the construction of a family tree a most unwieldy task. Darrow, in fact, only lasted a couple of albums; in 1970, shortly after their fourth album, they split up. Several of the group's more important contributors reunited for an album in 1975 (although Lindley played only a small part), and there was another reunion record in 1988. Co-founder Chris Darrow died on January 15, 2020 following a stroke. ~ Richie Unterberger, Rovi 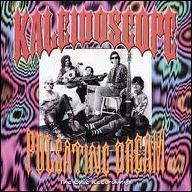 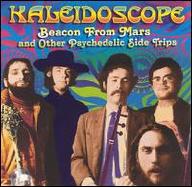 Beacon From Mars & Other Psychedelic Side Trips
2004 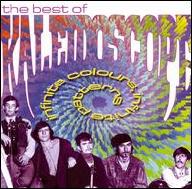 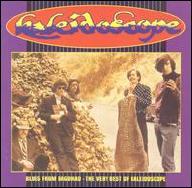 Blues From Baghdad: The Very Best of Kaleidoscope
1995 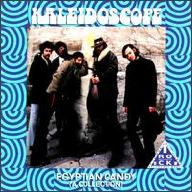 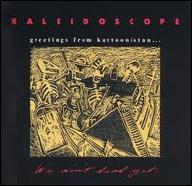 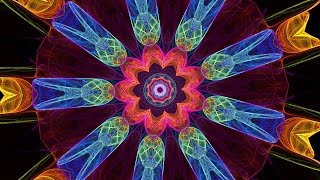 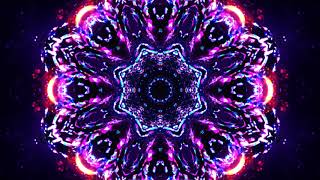 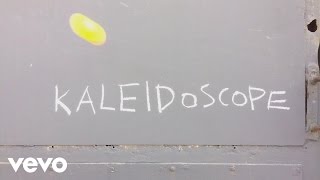 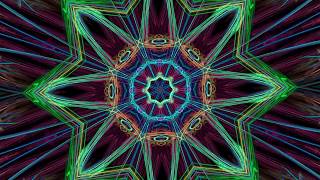 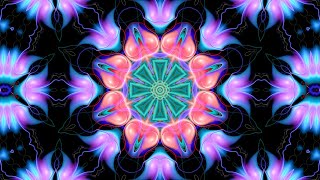 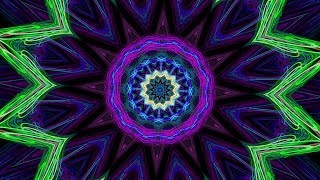