Close
Chris Darrow
from Sioux Falls, SD
July 30, 1944 - January 15, 2020 (age 75)
Biography
Chris Darrow was born on July 30, 1944, in Sioux Falls, South Dakota, to a military dad who soon afterward moved his family to Southern California, where Darrow made his home. He began learning to play anything he could get his hands on that had strings, and over the course of his lifetime, he became one of the most sought-after multi-instrumentalists in professional music. Shortly after high school graduation, Darrow put together a bluegrass band called the Dry City Scat Band with David Lindley, Steve Cahill, Richard Greene, and Pete Madlem. Within a couple of years, the Scat Band would become one of the hottest bluegrass ensembles in Southern California. During the summer of 1964, the Scat Band got a gig at Disneyland, which was steady work, and Darrow was able to support his new bride. During this period, signs were starting to appear indicating imminent changes in the hearts of some of the purest bluegrass musicians. Bandmate Richard Greene introduced Darrow to a friend of his who played in the Chad Mitchell Trio and who had just returned from England raving about the British music scene. Darrow had never before seen anyone with Beatle boots and long hair. The gentleman happened to be future Byrds founder Roger McGuinn. Later that summer, the Scat Band was replaced by the Scottsville Squirrel Barkers and mandolinist Chris Hillman, a hardcore bluegrass purist who quietly and sheepishly said to Darrow, "I joined a rock & roll band. I need the money. They're called the Byrds."

In the latter part of the '60s, Darrow had his first major breakthrough by putting a band together with David Lindley, Solomon Feldthouse, and Max Buda, called Kaleidoscope. Blending American folk, Middle Eastern, country & western, and blues, which would have seemed an unlikely combination of musical flavors, proved to mix very well and ultimately became successful for the band. Led Zeppelin's Jimmy Page was quoted as saying that, "Kaleidoscope was his favorite band of all time." The band went on to release several albums in the late '60s with no hit singles, but with a large cult following that continues to grow.

In late 1967, Darrow was asked to join the Nitty Gritty Dirt Band as a fiddle player/singer replacing predecessors Jackson Browne, who left to embark upon a solo career, and Bruce Kunkel, who left the band due to philosophical differences. As it turned out, the Dirt Band abruptly adopted a more electric sound anyway, which is what Kunkel had been campaigning for, but he'd been resigned to defeat. In the meantime, Darrow's presence gave the Nitty Gritty Dirt Band some glory by virtue of their performance in the smash musical comedy flick Paint Your Wagon. The Dirt Band's short-lived and waning success would soon cause a breakup, but it would later reorganize with different personnel. Darrow, on the other hand, who had more sides to him than a mirror ball, hung out his shingle, attracting a great number of new opportunities.

One of these opportunities was an intermittent working relationship with Linda Ronstadt that came about as the result of an introduction by former Monkee Michael Nesmith, who'd produced a couple of singles for a band called the Corvettes, founded by Darrow and former Dirt Band mate Jeff Hanna. The Corvettes would soon become Ronstadt's backup band. She had heard about them through Nesmith, who was the writer of her hit song "Different Drum." Darrow stayed with Ronstadt's band off and on for a number of years, witnessing a personnel change whereby Bernie Leadon came in to replace Hanna, who had decided to make his exit and re-form the Dirt Band.

Darrow was offered a recording contract by United Artists in 1972. He recorded the albums Chris Darrow, followed by Under My Own Disguise the next year. "Whipping Boy," from the former, received critical acclaim and became a popular cover song. Over the years, he continued to be called upon by other artists who wanted his multifaceted musical influence on their albums. Artists such as James Taylor, Sonny Cher, Gene Vincent, Helen Reddy, and John Fahey are only a few examples.

In the mid-'90s, Darrow started recording for the Taxim label in Germany. In 2000, the label released a two-CD set called Coyote: Straight from the Heart. It included a 40-minute instrumental suite and 20 original songs. Taxim also released Fretless, Southern California Drive, Los Chumps with Max Buda, and Mojave, a Darrow-produced album featuring members of Emmylou Harris' band, Lone Justice, and the Byrds. In early 2001, BGO Records in England re-released Darrow's second and third albums, Chris Darrow and Under My Own Disguise, as a two-for-one package.

Other facets of Darrow's character included his acumen for business and photography. He planned to publish a book of photographs he'd taken, many of which appeared on album covers. By his own admission, he said he decided to take his photojournalism to a professional level after he learned that the man with whom his wife ran off with was a photographer.

In retrospect, during the late '60s and through the '70s, there seemed to be a delicate balance of relationships that would influence the evolution of country-rock (as it would come to be known) for the remainder of the 20th century and beyond. Chris Darrow was right in the middle of all of this and played an integral part of the formation and ultimate success of more than just a handful of his contemporaries. In 2013, his 1972 self-titled debut was re-released by Drag City with great fanfare; the original album was appended with a handful of bonus tracks. Chris Darrow died on January 15, 2020 due to complications from a stroke; he was 75 years old. ~ Tom Kealey, Rovi 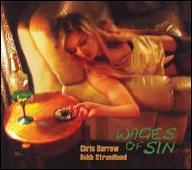 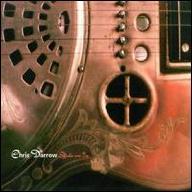 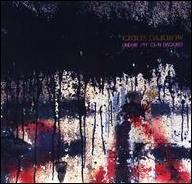 Chris Darrow/Under My Own Disguise [Everloving]
2009 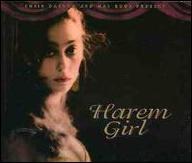 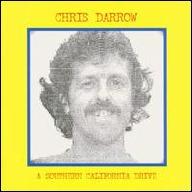 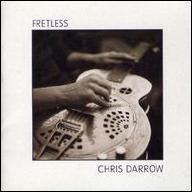 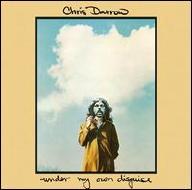 Under My Own Disguise
1974
Videos
Close 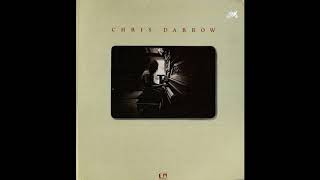 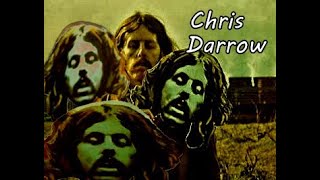 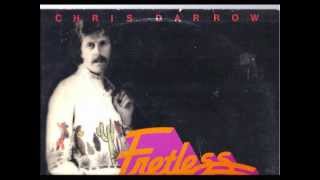 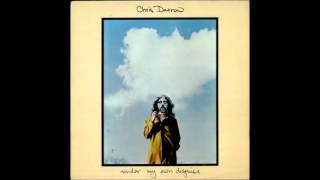 Chris Darrow Under My Own Disguise [FULL ALBUM] 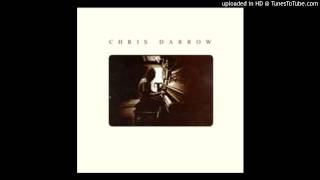 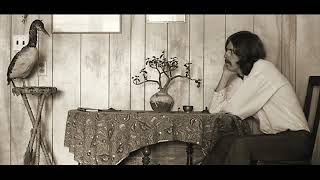 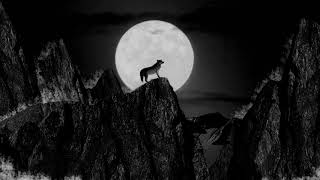