Close
Sean Kingston
from Kingston, Jamaica
February 3, 1990 (age 31)
Biography
Jamaican singer/rapper Sean Kingston crafts a dance-friendly medley of dancehall, R&B, and hip-hop, which was featured most prominently on his breakthrough debut single, 2007's platinum chart-topper "Beautiful Girls." Subsequent hits "Take You There" and "Fire Burning" scored additional platinum hits for Kingston before a fortuitous collaboration with Justin Bieber, "Eenie Meenie," helped propel him further into the pop mainstream in 2010. Even as his output remained consistent, Kingston's popularity nonetheless tapered in the following decade.

A self-proclaimed product of his past, Kingston's history helped inform his sound. Born KiSean Anderson in Miami, Florida, and raised in Kingston, Jamaica from the age of six, he mixed more than a little dancehall and reggae into his hip-hop. The hard lyrics come from a hard life, which included incarceration, homelessness, and growing up a lot faster than he should have. His young parents didn't play teen pop or teen rap while he was being raised, so he absorbed the adult lyrics of Buju Banton, Ice Cube, and Rakim. He also lived the lyrics and landed a breaking-and-entering charge at age 11. Twenty-one days in jail, boot camp, and living in a car while his mother was incarcerated on an identity fraud rap all followed. None of it swayed the youth against hustling; it just pointed him in a different, more lucrative direction. Taking his ability to write rhymes and hooks, he started working Miami's talent show and showcase circuit hard, eventually sharing the stage with Pitbull, Ludacris, and Trick Daddy. Producer Jonathan J.R. Rotem (Britney Spears, 50 Cent, Rihanna) caught his demo and signed the young rapper to his Beluga Heights record label right before the major-label bidding wars were to begin. The Sony imprint Epic won and introduced their new artist in the spring of 2007 with the single "Colors 2007," featuring the Game and Rick Ross. Although he sounded much older, Kingston was only 16 when the track landed. With his second single, "Beautiful Girls," he took a sample of Ben E. King's "Stand by Me" and twisted it into a huge hit. This more polished, smoother, and less hardcore stance suited the singer and figured heavily into his self-titled debut full-length. His sophomore album, Tomorrow, arrived in 2009 and featured the singles "Fire Burning," "Face Drop," and "My Girlfriend." In 2013, he released the single "Letting Go (Dutty Love)," with special guest Nicki Minaj, along with his third album, Back 2 Life, which landed on the U.S. R&B chart. 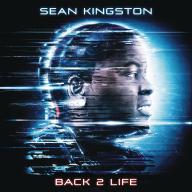 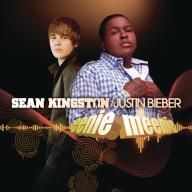 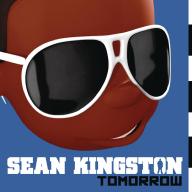 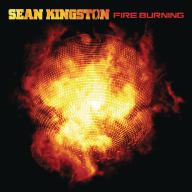 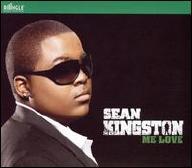 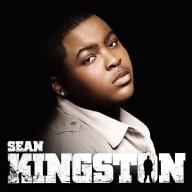 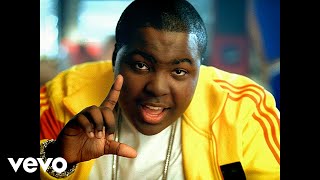 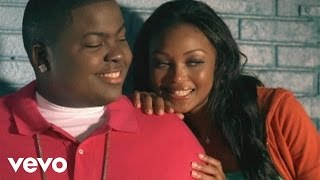 Sean Kingston - Take You There (Video) 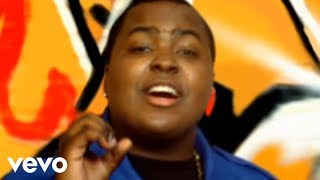 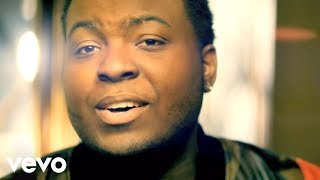 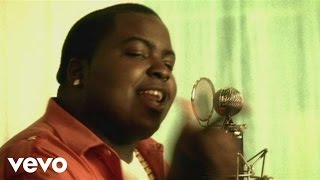 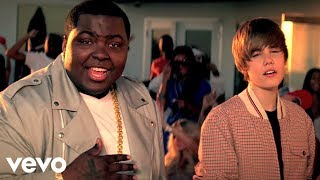 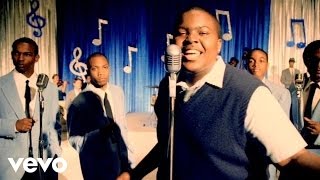