Close
Lloyd Scott
Biography
Lloyd Scott was one of the great drumming bandleaders on the Harlem music scene in the '20s. He was almost always associated with his younger brother, Cecil Scott, a reed player; sometimes one of the brothers would be the bandleader, sometimes the other. Both great Scotts came out of Springfield, OH, a town which once had a thick tradition of jazz, although few contemporary residents would believe such a claim. The famed McKinney's Cotton Pickers was largely made up of Springfield fellows, as was a group co-led by the Scott brothers which evolved into Cecil Scott His Bright Boys. The main reason for the large number of jazzmen in this area in the early '20s was the private black college Wilberforce, serving the communities of Springfield, Wilberforce, and Xenia.

By the early '20s the brothers had changed the band name to Scott's Symphonic Syncopators, at least according to what was printed on Lloyd Scott's bass drum. Touring opportunities took the group to Pittsburgh, then onto a Harlem gig that lasted for three months. Upon returning to Ohio, a pair of exceptionally talented players were added to the roster, trombonist Dicky Wells and trumpeter Frankie Newton. This new ten-piece became known as Lloyd Scott's Symphonic Syncopators, bouncing back to Harlem and becoming something of a sensation for the next two years. Since the group's main job was at an after-hours club, it left free time for the band to come in as a substitute for other ensembles when needed, increasing its popularity even further.

The first records by the outfit were cut in 1927, with the name Lloyd Scott His Orchestra on the labels. These were the premier recordings of Wells as well, his sound brash, threatening to topple the listener. The brilliant saxophonist Johnny Hodges was another jazzman who got his early training courtesy of a hot Scott band. Shortly after these first recordings, Lloyd Scott called it quits as a drummer and concentrated on managing the band, logically now taking on the shimmering new name of Cecil Scott's Bright Boys. This became the most prosperous of the brothers' groups to date, holding forth at leading New York venues such as the Savoy as well as getting at least halfway across the country on tour.

The following for these sorts of groups diminished greatly during the Depression, as well as the paid playing opportunities. Cecil Scott did continue on in music as a sideman, but his brother was basically off of the jazz radar until renewed interest in the old Harlem bands began in the '80s. Vintage radio programmers delighted in the reissue of tracks such as Happy Hour. Writer Gary Giddins even compared the Steven Bernstein band of the late '90s to Lloyd Scott, asking his readers if this was "obscure enough for you?" ~ Eugene Chadbourne, Rovi 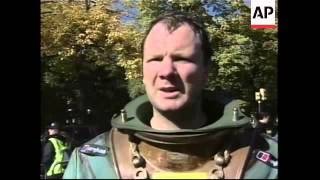 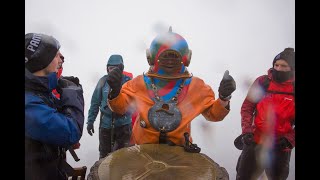 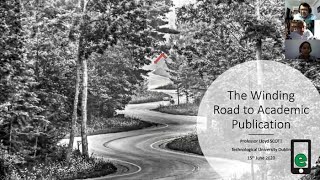 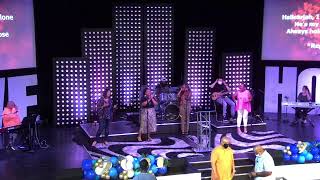 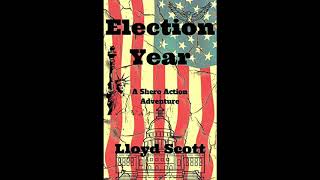 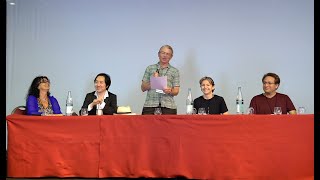 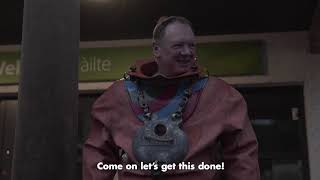