Close
Chet Helms
Biography
Widely hailed as "the Father of the Summer of Love," Chet Helms was the nexus of San Francisco counterculture. The first producer to mount psychedelic light shows at the famed Fillmore Auditorium, he later operated his own concert venue, the equally renowned Avalon Ballroom, in addition to serving as manager of Big Brother the Holding Company. Born August 2, 1942, in Santa Maria, CA, Helms and his family relocated to Austin, TX, following the 1951 death of his father. Raised by his fundamentalist preacher grandfather, he later attended the University of Texas, along the way befriending an aspiring singer named Janis Joplin.

Helms dropped out of school in 1961 and gradually migrated to San Francisco. A Rolling Stones performance at the Civic Auditorium was his gateway into the world of rock roll, and in time he began hosting jam sessions in the boarding house he occupied in the city's Haight-Ashbury neighborhood. These jam sessions would ultimately give birth to Big Brother the Holding Company, one of San Francisco's earliest and most successful psychedelic bands, and when Helms agreed to become the group's manager, he encouraged Joplin to relocate from Texas to serve as their lead singer, effectively launching the career of one of the greatest vocalists in rock history.

Helms was in many respects a Zelig-type figure, a collaborator or confidante of figures like Ken Kesey and the Grateful Dead, and while he never enjoyed the fame or status of so many of his contemporaries, he was nevertheless present at virtually every major event in the Haight-Ashbury counterculture's evolution, more often than not masterminding the events in question. In February 1966, he formed Family Dog Productions to begin promoting concerts at the Fillmore, alternating weekends with rival producer Bill Graham. Two months later, Helms secured the permits necessary to host events at the Avalon Ballroom, an old dancehall located at the corner of Sutter and Van Nuys.

Over the next three years, the Family Dog organized many of the most critical events in Bay Area rock history, including a series of free concerts at Golden Gate Park throughout 1966 and 1967. Helms and his Family Dog associates redefined the scope and impact of rock shows at these events, introducing mind-warping light shows that presaged the elaborate multimedia interactivity of latter-day tours. Equally important, Helms advertised his productions via posters and handbills featuring original artwork by many of San Francisco's most visionary underground artists, essentially creating the psychedelic imagery that virtually defines the counterculture aesthetic.

Helms went on to open Family Dog venues in Denver and Portland, but in late 1968 the San Francisco City Council revoked the Avalon's sound permits, and in short order he consolidated all of his holdings into one new venue: Family Dog on the Great Highway, headquartered in an aging ballroom located next to an old slot-car raceway near San Francisco's Ocean Beach. This new venture went belly-up within a year, however, and Helms quit the concert business in 1970. He did not return until 1978, producing the first annual Tribal Stomp at Berkeley's Greek Theatre. Its 1979 sequel boasted the first-ever California appearance of the Clash, but was otherwise a financial disaster.

The following year, Helms opened a small art gallery, Atelier Dore, which specialized in American and European art of the 19th and 20th centuries. In 1995 he lent the Family Dog name to a short-lived concert series at San Francisco's Maritime Hall, and in 1997 mounted a free concert in Golden Gate Park celebrating the 30th anniversary of the Summer of Love. Three years later, amidst erroneous reports of his death, Helms staged an elaborate "funeral" in his own honor. A few years later, however, he contracted hepatitis C, a viral disease that seriously affected his seemingly boundless energy, and in mid-2005 he suffered a mild stroke that ultimately resulted in his death on June 25 at the age of 62. ~ Jason Ankeny, Rovi 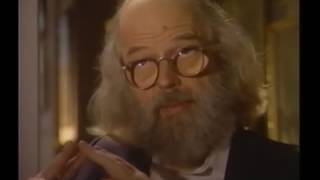 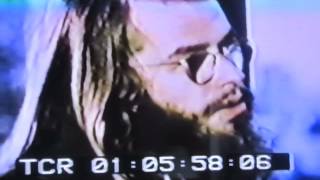 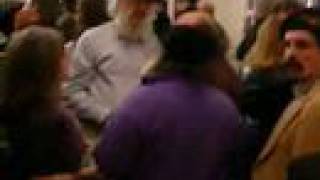 A tribute to Chet Helms 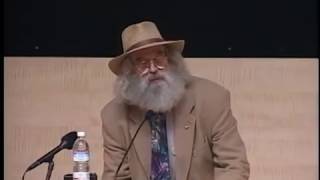 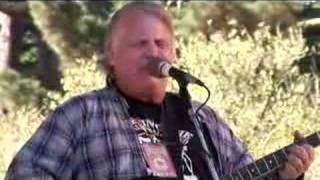 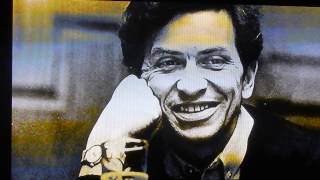 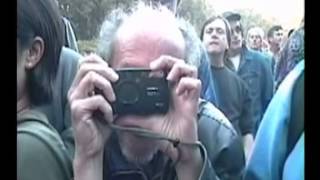