Close
Arto Lindsay
from Richmond, VA
May 28, 1953 (age 68)
Biography
After his tenure as guitarist in the great no wave band DNA and punk-jazzers the Lounge Lizards, Arto Lindsay formed the equally exciting (and ambitious) Ambitious Lovers, while also being involved with the earliest incarnations of the Golden Palominos. Born in Richmond, Virginia in 1953, Lindsay grew up partially in Brazil, where his parents were missionaries. Early in his musical career, he began conflating the Brazilian pop music of his youth with the sonic density and avant-garde urgings he pursued as a member of the Lower East Side noise rock scene. As a result, his recordings as leader of Ambitious Lovers are not all atonal skronk, but rather a deft blend of dance-pop and sonic adventurousness. With inestimable help from keyboardist and Ambitious Lover co-conspirator Peter Scherer, the first Ambitious Lovers release, Envy, retained more of a dissonant edge, and as such didn't seem too far removed from Lindsay's days with DNA. The next record, Greed, was a slick, ebullient pop record that sounded like a direct descendent of the Brazilian pop recorded by giants such as Jorge Ben, Caetano Veloso, and Gilberto Gil. With plenty of uptempo, danceable tracks, the noisy undercurrent was downplayed perhaps a bit more than noisemeisters would like, but the resulting album was nearly flawless. As was its follow-up, Lust, which, true to its title, was a touch more salacious, and undeniably great modern pop music. Although they didn't sell records in the millions (or the hundreds of thousands for that matter), Ambitious Lovers were one of the few bands to live up to their name record after record.

Following Ambitious Lovers, Lindsay became more involved with Brazilian music, working on albums by such luminaries as Marisa Monte, Joao Gilberto, Gal Costa, and Tom Zé. In the mid-'90s, he began issuing albums under his own name, starting with Aggregates 1-26 on the Knitting Factory label. This album was more of a return to DNA-type skronk, but after switching to Bar/None for his next album, Mundo Civilizado, the Brazilian influence was back, along with more prominent electronica elements. After several releases on Bar/None, Lindsay became the first artist to release an album on Ani Difranco's Righteous Babe label (besides Difranco herself), beginning with The Prize. Invoke was released in 2002, followed by Salt in 2004, all displaying his special synthesis of Brazilian music with the downtown avant-garde.

In 2009, Belgian experimental label Sub Rosa issued the self-titled debut by Anarchist Republic of Bzzz, a project of composer Seb El Zin's that featured contributions by Lindsay and fellow downtown N.Y.C. staple Marc Ribot, along with experimental rappers Sensational and Mike Ladd. Initially a vinyl-only release, Important Records issued it on compact disc in 2012. Lindsay collaborated with Norwegian free jazz drummer Paal Nilssen-Love on-stage in Rio de Janeiro in 2013, and Nilssen-Love released the concert on his PNL label the following year, under the title Scarcity. Also around this time, the guitarist revisited his back catalog with Encyclopedia of Arto (Northern Spy), which contained one disc of previously released material as well as an album of live solo performances. In 2017, Lindsay revealed that he had spent the past several years living in Brazil, where he had moved due to an illness and related insurance reasons. Also that year, he delivered the album Cuidado Madame, which found him exploring rhythms associated with the Brazilian religion of candomblé. ~ John Dougan & Sean Westergaard, Rovi 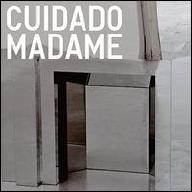 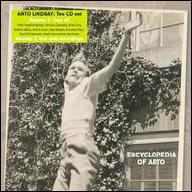 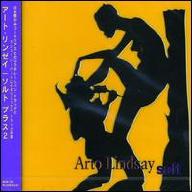 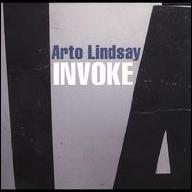 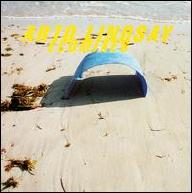 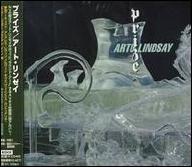 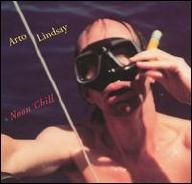 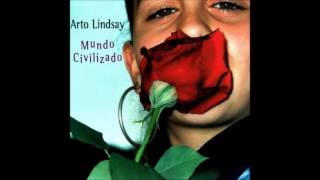 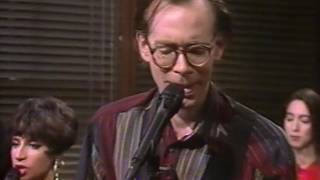 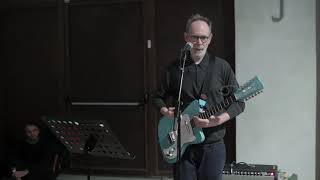 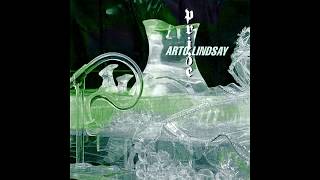 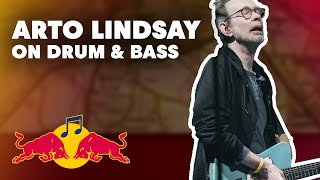 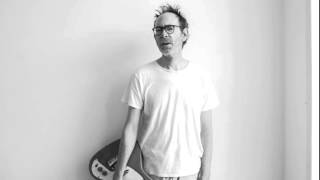 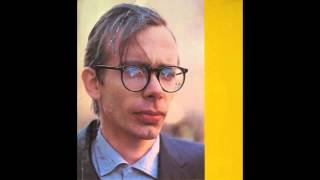