Close
Jimmie Lunceford
from Fulton, MS
June 6, 1902 - July 12, 1947 (age 45)
Biography
The Jimmie Lunceford Orchestra has always been a bit difficult to evaluate. Contemporary observers rated Lunceford's big band at the top with Duke Ellington and Count Basie but, when judging the music solely on their records (and not taking into account their visual show, appearance, and showmanship), Lunceford's ensemble has to be placed on the second tier. His orchestra lacked any really classic soloists (altoist Willie Smith and trombonist Trummy Young came the closest), and a large portion of the band's repertoire either featured the dated vocals of Dan Grissom, or were pleasant novelties. And yet, the well-rehearsed ensembles were very impressive, some of the arrangements (particularly those of Sy Oliver) were quite original, and the use of glee-club vocalists and short, concise solos were pleasing and often memorable. Plus Lunceford's was the first orchestra to feature high-note trumpeters (starting with Tommy Stevenson in 1934) and had a strong influence on the early Stan Kenton Orchestra.

Although he was trained on several instruments and was featured on flute on Liza in the 1940s, Jimmie Lunceford was much more significant as a bandleader than as a musician. While teaching music at Manassa High School in Memphis in 1927, Lunceford organized a student band called the Chickasaw Syncopators, recording two songs that year and a pair in 1930. After leaving Memphis, the band (known by then as the Jimmie Lunceford Orchestra) played in Cleveland and Buffalo and cut two songs in 1933 that were not issued until decades later. 1934 was the breakthrough year. The orchestra made a strong impression playing at New York's Cotton Club, waxed a few notable songs for Victor, and then started recording regularly for Decca. Their tight ensembles and colorful shows made them a major attraction throughout the remainder of the swing era. Among their many hits were Rhythm Is Our Business, Four or Five Times, Swanee River, Charmaine, My Blue Heaven, Organ Grinder's Swing," Ain't She Sweet, For Dancers Only, 'Tain't What You Do, It's the Way That Cha Do It, Uptown Blues, and Lunceford Special. The stars of the band included arranger Sy Oliver (on trumpet and vocals), Willie Smith, Trummy Young (who had a hit with Margie), and tenor saxophonist Joe Thomas.

In 1939, it was a major blow when Tommy Dorsey lured Sy Oliver away (although trumpeters Gerald Wilson and Snooky Young were important new additions). Unfortunately, Lunceford underpaid most of his sidemen, not thinking to reward them for their loyalty in the lean years. In 1942 Willie Smith was one of several key players who left for better-paying jobs elsewhere, and the orchestra gradually declined. Jimmie Lunceford was still a popular bandleader in 1947 when he suddenly collapsed; rumors have persisted that he was poisoned by a racist restaurant owner who was very reluctant about feeding his band. After Lunceford's death, pianist/arranger Ed Wilcox and Joe Thomas tried to keep the orchestra together, but in 1949 the band permanently broke up. ~ Scott Yanow, Rovi 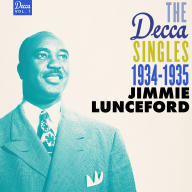 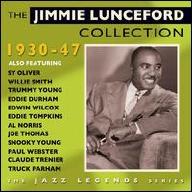 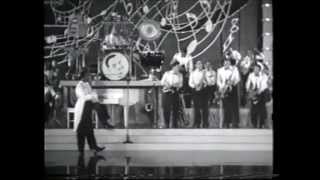 JImmie Lunceford And His Orchestra

Jimmie Lunceford - All the Best (The BEST OF POP - FULL ALBUM) 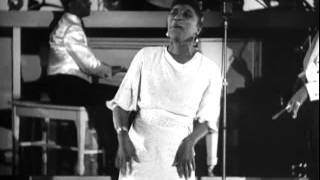 Jimmie Lunceford and His Dance Orchestra 1936 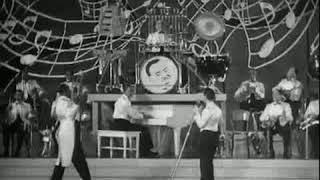 Jimmie Lunceford - Rhythm is our business (1936) 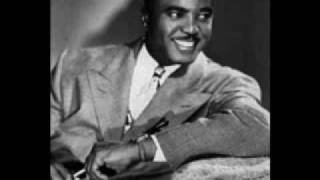 'Tain't What You Do - Jimmy Lunceford 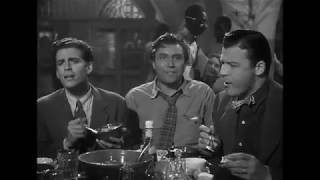 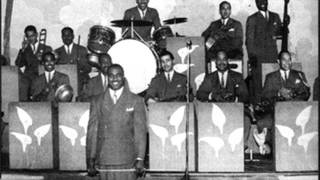