Close
King Jammy
from Montego Bay, Jamaica
October 26, 1947 (age 73)
Biography
King Jammy, born Lloyd James in Montego Bay, Jamaica, was the undisputed king of computerized digital reggae music during the '80s, as well as a highly reputable producer of dub and roots reggae throughout his lengthy, monumental career. While he established his credentials during the '70s and early '80s (when he was known as Prince Jammy) through seminal production work for Black Uhuru and Sugar Minott as well as dub albums with genre pioneers King Tubby and Scientist, he singlehandedly changed the face of reggae with his all-electronic production of Wayne Smith's 1985 hit "Under Me Sleng Teng," ushering in the digital dancehall era. Following Tubby's untimely death in 1989, Jammy took the crown, and continued to be one of reggae's most prolific, innovative producers. He worked with dancehall stars such as Beenie Man and Bounty Killer during the '90s and 2000s, while making off-the-wall dub albums, including collaborations with Mad Professor and Dry Heavy. He remained active into his seventies, working with roots and dancehall artists like Alborosie and U-Roy on 2016's New Sounds of Freedom, and continuing to push the limits of dub with 2017's Waterhouse Dub.

Lloyd James was born in 1947. Interested in little else but the sound system business from a very early age, James began by building amplifiers and repairing electrical equipment from his mother's house in the Waterhouse area of downtown Kingston, and was soon playing live with his own sound system. His prowess earned him a deserved local reputation, and as Prince Jammy he built equipment for many Waterhouse sounds. He was even acknowledged by the legendary King Tubby, another Waterhouse resident, with whom Jammy often worked.

In the early '70s Jammy left Jamaica to work in Canada, where his reputation had preceded him, and he was soon working in live stage shows and employed in various studio activities and sound system work. He stayed for a few years but returned to Kingston and set up his first studio (with extremely limited facilities) at his in-laws' home in Waterhouse. At the same time, Tubby's top engineer, Phillip Smart, left for New York and Jammy joined Tubby's team. It was during his time with Tubby that Jammy met the most influential people in reggae; he acknowledges, in particular, the inspiration provided by Bunny Lee and Yabby You. Jammy was continually expanding his own studio and sound system, and in the late '70s he began to release his own productions, including Black Uhuru's 1977 debut album, coming into contact with many rising dancehall artists such as Half Pint, Junior Reid, and Echo Minott. He also became a prolific producer of dub records, and was noted for his clear sound and creative usage of effects. His early albums include 1978's Jammies in Lion Dub Style (on his own Jammys Records) and 1979's Kamikazi Dub (on Trojan). He also recorded several albums with Scientist (beginning with 1980's Big Showdown, although Scientist has refuted Jammy's contributions to the album) and King Tubby.

Jammy's constant involvement with the grassroots side of the business gave him a keen sense of what was currently happening in reggae, and also allowed him to anticipate new trends. In 1985 he recorded a young singer named Wayne Smith with a tune called "Under Me Sleng Teng," which was to alter irrevocably the nature, and revolutionize the sound, of reggae music. The basis for "Sleng Teng" was a Casio "music box," and one of the "rock" rhythms from the box was adapted and slowed down to become a "reggae" rhythm. The shock waves were scarcely believable, and before long there were over 200 different versions of the rhythm available, as every producer and artist jumped onto the bandwagon. More than anything else, it opened the music to young independent producers and artists, since expensive studio time and "real" musicians were no longer a prerequisite for recording: digital reggae ruled, and Jammy, the originator, rode the crest of the wave. His records and sound system dominated and controlled reggae music for the remainder of the decade and on into the '90s.

Bobby Digital, now an established producer in his own right, was brought into Jammy's camp, and he soon became a right-hand man in the setup, with Steely Clevie providing the rhythms. Both were established musicians with a real feeling for the new sound, and a bewildering array of 7" and 12" singles and albums were released every month. Most were massive Jamaican hits, and with the help of longtime associate Count Shelly, the records were released simultaneously in New York and London while Jammy administered the business in Jamaica. Countless artists made their debut on the Jammys label, but veteran singers and vocal groups were all keen to play their parts in the new sound. There was no one to rival him, and in 1987 Jammy won the coveted Rockers Award for Best Producer.

On February 6, 1989, King Tubby was shot and killed outside of his Kingston home, a murder case that has yet to be solved. Jammy, Tubby's former apprentice, was the natural heir to the throne, and he's been known as King Jammy ever since. He remained as active as ever during the '90s and 2000s, working with stars from across the roots and dancehall scenes, including Frankie Paul, Junior Reid, Gregory Isaacs, Sizzla, and countless others. As a dub artist, he worked with Mad Professor, resulting in 1999's Meet at King Jammy's Studio, and Japanese group Dry Heavy on 2000's In the Jaws of the Tiger. 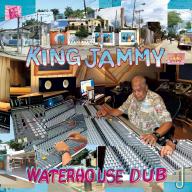 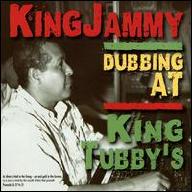 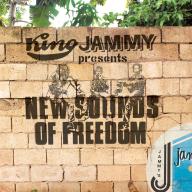 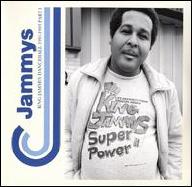 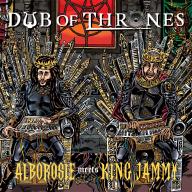 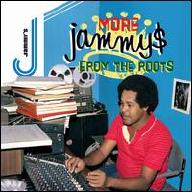 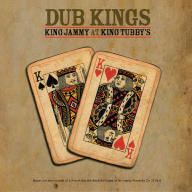 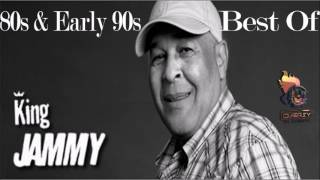 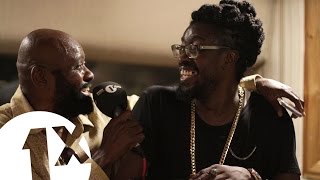 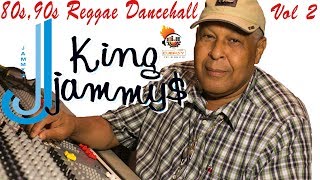 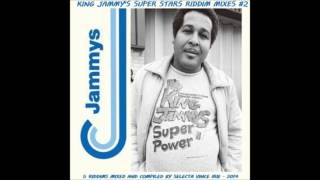 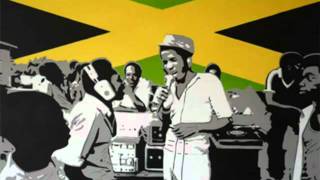 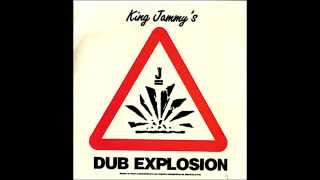 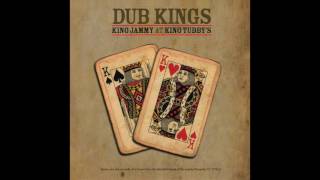