Close
Andy Bell
from Peterborough, Cheshire, England
April 25, 1964 (age 57)
Biography
Well-known for his soulful voice and soaring four-octave range, Andy Bell co-founded enduring alternative dance duo Erasure with synth idol Vince Clarke (Depeche Mode, Yazoo) in London in 1985. Combining house-oriented dance inclinations with a sharp, accessible sense of pop songcraft, they made their debut with 1986's Wonderland. While Erasure were successful in their native Britain from their inception, the duo's third album, 1988's The Innocents, proved to be their U.S. breakthrough, offering the Top 20 singles "Chains of Love" and "A Little Respect." They reached the U.S. Top 20 again in 1994 with the international hit "Always," then remained a regular Billboard 200 act with occasional singles landing on the club charts. In the meantime, Bell released solo material beginning with 2005's Electric Blue. He collaborated with playwright Barney Ashton-Bullock and composer Christopher Frost on a series of song cycles for theater starting with 2014's Torsten the Bareback Saint, featuring Bell as polysexual character Torsten. As one of the first openly gay performers in pop music, Bell's status as a gay icon only increased with the longevity of his band, which had its first U.K. Top Ten album in 20 years with 2017's World Be Gone.

After parting ways with Depeche Mode following their first album and going on hiatus from his hit duo with Alison Moyet, Yazoo (Yaz in the U.S.), after two records, songwriter/synth player Vince Clarke placed an advertisement for vocalists in a British music newspaper. After receiving over 40 demo tapes, he selected Bell as his partner in Erasure. Released in 1986, Erasure's first album, Wonderland, just barely cracked the U.K. Top 75. The duo quickly followed it with "Sometimes," a preview from their forthcoming second album. "Sometimes" reached number two on the U.K. charts, beginning a string of successful singles that would run into the 2000s. The Circus was released in the spring of 1987 and peaked at number six on the U.K. charts. The Innocents, Erasure's third album, became their first number one LP in Britain upon its release in 1988. The album featured the group's first American hit, "Chains of Love," which reached number 12 in the U.S.; its follow-up, "A Little Respect," peaked at number 14 in America. At the end of 1988, Erasure released the Crackers International EP, which reached number two in Britain.

Erasure's fourth album, Wild!, hit shelves in 1989, and like its predecessor, reached number one in the U.K., as did its successor, 1991's Chorus. Erasure released the Abba-Esque EP, a tribute to the Swedish pop group ABBA, in 1992; it became their first number one single in the U.K. Later that year, Erasure released a compilation of their British singles, Pop! The First 20 Hits. Two years after that, the duo released its fifth album, I Say I Say I Say, which featured the hit single "Always," their first American hit since 1988. Erasure's eponymous sixth album was released in 1995, followed in 1997 by Cowboy. Loveboat surfaced three years later. The all-covers Other People's Songs appeared in 2003, the same year as the compilation Hits! Before the release of 2005's "return-to-form" album Nightbird, Bell revealed he was HIV positive and had been since June of 1998. That year, the singer also made his solo recording debut with the dance album Electric Blue, which was co-written and produced with the duo Manhattan Clique (aka MHC). It peaked at 119 in the U.K.

The 2006 Erasure album Union Street found the duo unplugging and re-recording old album tracks and B-sides with acoustic instruments. A tour with a full band supported the album and was documented on the 2007 live release On the Road to Nashville. Later in the year, another return-to-form album, Light at the End of the World, arrived. In 2010, Bell issued his solo follow-up Non-Stop, which was produced by Pascal Gabriel (Kylie Minogue, Ladyhawke). It also charted in the bottom half of the Top 200.

Erasure's Tomorrow's World followed in 2011 with the band handing production over to Frankmusik, whose previous work included Lady Gaga and the Pet Shop Boys. In 2013 they released Snow Globe, a holiday album featuring new songs from the duo along with some classic Christmas carols. A return to their club-oriented work of their earlier years, the dancefloor-ready The Violet Flame followed in 2014 with production from Richard X. The year 2014 also saw the debut of Bell as Torsten in the one-person show Torsten the Bareback Saint, a song cycle and concept album about the reflections of a semi-immortal polysexual. It featured lyrics by Barney Ashton-Bullock and music by Christopher Frost. The same team followed it up with Torsten the Beautiful Libertine in 2016.

Following celebrations of their 30th anniversary as a band in 2015, Erasure released their 17th studio record in 2017. World Be Gone responded to the upheaval of the late 2010s. Accompanied by a summer stadium tour with Robbie Williams, it returned Erasure to the U.K. Top Ten for the first time in 20 years, reaching number six. They followed it in early 2018 with World Beyond, a re-recording of World Be Gone arranged for Bell and the Belgian chamber ensemble Echo Collective. Recorded over two nights at London's Eventim Apollo as part of an extensive world tour, World Be Live arrived close behind in mid-2018. Bell's third Torsten album and show, Torsten in Queereteria, premiered in 2019. ~ Marcy Donelson & Stephen Thomas Erlewine, Rovi 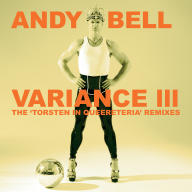 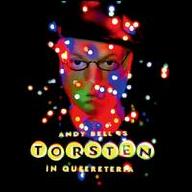 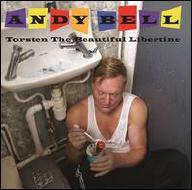 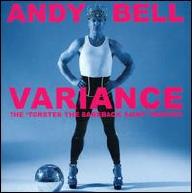 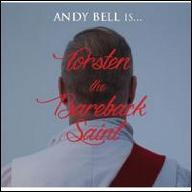 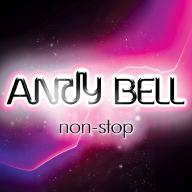 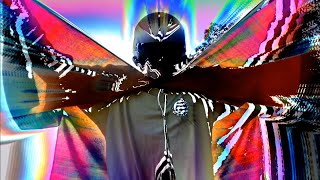 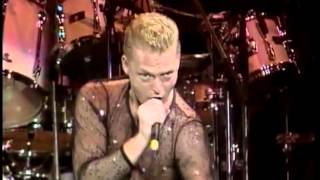 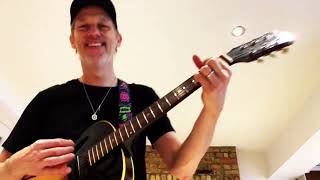 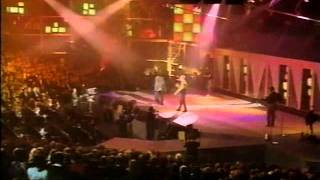 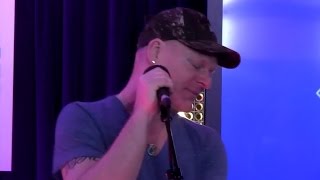 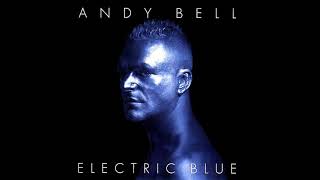