Close
Tarus Mateen
Biography
Tarus Mateen is one of the more sought-after acoustic and electric bassists on the jazz scene. He has also made his mark with a variety of R&B and hip-hop artists, as both a bassist and a producer. A graduate of Atlanta's Morehouse College, Mateen worked for several years down South. Relocating to New York in 1988, he scored the dream gig of many young jazz musicians: a spot in Betty Carter's band. He also worked with trumpeter/film composer Terence Blanchard on the score for the Spike Lee film #Malcolm X, as well as the Malcolm X Jazz Suite.

Mateen's R&B and hip-hop credits include such notable acts as Monica, Outkast, Goodie Mob, the Roots, Fugees, De La Soul, and Fishbone. On the jazz side, he performs and records most regularly with pianist Marc Cary. He also works with vibraphonist Stefon Harris, as well as the New Directions band, which includes Harris, Greg Osby, Jason Moran, and Mark Shim. In 2000, along with drummer Nasheet Waits, he appeared on two stellar piano trio albums: Marc Cary's Trillium and Jason Moran's Facing Left. ~ David R. Adler, Rovi 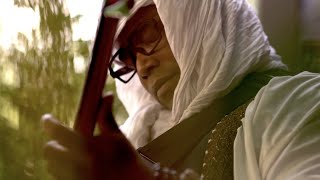 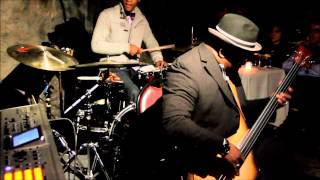 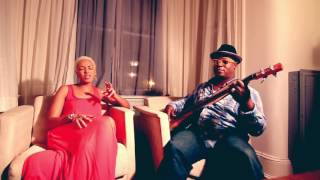 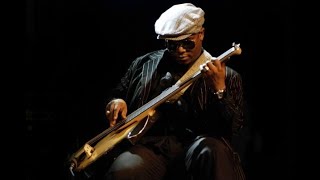 They Can't stop the Ocean 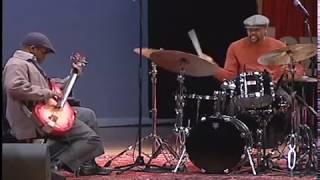 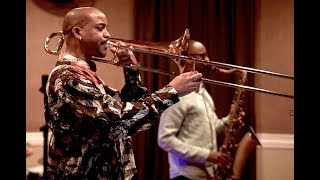 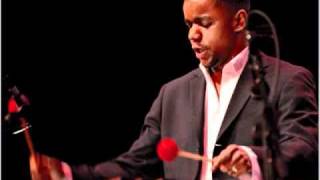