Close
Blind Boy Grunt
Biography
In late 1962 and early 1963, Bob Dylan made over a dozen recordings at sessions administered by the folk magazine Broadside. In October 1963, three of these songs -- John Brown, Only a Hobo, and Talking Devil -- appeared on the Broadside/Folkways compilation LP Broadside Ballads, Vol. 1, credited to Blind Boy Grunt. (The album also included a Dylan composition, Let Me Die in My Footsteps, on which Happy Traum took the vocal, and Dylan contributed backing vocal and guitar.) Even at this early point in his career, it was immediately obvious to anyone who had heard Dylan, and indeed many general folk fans, that Blind Boy Grunt was Dylan under a pseudonym; there was no mistaking his voice for anyone else's. Presumably, the pseudonym was used to avoid contractual problems, as Bob Dylan was signed to Columbia Records under his real name. Also, presumably, no one at Columbia ever realized this was going on, or at any rate didn't care enough to try and put a stop to it. If the latter was the case, there were two reasons why Columbia might not have bothered to take action. First, the three songs were definitely among Dylan's lesser early songwriting efforts. And second -- though perhaps this is giving Columbia too much credit -- it may have realized that the availability of secondary Dylan material under a pseudonym, which wasn't good enough to make his proper albums anyway, served as excellent auxiliary promotion for the singer's more polished and widely distributed major-label recordings.

The Blind Boy Grunt alias was certainly one of the wittiest pseudonyms in pop history, poking fun at the whole notion of young white guys digging into the early-20th century repertoire of blues legends like Blind Boy Fuller. Its use wasn't limited to that 1963 Broadside album, either. In early 1963, Dylan contributed harmonica and backup vocals to an album recorded by fellow folkies Richard Farina and Eric Von Schmidt; when the LP was finally released in 1967 (as Dick Farina Eric Von Schmidt), his parts were attributed to Blind Boy Grunt. In November 1971, a couple more songs Dylan had recorded for Broadside in the early 1960s, Train A-Travelin' and I'd Hate to Be You on That Dreadful Day, were exhumed and included on the Folkways compilation album Broadside Reunion. To add further to the discographical confusion, that album also had a couple of other Dylan performances, The Ballad of Emmett Till and The Ballad of Donald White, taken from a show he recorded (but which was not broadcast) for WBAI in New York in May 1962. All four of the Dylan tracks on Broadside Reunion, again, were credited to Blind Boy Grunt. And all four of these, again, were very secondary, quality-wise, even by the standards of his early compositions. It should also be noted that the recording fidelity and level of performance on some of the Broadside/Grunt/Dylan cuts are sometimes (though not always) way below official release standards as well.

The Broadside/Folkways compilations containing the Blind Boy Grunt songs are not too easy to come by anymore, although a few of them were reissued in 2000 on Smithsonian Folkways' The Best of Broadside box. All of the Blind Boy Grunt tracks from the Broadside/Folkways LPs are on the Dylan bootleg Broadside, which also has eight unreleased songs he did for Broadside and an unreleased version of Blowin' in the Wind from his May 1962 WBAI taping. The Blind Boy Grunt pseudonym has also been trotted out for use on various Dylan bootlegs, as sort of an in-joke likely to be picked up on by fans serious enough to collect Dylan boots in the first place. As a footnote, Blind Boy Grunt is not the only pseudonym Dylan has used on record: he also appears as piano player Bob Landy on the Elektra anthology The Blues Project (on the song Downtown Blues), as Tedham Porterhouse when playing harmonica on Ramblin' Jack Elliott's 1964 album track Will the Circle Be Unbroken, and as Robert Milkwood Thomas when adding piano and harmony vocals to Steve Goodman's Somebody Else's Troubles in the early 1970s. Also, Janis Ian used the pseudonym Blind Girl Grunt when recording for Broadside. ~ Richie Unterberger, Rovi 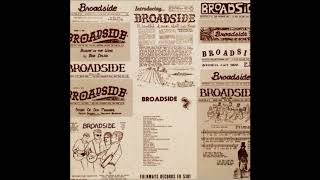 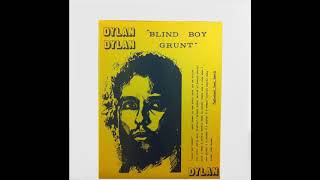 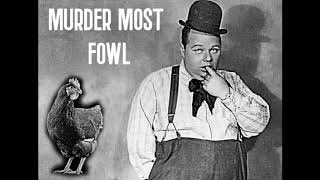 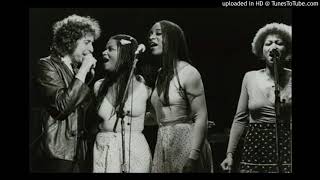 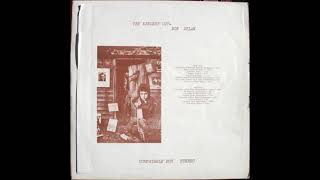 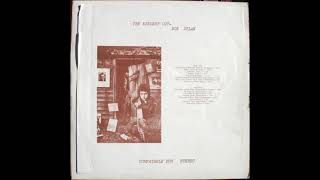 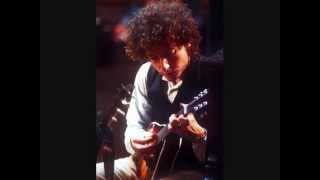