Close
Floyd Tillman
from Ryan, OK
December 8, 1914 - August 22, 2003 (age 88)
Biography
Floyd Tillman is probably best known for writing It Makes No Difference Now, a country classic that he sold to Jimmie Davis for $300 in 1938, only to watch it become a hit for Davis, Cliff Bruner, Bing Crosby, Gene Autry, and others. That song was one of the first to tap the bitter acceptance of romantic dissatisfaction that was to set the tone for so many later country songs. He was a major performer in his own right and one of the creators of honky tonk country music, repeatedly cited as an influence by Willie Nelson and other Texas performers.

Tillman was born in Ryan, OK, but raised in Post, TX, in a sharecropper family. He began playing guitar and mandolin, performing as a backing musician for local fiddlers while he was still a child. In 1933, at age 19, Tillman joined Adolph and Emil Hofner's house band at Gus' Palm Garden in San Antonio. Two years later, he became the leader of the Blue Ridge Playboys, a Houston band that spawned several of the most innovative country musicians of the pre-World War II era. In 1936, he began singing and playing electric guitar, mandolin, and banjo with the Mack Clark Orchestra, a Houston pop ensemble. Through these varied experiences, Tillman absorbed a whole range of 1930s music and got a good taste of the rhythmic freedom of jazz. He also began writing songs and taking lead vocals occasionally; one of his early compositional efforts, co-written with Blue Ridge Playboy Leon Selph, was It Makes No Difference Now. Late in life, he succeeded in regaining rights to the song.

With jukeboxes spreading across the industrializing Southwest and the market for recordings rebounding as the Depression waned, Tillman began a solo recording career of his own on the Decca label in the late '30s. Joining the Army during World War II, he remained in Texas and continued to compose and perform. It wasn't long before his trademark delivery, sometimes described as a cross between Ernest Tubb and Frank Sinatra, began to emerge; he combined the low-volume vocal inflections of the crooner with tight country voice production. He had his first number one hit in 1944 with They Took the Stars Out of Heaven, and his songwriting, inspired by wartime themes of separation, continued to develop along with his vocal style. He notched two Top Five hits, G.I. Blues and Each Night at Nine, that lamented the soldier's distance from loved ones even as they began to forge postwar country music's language of loneliness. Reportedly these songs were often aired by Japanese propaganda broadcaster Iva Toguri, known as Tokyo Rose, in an attempt to encourage American soldiers to desert.

Tillman continued to perform around Houston after the war, and in the late '40s he had two more major hits with songs he himself he had composed: 1947's I Love You So Much It Hurts showcased Tillman's individualistic country-jazz vocals to the fullest, and 1949's Slippin' Around, one of the first country songs to take cheating as its theme, was covered by Jimmy Wakely and Margaret Whiting and became as well known among pop fans as in the world of country. Tillman continued to find inspiration in current events with such songs as the much-covered This Cold War With You. He enjoyed solo success as late as 1960 with It Just Tears Me Up, and he continued to write songs and to appear around Texas occasionally. Tillman was inducted into the Country Music Hall of Fame in 1984. Tillman passed away August 22, 2003 after a protracted struggle with leukemia. He was 88. ~ James Manheim, Rovi 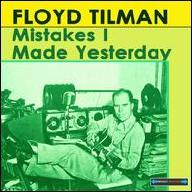 Mistakes I Made Yesterday
2012 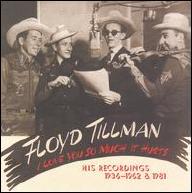 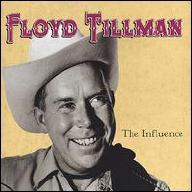 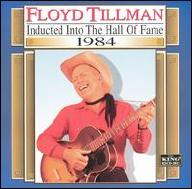 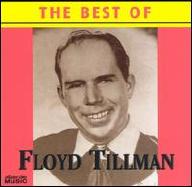 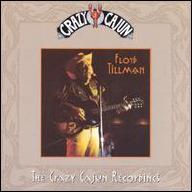 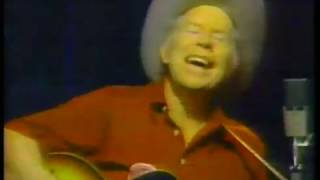 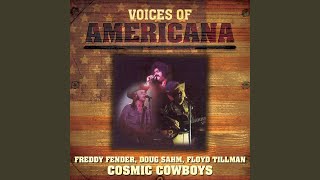 It Makes No Difference Now 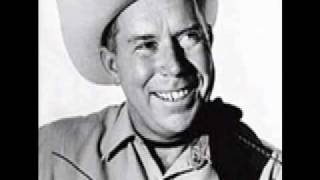 floyd tillman/this cold war with you 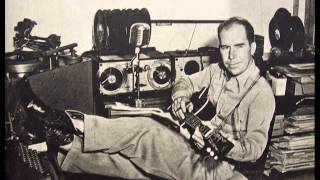 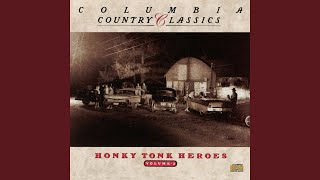 I Love You So Much It Hurts 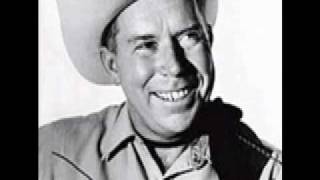 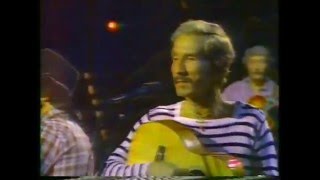