Close
The Big Three Trio
from Chicago, IL
formed January 1, 1946 - January 1, 1952 (age 6)
Biography
For the legendary Willie Dixon, the Big Three Trio was an important launching pad for a fantastic career. Pianist Leonard Baby Doo Caston and guitarist Bernardo Dennis (replaced after a year by Ollie Crawford) joined upright bassist Dixon to form the popular trio in 1946. Caston was just out of the service (where he'd played on U.S.O. tours during World War II); Dixon had been a conscientious objector. Dixon had previously worked with Caston in the Five Breezes and with Dennis in the Four Jumps of Jive.

Sharing vocal (they specialized in three-part harmonies) and writing duties democratically, the trio signed with Jim Bullet's Bullet imprint in 1946 for a solitary session before making a giant jump in stature to Columbia Records in 1947. Their polished, pop-oriented presentation resulted in one national hit, You Sure Look Good to Me, in 1948, and a slew of other releases that stretched into 1952 (toward the end, they were shuttled over to the less prestigious OKeh subsidiary).

Incidentally, Dixon dusted off two songs the trio waxed for OKeh, Violent Love and My Love Will Never Die, and handed them to Otis Rush a few years later when the burly bassist was working as a producer at Eli Toscano's Cobra Records. Rush's tortured My Love Will Never Die was a postwar masterpiece; the corny Violent Love may be the worst thing the southpaw guitarist ever committed to tape.

Caston split at the end of 1952, effectively breaking up the trio. But Dixon's destiny was at Chess Records, where he was already making inroads as a session bassist and songwriter. Pretty soon, he'd be recognized as one of the most prolific and invaluable figures on the Windy City scene. ~ Bill Dahl, Rovi 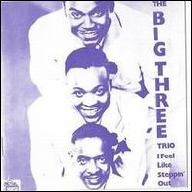 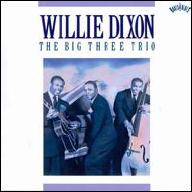 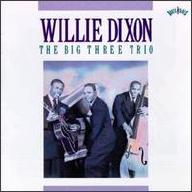 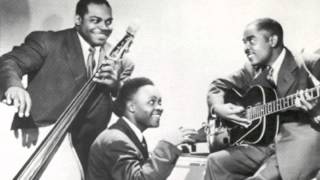 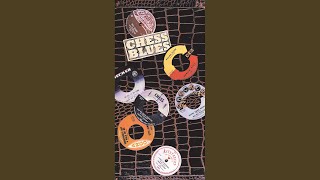 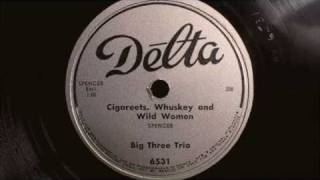 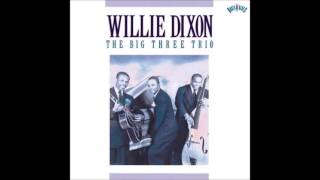 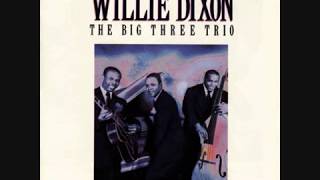 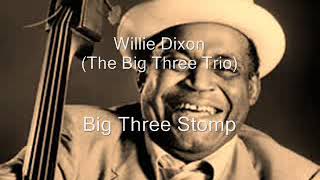