Close
Doe Boy
from Cleveland, OH
March 25, 1994 (age 27)
Biography
Landing a deal with Future's Freebandz label off the back of his sophomore mixtape, Cleveland-born and -raised rapper Doe Boy built a steady fan base through the 2010s with a consistent output of street-level braggadocio. Working with key producers from DJ Esco to Lex Luger, his flexible delivery allowed him to evolve in tandem with the trap genre and its turbulent sonics.

The beneficiary of an early co-sign from trap pioneer Lex Luger, Doe Boy made his way into the rap game in 2010 with the debut mixtape Since 1994. However, it was over Lex's swaggering instrumentals that the 18-year-old rapper made his name; employing dexterous flows and a punchy tone on the collaborative mixtape Boyz N Da Hood (with Lex Luger), Doe Boy delivered confident narratives of extravagance and street life. A 2012 follow-up, Boyz N Da Hood 2 (with production from Lex Luger and Young Chop), was quick to catch the ear of Atlanta rapper Future, who shortly signed Doe Boy to his Freebandz label.

On Freebandz, Doe Boy benefited from Future's rise to fame. Enlisting up-and-coming producers from DJ Esco to Metro Boomin for the Future-hosted In Freebandz We Trust, the rapper used his third set to update versions of earlier styles ("What You Mean," "See Dat Ass") while also venturing into the game-changing style of his label's head. Although a 2013 incarceration caused a significant break in his career, the prison-released Free Doe Boy kept the rapper's name on the map while he served his sentence. Returning to music in 2016, Doe Boy released his fifth project, Streetz Need Me. With production from Luger and Esco alongside newer talents like B Wheezy, the project saw the rapper embrace autotune, frantic ad-libs, and circular flows to suit the faster-paced trap of the era.

As he continued to construct his place within the styles of the late-2010s landscape, Doe Boy made his most prolific run to date, dropping the mixtapes In Freebandz We Trust 2, Codeine Confessions, 88 Birdz (with TM88), No Worries, and The Bandprint across 2017-2018. Scoring one of his biggest hits to date with 2018's "Walk Down," the rapper enlisted YG for its 2019 remix, which landed on 11th project Streetz Need Me 2. With appearances from Gunna, Young Thug, and Key Glock, among others, the release demonstrated the rapper's continued evolution of style, providing throwback anthems and contemporary cuts alike. After closing out 2019 with the brief EP 4 Piece, Doe Boy linked back up with Esco for the 2020 mixtape 56 Birdz. ~ David Crone, Rovi 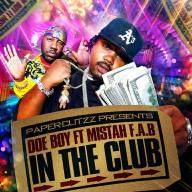 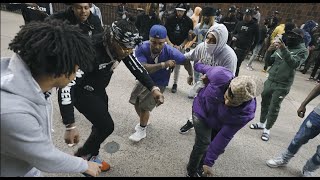 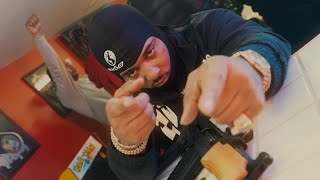 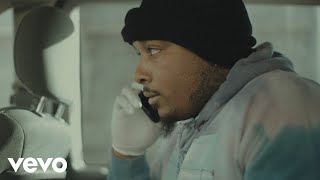 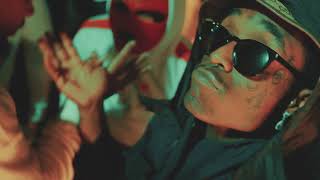 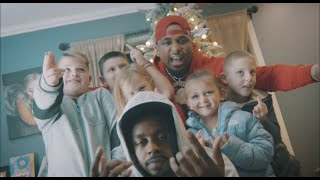 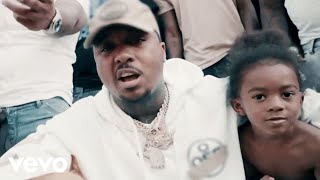 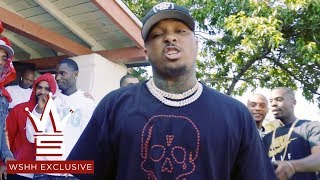