Close
YFN Lucci
from Atlanta, GA
February 16, 1991 (age 30)
Biography
His signature sound might be a simple "Yeahhhh Yeahhhhh Yeahhhh" at the end of his lines, but YFN Lucci is a strong, versatile lyricist, one who made his official debut at the age of 17 and has since gone on to become a fixture on the Billboard 200 via albums like Long Live Nut (2017) and Ray Ray from Summerhill (2018). Lucci continued his hot streak into 2020 with his charting mixtape Wish Me Well 3.

The Atlanta MC was born Rayshawn Bennett and began rapping when he was 16. A year later, he was recruited by Johnny Cinco for two appearances on 2014's John Popi mixtape. He joined TIG that same year, and by the end of 2014 the label had released his debut mixtape, Wish Me Well. Wish Me Well, Vol. 2 followed in 2016 and featured guest appearances from Migos, Plies, and Johnny Cinco. In April 2017, Lucci released his debut EP, Long Live Nut, which made a strong showing at number 27 on the Billboard 200.

He kicked off 2018 with the release of the Meek Mill-featuring "Street Kings." Second EP Freda's Son appeared in February, and the full-length Ray Ray from Summerhill arrived the following month, subsequently becoming the rapper's first Top 20-charting release. Later that December, Lucci issued the single "Double Up," which featured Rich the Kid. In 2019, he released the Gangsta Grillz mixtape 650Luc, which included a Trey Songz-assisted single, "All Night Long." Before the end of the year, he returned with the HIStory mixtape. The project included multiple contributions from vocalist Bigga Rankin as well as an appearance from City Girls. Another mixtape, HIStory, Lost Pages, arrived in February 2020 and was followed a few months later by the Corona Pack EP, the latter of which featured appearances by Bankroll Freddie, Boosie Badazz, and YFN Kay. Before the year ended, Lucci released the third installment on his Wish Me Well mixtape series, Wish Me Well 3. The hour-long project included cameos from Yungeen Ace, Mozzy, Mulatto, Yo Gotti, and many others, and cracked the Top 50 of the Billboard 200 chart. ~ David Jeffries, Rovi 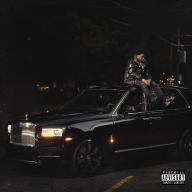 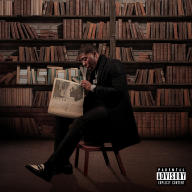 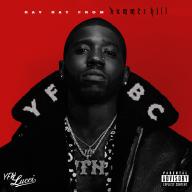 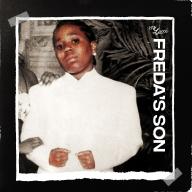 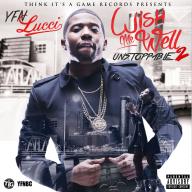 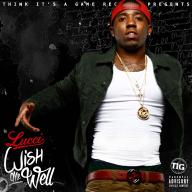 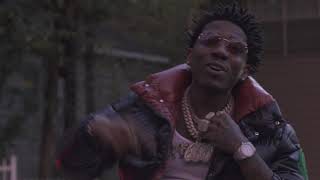 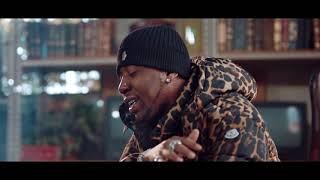 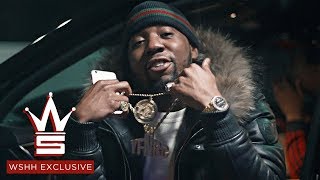 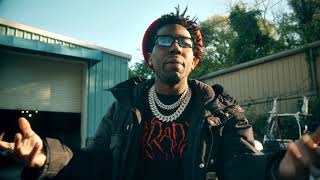 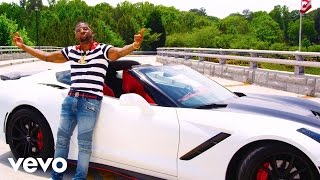 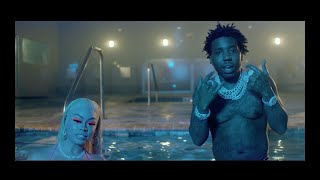 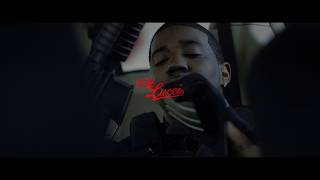