Close
Mozzy
from Sacramento, CA
June 24, 1987 (age 34)
Biography
Sacramento rapper Mozzy evolved over the years to become one of the most influential voices in his era of West Coast hip-hop. With a lyrical approach that switched effortlessly from threatening to celebratory, and musically rich instrumentals that recalled highlights from various phases of California rap production, Mozzy went from an underground sensation to international talent in the mid-2010s. After gaining even more attention in 2018 with his contributions to the Black Panther soundtrack, Mozzy released his fifth, and up to that point most successful studio album, Beyond Bulletproof, in 2020, and continued to chart with subsequent projects like 2021's Untreated Trauma.

Born Timothy Patterson, he began rapping in 2004 under the name Lil Tim, releasing the "U Ain't Ready Like Dat" single in 2010. A name change came in 2011 when he issued the album Money Means Mozzy, which was followed by his 2013 mixtape The Tonite Show, hosted by DJ Fresh. Four mixtapes dropped in 2014, including Free Mozzy, which was issued while the MC was locked up on illegal firearms charges. Gangland landed in 2015 along with Yellow Tape Activities, and 2016 saw the Empire label issue both Beautiful Struggle and Mandatory Check. That same year, he contributed to a slew of collaborations with artists like Dutch Santana, E Mozzy, Juneonnabeat, and Philthy Rich. He followed in early 2017 with Fake Famous, which featured appearances by Iamsu!, E Mozzy, Celly Ru, YFN Lucci, YG, G-Eazy, Jadakiss, and many more. After issuing the collaborative Can't Fake the Real with Blac Youngsta and Dreadlocks Headshots with Gunplay, Mozzy released 1 Up Top Ahk, which debuted in the Top 100 on the Billboard main album chart in the summer of 2017. After appearing on the chart-topping soundtrack to the film Black Panther, Mozzy issued "Nobody Knows" with Jay Rock and DCMBR. A prolific 2018 included the Spiritual Conversations EP, as well as full-length Gangland Landlord. That year, he also joined Kae One for the collaborative set Run It Up Activities (Team Player Records), which also featured the Jacka, Philthy Rich, and E Mozzy. In early 2019, Mozzy and Berner teamed up for the collaborative mixtape Slimey Individualz, which Mozzy followed up in May with the heartfelt "Legal Guardian/Guardian Angel," a track that paid homage to his grandmother. Several other collaborative projects followed that year, including the Raz Simone-aided mixtape Members by All Movements and Blood Cuzzins, a collection of tracks made with Tsu Surf. Fifth studio album Beyond Bulletproof arrived in May of 2020, featuring guest appearances from G Herbo, King Von, Polo G, and others. The album entered the Billboard charts at number 43. Months later, he returned with another set, Occupational Hazard, featuring YFN Lucci, Wale, and many more. In May of 2021, Mozzy teamed up with Compton rapper YG for the collaborative mixtape Kommunity Service. The duo traded high-energy verses along with guests like Tyga, Young M.A, Ty Dolla $ign, and others. The project entered the Top 100 of the Billboard charts in its first week. Mozzy returned solo in September of that year with ten-song project Untreated Trauma. The album featured guest spots from Celly Ru, EST Gee, Babyface Ray, and others, and debuted at number 19 on the Billboard charts. ~ David Jeffries & Neil Z. Yeung, Rovi 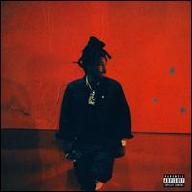 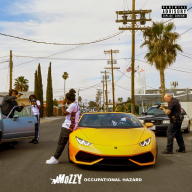 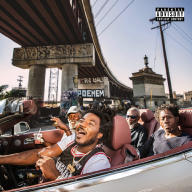 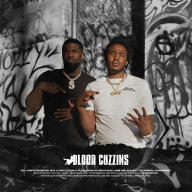 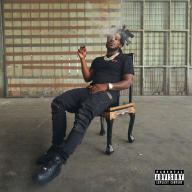 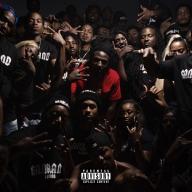 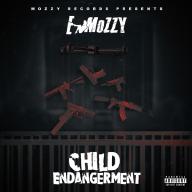 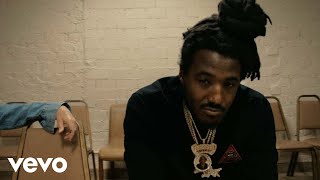 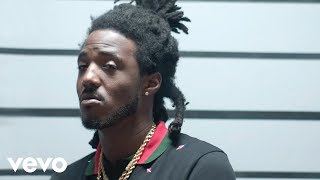 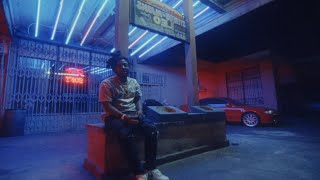 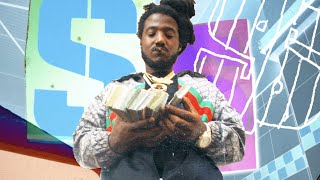 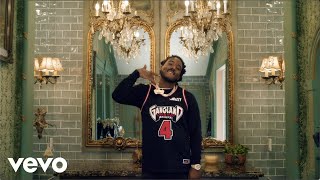 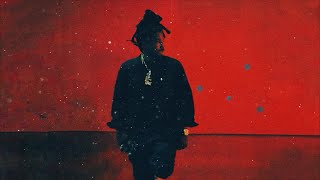 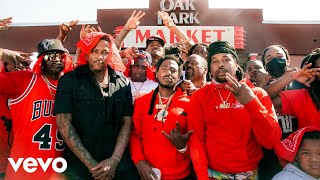