In 1960, when Jones was only 14 years old, he became a member of his father's dance band. This time under his father's watchful eye gave him a chance to gain experience and confidence. A year later Jones formed his first band, and by the next year he began to travel and perform professionally, at an age when school alone can apply too much pressure on a teen. By the mid-'60s he had served for other groups as director and arranger, as well as bassist and keyboardist. His remarkable credits from that early period include artists like the Rolling Stones, the Outlaws, Jeff Beck, Mickey Most, the Yardbirds, the Mindbenders, the Everly Brothers, and the Supremes.

In 1968 Jones was chosen by Jimmy Page to help put together a new group that would be known as Led Zeppelin. In less than a dozen years, Jones, as a member of Zeppelin, made one movie, recorded nine full-length albums, that gave the world of rock & roll something to think over -- and completed close to 30 exhausting tours.

When Led Zeppelin ended in 1980, Jones continued his musical career. He began to produce and arrange albums for other artists; he also wrote songs, and then film scores for movies likes Scream for Help, Risk, and The Secret Adventures of Tom Thumb. In 1996 Jones saw the construction of his own studio completed. Two years later he finally recorded a solo debut album, Zooma.

During the 2000s he kept busy in both studio and live settings -- producing many artists and appearing on tracks by Foo Fighters, as well as jamming at Bonnaroo with Ben Harper and the Roots' drummer ?uestlove. He also participated in the 2007 Led Zeppelin reunion show at O2 Arena, and in 2009 began playing with Dave Grohl (Foo Fighters) and Josh Homme (Queens of the Stone Age) in the supergroup Them Crooked Vultures. The band released its debut album later that year. ~ Charlotte Dillon, Rovi 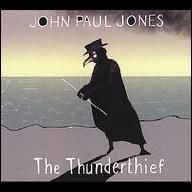 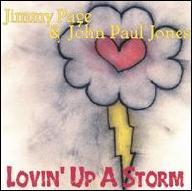 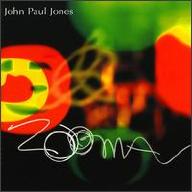 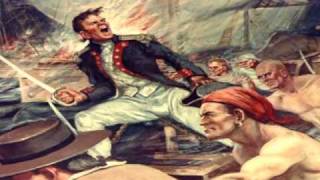 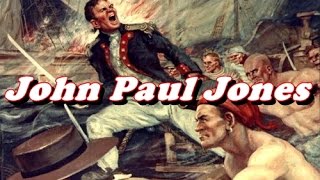 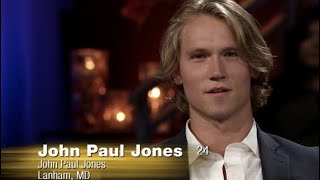 the man the myth the meme john paul jones 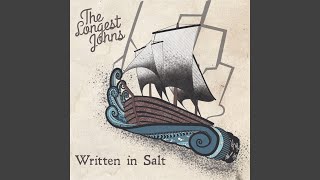 John Paul Jones Is a Pirate 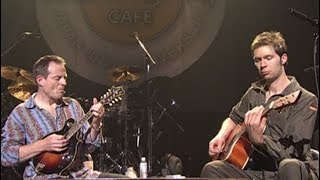 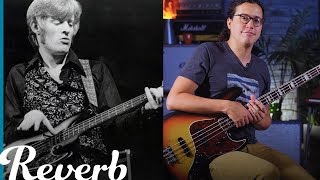