Close
Alphonse Mouzon
from Charleston, SC
November 21, 1948 - December 25, 2016 (age 68)
Biography
Several different drummers helped put jazz fusion on the map in the '70s. The one who seems to get most of the credit is Billy Cobham, but Alphonse Mouzon contributed quite a bit to the cause as well. Born on November 21, 1948, in Charleston, South Carolina, Mouzon got serious with his drumming in high school, where he studied with both a saxophonist and a drummer. Relocating to New York City in the late '60s to attend college, Mouzon had a hard time deciding between a career in music, drama, or medicine. Music wound up getting the nod by the dawn of the '70s, when Mouzon served as a session drummer on recordings by Tim Hardin (Bird on a Wire), Gil Evans (Gil Evans), Weather Report (Weather Report), Norman Connors (Dance of Magic), John Klemmer (Magic and Movement), and Teruo Nakamura (Unicorn).

Mouzon began issuing solo albums around this time, including such early releases as 1972's The Essence of Mystery and 1973's Funky Snakefoot. But he decided to take a momentary break from session work to concentrate on being a full-time member of Larry Coryell's Eleventh House, with whom he appeared on several releases from 1974 through 1975 (Introducing the Eleventh House, At Montreux, Level One, etc.).

Throughout it all, Mouzon never stopped issuing solo albums on a regular basis, including arguably his finest solo release, 1974's Mind Transplant, which would have undoubtedly garnered more attention if it wasn't issued so close to Cobham's 1973 classic, Spectrum. Mouzon also collaborated with others from time to time (such as the release Trilogue Live!, credited to Albert Mangelsdorff, Jaco Pastorius, and Mouzon) as well as teaming up with his old friend Coryell (1977's Back Together Again and also a full Eleventh House reunion during the late '90s).

Mouzon wasn't limited to just fusion, however, as he proved his versatility by either recording with or performing alongside the likes of Stevie Wonder, Eric Clapton, Jeff Beck, Carlos Santana, Patrick Moraz, Tommy Bolin, and Chubby Checker. Additionally, Mouzon returned sporadically to his other love, acting, including a part alongside Tom Hanks in the 1996 film That Thing You Do!, and also served as chairman/CEO for his own record label, Tenacious Records. Mouzon continued to issue albums, and also toured Europe and the U.S. on a regular basis -- leading his own trio, quartet, or quintet. Diagnosed with neuroendocrine cancer in September of 2016, Mouzon struggled with the disease for several months -- and benefited from a crowdfunding effort to pay for treatment -- but finally succumbed to a heart attack on Christmas Day of that year. ~ Greg Prato, Rovi 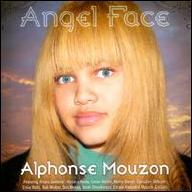 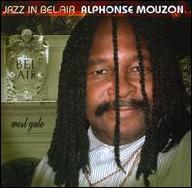 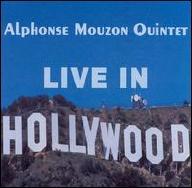 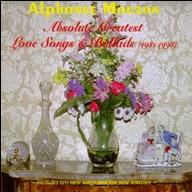 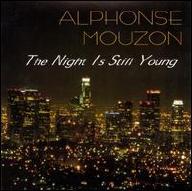 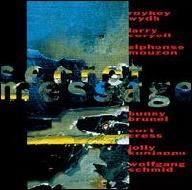 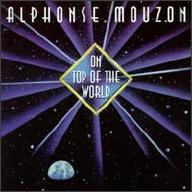 On Top of the World
1994
Videos
Close 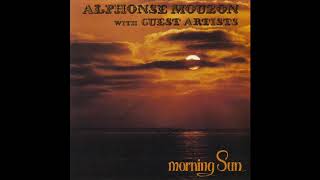 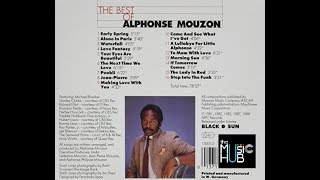 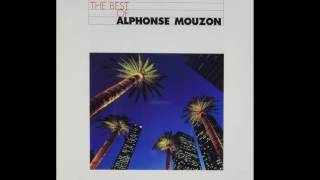 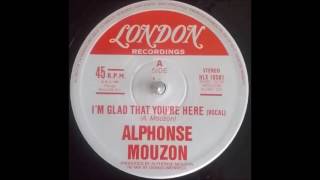 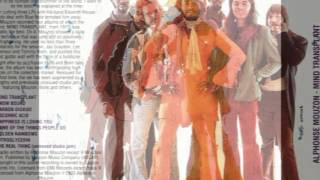 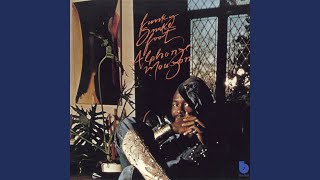