Close
Virgin Prunes
formed January 1, 1977 - January 1, 1986 (age 9)
Biography
One of the more adventurous and avant-garde acts to rise out of the punk era, the Virgin Prunes formed in Dublin, Ireland in mid-1977. The group was led by the theatrical singer/songwriter Gavin Friday (born Fionan Hanvey in 1959), who as a teen fell in with a group of like-minded individuals who dubbed themselves the Lypton Village. While some of the social club's members, including a pair of youths named Paul Hewson and David Evans -- later known as Bono and the Edge -- went on to form the superstar group U2, the remaining members founded the less-commercial Virgin Prunes, taking their name from the local slang for so-called "outsiders" and "freaks," a recurring lyrical theme.

Originally comprised of Friday, vocalists Guggi (born Derek Rowen) and Dave-id (David Watson), bassist Strongman (Trevor Rowen), drummer Pod (Anthony Murphy), and guitarist Dik (Richard Evans, the Edge's brother), the Virgin Prunes baffled audiences at their outrageous first concerts, which borrowed more from the approach of performance art than the traditions of rock music. After gaining a cult audience, they issued their first single, the independently produced Twenty Tens, which earned them a deal with the Rough Trade label. After the departure of Pod (replaced by Haa Lacka Binttii), the Virgin Prunes released A Different Kind of Beauty, a sprawling, ambitious project made up of four interlocking chapters, released separately on the 7", 10", 12", and cassette formats.

Mary D'Nellon took over the drumming chores in time to record 1982's ...If I Die, I Die, a difficult work produced by Wire's Colin Newman which was released simultaneously with the box set Heresie, a performance art piece which mixed studio and live recordings. In 1984, both Guggi and Dik, disenchanted with the music business, left the Virgin Prunes, prompting D'Nellon to take up the guitar and allowing Pod to return to the fold. The band then set about recording the album Sons Find Devils, which went unreleased.

When the Virgin Prunes resurfaced with 1986's The Moon Looked Down and Laughed, their music had gone through another stylistic change into melodic, ballad-driven pop, signifying Friday's increased fascination with cabaret music. He ultimately left the group in November; the liner notes of the 1987 live release, The Hidden Lie, contained a short statement confirming the band's breakup. ~ Jason Ankeny, Rovi 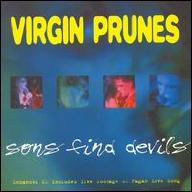 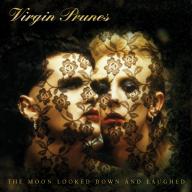 The Moon Looked Down And Laughed
2018 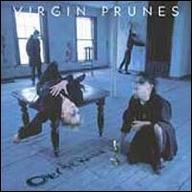 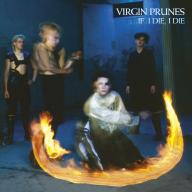 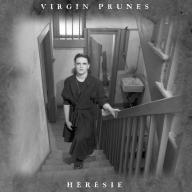 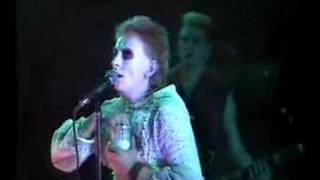 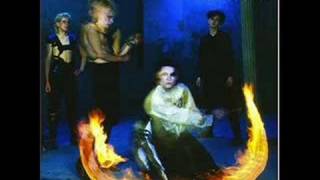 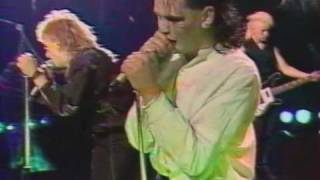 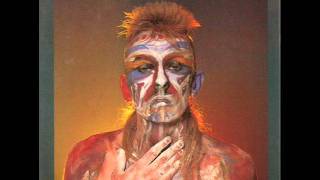 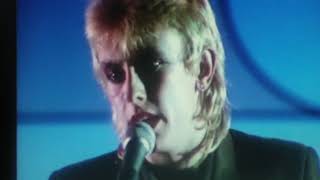 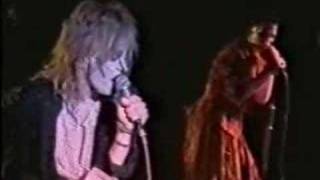 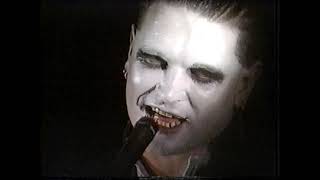