Close
The Edge
from Barking, Essex, England
August 8, 1961 (age 60)
Biography
A founding member of U2, The Edge (aka David Evans) is one of the most influential guitarists of his generation thanks to his innovative playing technique and use of echo and other effects. Along with his work as the band's lead guitarist, his contributions as a songwriter, keyboard player, and vocalist helped define U2's sound as it evolved from the atmospheric post-punk of 1983's galvanizing War to the arena-sized anthems of 1987's blockbuster The Joshua Tree (which featured the twin chart-toppers "With or Without You" and "I Still Haven't Found What I'm Looking For") to 1991's dense, electronic-drenched Achtung Baby to the streamlined approach of later albums like 2000's All That You Can't Leave Behind. Over the years, U2's record-breaking stadium tours, numerous Grammys, and inclusion in the Rock & Roll Hall of Fame made them one of the most accomplished and creative rock bands in the world, and The Edge has been a vital part of their success. Outside of U2, he pursued charity work as well as collaborations with other artists and screen and stage projects, including the music and lyrics for 2011's hit Broadway musical Spider Man: Turn Off the Dark, which he wrote with Bono.

Formed in 1978 in Dublin's Northside, U2 released their debut EP, U2 Three, in 1979. Available only in Ireland, it topped the national charts. Another number one single, "Another Day," appeared in early 1980 before Island offered the group a contract. Later that year, the band's debut album Boy arrived. Produced by Steve Lillywhite, its sweeping yet edgy sound set U2 apart from their post-punk contemporaries. The band reunited with Lillywhite for the following year's October, which became their British breakthrough, reaching number 11 on the charts. In the States, Boy's "I Will Follow" and October's "Gloria" had become staples on MTV, which, along with their touring, gave U2 a formidable cult following. For their third album, U2 once again worked with Lillywhite, and 1983's strongly political War became their breakthrough release. Featuring the international hits "Sunday Bloody Sunday" and "New Year's Day," the album entered the U.K. charts at number one and peaked at number 12 in the U.S., where it elevated them into arenas. The band filmed its concert at Colorado's Red Rocks Amphitheater, releasing the show as the EP and video Under a Blood Red Sky. The EP entered the U.K. charts at number two, becoming the most successful live recording in British history.

To make the follow-up to War, U2 worked with co-producers Brian Eno and Daniel Lanois, who helped give 1984's The Unforgettable Fire an experimental, atmospheric tone. The album topped the U.K. charts and reached number 12 in the U.S, generating the group's first Top 40 hit in America with "(Pride) In the Name of Love," a tribute to Martin Luther King, Jr. U2 had become one of the most popular bands in the world, and their righteous political stance provided the impetus for the Band Aid and Live Aid projects in 1984 and 1985, respectively. The band supported The Unforgettable Fire with an international tour highlighted by a show-stealing performance at Live Aid that catapulted them to mainstream attention. Following the tour, the band released the live EP Wide Awake in America in 1985. With the release of 1987's The Joshua Tree, U2 truly became superstars. Their third straight album to enter the U.K. charts at number one, it set a record in England by going platinum within 28 hours. In the U.S., it was their first number one hit and featured the chart-topping singles "With or Without You" and "I Still Haven't Found What I'm Looking For." U2 shot a documentary about their American tour that became 1988's Rattle Hum, a film supported by a double-album soundtrack divided between live tracks and new material.

In 1990, U2 reconvened in Berlin with Eno and Lanois to record Achtung Baby, a successful reinvention of the band's trademark sound. Inspired equally by late-'70s Bowie and the Madchester scene in the U.K., it was a more eclectic and adventurous album that debuted at number one throughout the world and spawned Top Ten hits with "Mysterious Ways" and "One." Zoo TV, the band's tour in support of the album, was equally innovative, featuring a stage filled with televisions, suspended cars, and cellular phones. U2's next album, 1993's Zooropa, was co-produced by The Edge and demonstrated a heavier techno and dance influence than Achtung Baby. Following the Zooropa tour, the band took an extended break. They returned in 1997 with Pop, a continuation of the electronic leanings of Zooropa. Late the following year, U2 released Best of 1980-1990, a compilation that included a remix of the 1987 B-side "Sweetest Thing" that charted in multiple countries.

U2 teamed up with Eno and Lanois once again for 2000's All That You Can't Leave Behind. Heralded as a return to form, its melding of the band's classic sound with contemporary trends topped charts around the world, reached number three in America, and earned Grammy Awards for the singles "Beautiful Day" and "Walk On." To make 2004's How to Dismantle an Atomic Bomb, the band reunited with veteran producer Lillywhite. The album topped the Billboard charts and quickly earned platinum status, and also garnered eight Grammy Awards, including Album of the Year, Rock Album of the Year, and Song of the Year. Early the following year, U2 were inducted into the Rock & Roll Hall of Fame by Bruce Springsteen and later launched the Vertigo Tour, which became the year's highest-grossing tour and one of the most successful tours ever. In the wake of Hurricane Katrina, The Edge co-founded Music Rising, a charity to support musicians affected by the disaster.

U2 worked with Eno, Lanois, and Lillywhite on their 12th album, 2009's No Line on the Horizon. They supported it with the 360 Tour, which was ultimately named the highest-grossing concert tour in history. Meanwhile, Bono and The Edge worked on music and lyrics for the Broadway musical Spider-Man: Turn Off the Dark, which opened in June 2011 and became one of Broadway's all-time biggest hits. U2 then went into the studio with Danger Mouse, with the first fruit of these sessions, "Ordinary Love," appearing on the soundtrack to the film Mandela: Long Walk to Freedom; the song was nominated for an Oscar and won a Golden Globe. The band's 13th album, 2014's Songs of Innocence, debuted at nine on the Billboard 200, and U2 toured the album through 2015. Two years later, they released a deluxe 30th anniversary edition of The Joshua Tree and performed the album on a world tour. Late in 2017, they issued the Songs of Innocence sequel, Songs of Experience, which featured production work by Lillywhite, Danger Mouse, Jacknife Lee, Ryan Tedder, and Paul Epworth, among others. Boasting cameos by HAIM, Kendrick Lamar, and Lady Gaga, the album debuted at number one in the U.S, making them the first band to release chart-topping albums for four consecutive decades in that country. It also marked their 12th number one album in their native Ireland. In 2019, U2 brought their Joshua Tree anniversary tour to Asia. The following year, the band celebrated the 20th anniversary of All That You Can't Leave Behind with a super deluxe box set. ~ TiVo Staff, Rovi 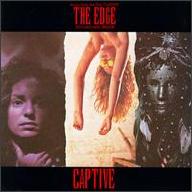 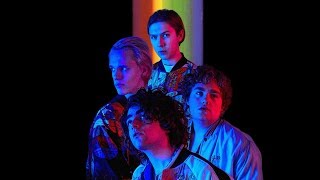 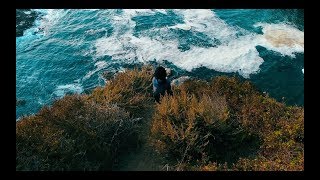 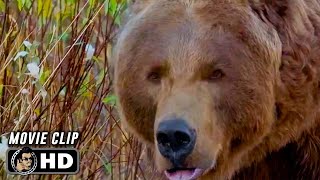 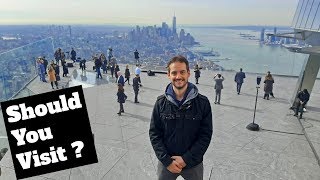 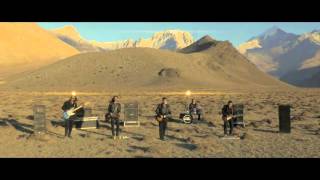 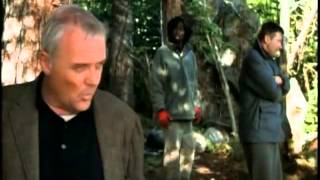