Close
Jim Jarmusch
from Akron, OH
January 22, 1953 (age 67)
Biography
Jim Jarmusch is best known as one of America's most celebrated independent filmmakers, but he's also a musician who has used music and other musicians as key components in his films. Jarmusch was born in Akron, Ohio on January 22, 1953, where his father worked for a tire company and his mother reviewed movies for the local newspaper. Jarmusch grew up with a keen interest in music, film, and literature, and after graduating from high school in 1971, he briefly studied journalism at Northwestern University in Chicago before transferring to Columbia University in New York City. Jarmusch's emphasis at Columbia was in poetry, but during a semester abroad in Paris, he became an avid fan of the eclectic programming at the celebrated repertory cinema the Cinémathèque Française, which awakened his passion for filmmaking. In 1976, Jarmusch returned to New York and was accepted into New York University's Tisch School of the Arts, where he studied filmmaking.

Jarmusch dove into New York's burgeoning underground music scene; he was a regular patron at CBGB, and was briefly a member of Robin Crutchfield's no wave group Dark Days. Jarmusch also spent several years playing keyboards and electronics with the band the Del-Byzanteens, who issued several singles and a 1982 album, Lies to Live By. During his time in the Del-Byzanteens, Jarmusch completed his first feature film, 1981's Permanent Vacation, financed with funds "borrowed" from a tuition scholarship; the film, submitted as his thesis project, was rejected by his instructors, and never received a proper release in the United States. Undaunted, Jarmusch began work on a second feature with the support of Wim Wenders (who gave him some film stock), and Stranger Than Paradise proved to be Jarmusch's international breakthrough, an art house hit and cult favorite that starred fellow New York musicians John Lurie (of the Lounge Lizards) and Richard Edson (who had played drums with Sonic Youth for a spell), while Screamin' Jay Hawkins' "I Put a Spell on You" dominated the film's musical score.

Casting musicians in key roles would become one of Jarmusch's trademarks over the years; Lurie and Tom Waits starred in 1986's Down by Law, 1989's Mystery Train included Joe Strummer, Screamin' Jay Hawkins, and Rufus Thomas (as well as the ghost of Elvis Presley), Iggy Pop appeared in 1995's Dead Man (which featured an original score from Neil Young), and RZA of the Wu-Tang Clan scored 1999's Ghost Dog: The Way of the Samurai as well as playing a samurai. Jarmusch also directed a 1997 concert film starring Neil Young Crazy Horse, Year of the Horse, and has made music videos for Talking Heads and Tom Waits. Beginning in 1986, Jarmusch directed a series of short subjects dominated by conversations over coffee and cigarettes; they were compiled into a 2003 feature fittingly called Coffee and Cigarettes, which included appearances by Iggy Pop and Tom Waits, Jack White and Meg White, and RZA and GZA (the latter chatting with Bill Murray).

In 2009, Jarmusch returned to active music-making by forming the group Bad Rabbit, whose work he described as "slow-motion psychedelic rock & roll." Also featuring Carter Logan and Shane Stoneback, Bad Rabbit wrote and recorded material for Jarmusch's film The Limits of Control, and highlights from their score were released on an EP. In 2010, Jarmusch announced that Bad Rabbit had changed their name to Sqürl and were recording new material; that same year, Jarmusch was invited to help curate the All Tomorrow's Parties New York weekender, with the bill including Kurt Vile, Boris, Fucked Up, DJ Kool Herc, Wooden Shjips, Raekwon, the Black Angels, and Vivian Girls. In 2012, Jarmusch released a pair of albums of improvisational material with experimental lute player Jozef Van Wissem, The Mystery of Heaven and Concerning the Entry into Eternity. Between his musical projects and directing a new feature film starring Tilda Swinton, Jarmusch was also said to be working on an opera about the life of Nikola Tesla with composer Phil Klein, and compiling footage for a documentary on the Stooges. ~ Mark Deming, Rovi 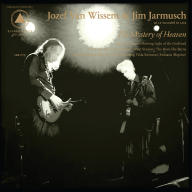 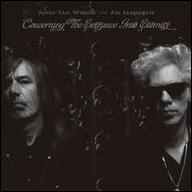 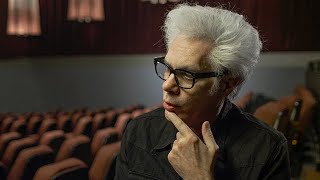 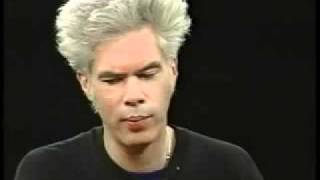 A conversation with Jim Jarmusch 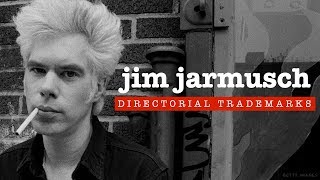 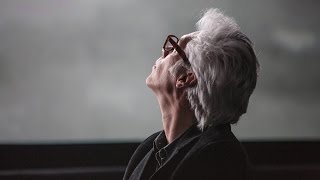 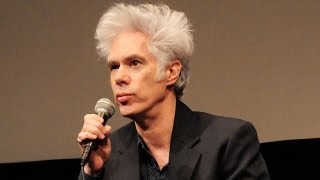 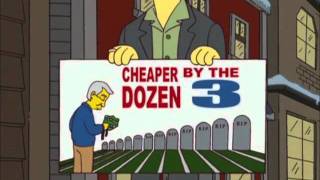