Close
Sonny Sanders
from Detroit, MI
August 6, 1939 (age 82)
Biography
Producer/arranger/songwriter Sonny Sanders' impressive talents are sprinkled throughout sides recorded during the '60s-'70s heydays of Chicago soul, most notably the Brunswick Records catalog and the output of Columbia Records subsidiary OKeh Records. Born William Sanders on August 6, 1939, Sonny Sanders was an in-demand musician and arranger in his native Detroit during the early '60s, working on hits for the Ric-Tic label (The Very Best of Edwin Starr [Motown]). Hired by Chicago soul producer Carl Davis in 1965, Sanders arranged sides for OKeh and Davis' other production projects. One of Sanders' first arranging assignments in Chicago was for singer Mary Wells. In early 1966, her post-Motown hit Dear Lover hit number six R&B. Sanders co-wrote Me and My Baby and Fancy Free with singer/songwriter Barrett Strong -- the two songs were recorded by Wells on Atco. When Davis left OKeh to form his own independent record production and publishing firm, Sanders followed. He also collaborated with his equally talented peers Otis Leavill, Billy Butler, Gerald Sims, and Willie Henderson, among others.

In August 1966, Davis attended a New York disc jockey convention where he met Nat Tarnapol of Brunswick Records. Tarnapol was interested in having Davis produce the label's star, Jackie Wilson. The two struck a production deal and the result was a career-reinvigorating 1966 number five R&B/number 11 pop hit, Whispers (Gettin' Louder), written by Barbara Acklin and David Scott (a former member of the Five Du-Tones) and arranged by Sanders. Other Billboard-charting, Sanders-arranged hits included I Don't Want to Lose You, I've Lost You, (Your Love Keeps Lifting Me) Higher and Higher, Since You Showed Me How to Be Happy, I Get the Sweetest Feeling, and (I Can Feel Those Vibrations) This Love Is Real. Sanders again worked with fellow Detroiters the Funk Brothers (aka Motown's studio band) on these clandestine "backdoor sessions." Based the success of Whispers (Gettin' Louder), Tarnapol made Davis the head of A&R in October 1966; during spring 1967, the Chicago branch of New York-based Brunswick Records was opened at 1449 South Michigan Avenue, the former home of pioneering label VeeJay Records. With sides initially tracked at Murray Allen's Universal Recording Studios and later at the Brunswick Chicago branch itself by Bruce Swedien (later a multi-Grammy-winning engineer), this was the golden era of Chicago soul. Sanders recorded with almost every act signed to the Brunswick label, some of whom he had worked with previously at OKeh: Gene Chandler, Tyrone Davis, the Chi-Lites, the Artistics, Walter Jackson, and others.

Sanders' songwriting credits are equally outstanding. Along with Davis and the Chi-Lites' Eugene Record, Sanders wrote Love Makes a Woman, a number three R&B, number 15 pop hit for Barbara Acklin. Record and Sanders co-wrote another Acklin hit, Am I the Same Girl. Sanders also co-wrote If You Need Me, a churchy ballad written with Wilson Pickett and Robert Bateman (the Marvelettes' Please Mr. Postman). One album track on the Impressions' Chi-Sound, This Can't Be Real, was co-written by Sanders, group member Fred Cash, Davis, and Lowrell Simon, and became a club favorite. Sanders also arranged tracks by the Platters (With This Ring) and Sydney Joe Qualls (Let the Woman Know). In 1977, Sanders produced the debut album of Indianapolis, IN, soul/funk seven-piece band Manchild, Power and Love. One of the band members was guitarist/singer Kenneth Edmonds, who in later years became mega-hit producer Babyface. One single from the LP, Especially for You, peaked at number 70 R&B and later became a steppers classic. Sanders worked with some of his fellow Brunswick alumni, including two albums by Tyrone Davis (Something's Mighty Wrong and You Stay on My Mind) and the number 31 R&B dance hit single When You're #1 by Gene Chandler. In 1998, Sanders co-arranged and co-produced Eugene Record's first gospel album, Let Him In, for Record's own Evergreen label. ~ Ed Hogan, Rovi 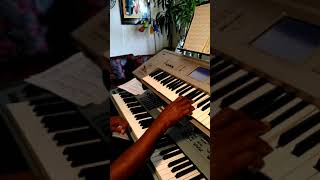 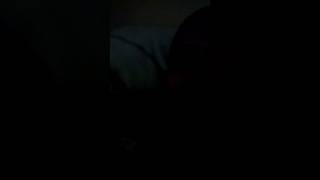 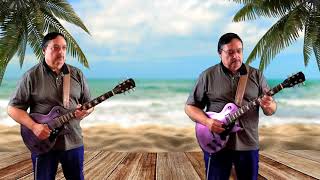 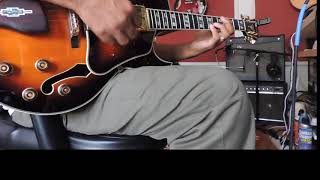 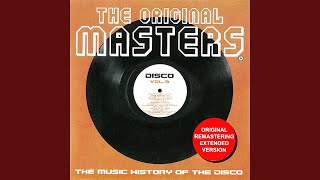 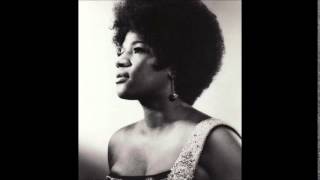 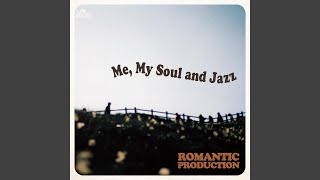