Close
Mark Mothersbaugh
from Akron, OH
May 18, 1950 (age 70)
Biography
While best known as one of the founders of the iconic new wave band Devo, Mark Mothersbaugh transformed himself into a prolific and in-demand film and television composer after the group's fortunes shifted in the '80s. While the music he made in Devo was deliberately angular and eccentric, in writing for the screen Mothersbaugh showed a diverse and flexible stylistic range. Early on, he became associated with a whimsical orchestral style akin to fellow new wave alum Danny Elfman, but his eager embrace of unusual tonal colors and varied instrumental approaches gave him an identity of his own. His compositions could sound quirky but playful in his music for Pee-Wee's Playhouse and Rugrats, mature but coolly emotive in his string-driven scores for Wes Anderson's Rushmore and The Royal Tenenbaums, suitably epic in Thor: Ragnarok, and bombastic with a sly wink in The Lego Movie. Mothersbaugh also occasionally recorded solo albums, offering stylish synthesized soundscapes on his Muzik for Insomniaks albums in 1988 and 1989, and free experimentalism on 2017's Mutant Flora. In addition to his persistent scoring output and his intermittent work with Devo, Mothersbaugh has also distinguished himself as a visual artist, a producer, and a designer.

Mothersbaugh was born in Akron, Ohio on May 18, 1950. Despite suffering from severe myopia and astigmatism -- he got his first pair of glasses at age seven -- he showed a strong talent for art as a youngster. He also studied piano, though his interest in music didn't take hold until he saw the Beatles make their first appearance on The Ed Sullivan Show in 1964. Mothersbaugh attended Kent State University, where he studied art, and was deeply affected by the death of four fellow students who were shot by National Guard troops on May 4, 1970. As he became fascinated with the notion that humanity was regressing rather than moving forward, he formed an experimental rock band with friends and fellow artists Gerald Casale and Bob Lewis in 1973 to espouse their theory of "de-evolution." After several years, the group mutated into Devo, whose self-released singles and striking performances earned them a cult following that included David Bowie and Iggy Pop. In 1978, Devo signed with Warner Bros., and they soon became one of the most high-profile acts on the American new wave scene. In 1980, Devo released their third album, Freedom of Choice, which included the song "Whip It." When "Whip It" became an unexpected hit single, Devo became genuine pop stars, and Mothersbaugh and Casale used their success to embrace high-tech visuals as well as music to espouse their jaundiced views on the world at large.

By the time Devo broke up in 1991, Mothersbaugh had already begun working as a composer for hire; along with other members of Devo, he helped write the music for the 1988 horror film Slaughterhouse Rock, and he penned background music for the popular TV series Pee Wee's Playhouse. He'd also quietly launched a solo career with Muzik for Insomniaks, a collection of instrumental pieces that first surfaced in 1988. In 1989, Mothersbaugh launched Mutato Muzika, a studio and production company that created musical content for movies, television, commercials, and video games. (Several of his bandmates from Devo work with him at Mutato.) In 1991, Mothersbaugh signed on to provide music for the popular animated television series Rugrats, and scored 169 episodes of the show, as well as the spin-off feature films The Rugrats Movie and Rugrats in Paris. In 1996, he wrote the music for Bottle Rocket, the first feature film from independent filmmaker Wes Anderson. It proved to be the beginning of a fruitful collaboration, with Mothersbaugh scoring Anderson's critical and commercial successes Rushmore, The Royal Tenenbaums, and The Life Aquatic with Steve Zissou. Mothersbaugh's résumé also includes the hits Cloudy with a Chance of Meatballs, The Lego Movie, and 21 Jump Street.

While Mothersbaugh had plenty to keep him occupied with Mutato Muzika and scoring projects, in 1996 Devo began performing again, appearing on that year's Lollapalooza tour. In 2010, the band returned to the studio and released a new album, Something for Everybody. It reached number 30 on the Billboard 200, their first appearance on the chart in 28 years. Mothersbaugh and Casale also took part in an unusual project with Disney Music, Devo 2.0, in which they created new versions of some of Devo's best-known tunes with a group of young musicians whose ages ranged from nine to 13. From the mid-'90s onward, Mothersbaugh also presented over 150 gallery shows of his visual art, including a major career retrospective at the Museum of Contemporary Art Denver that spawned a book on his artwork in 2014 titled Mark Mothersbaugh: Myopia. And as befits man who has worn glasses since he was seven, Mothersbaugh has designed a line of stainless steel eyeglass frames in collaboration with l.a. Eyeworks. Also during the 2010s, Mothersbaugh's many film compositions included 2012's Hotel Transylvania (and sequels), 2014's The Lego Movie (and sequels), in the Marvel Cinematic Universe, 2017's Thor: Ragnarok, and Holmes Watson (2019). In 2017, Mothersbaugh also released Mutant Flora, a limited-edition box set featuring 12 sonic representations of his Mutated Flora artwork. ~ Mark Deming, Rovi 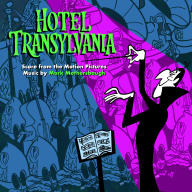 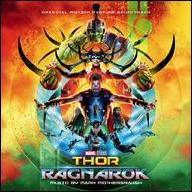 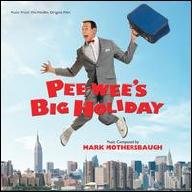 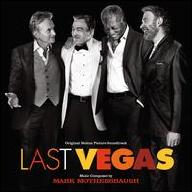 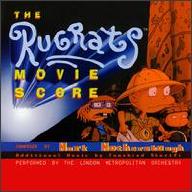 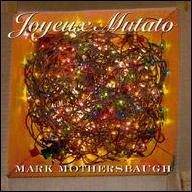 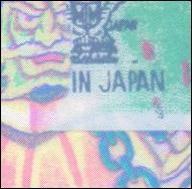 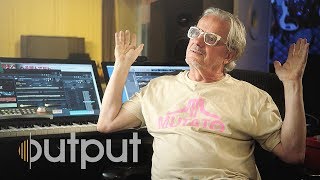 In The Studio With Mark Mothersbaugh 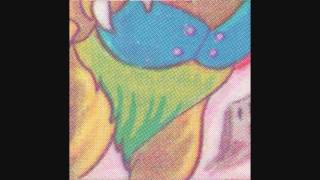 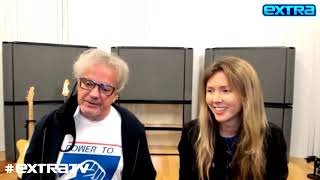 Devo’s Mark Mothersbaugh on His COVID-19 Battle, Plus: He Talks Postcards for Democracy 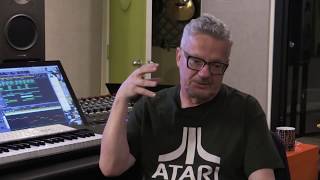 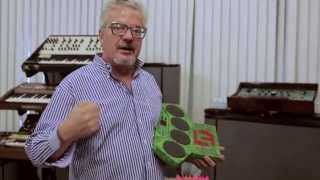 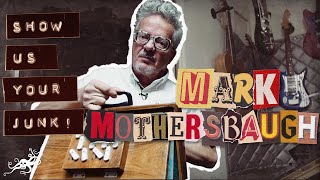 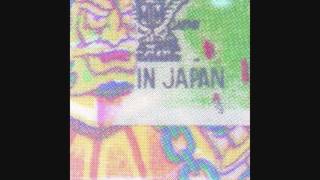