Close
Gerald V. Casale
Biography
In addition to co-founding one of the most popular bands of the entire new wave era, Devo, Gerald V. Casale is also an acclaimed director of music videos, having worked with some of rock's biggest names. Born and raised in Ohio (birth date unknown), it was as a college student at Ohio State University during the early '70s that Casale met future collaborator Mark Mothersbaugh. The duo worked together on an idea of mankind's "de-evolution," as evidenced by the state of the world at the time, and decided to put their original ideas to film and music. Over the course of the next few years, the duo refined their approach into a wacky futuristic sound and look, as Casale assumed bass/vocal duties and Mothersbaugh provided vocals/synthesizers. They also welcomed their brothers into the group (guitarist/keyboardist Bob Casale and guitarist Bob Mothersbaugh), plus drummer Alan Myers, as the quartet began playing in the Akron, Ohio area. By the late '70s, the band was signed to Warner Bros. (as they made admirers out of such renowned artists as David Bowie, Iggy Pop, and Brian Eno), and issued 1978's Q: Are We Not Men? A: We Are Devo! and 1979's Duty Now for the Future.

But it wasn't until 1980's Freedom of Choice that the band truly broke through commercially, on the strength of one of new wave's most popular songs, "Whip It." Having directed videos for Devo since their inception, Casale began directing videos for other artists, including a pair for fellow new wavers the Cars (for the songs "Panorama" and "Touch and Go"), and he also worked with Toni Basil on her 1981 release, Word of Mouth. Devo continued to issue albums, including 1981's New Traditionalists, 1982's Oh No! It's Devo, 1984's Shout, 1988's Total Devo, and 1990's Smooth Noodle Maps, before calling it a day. But Casale continued to work with the other Devo bandmates, when Mothersbaugh opened up Mutato Muzika studios in Los Angeles, specializing in writing music for TV shows and movies. Casale also began directing videos for others again in the '90s, including clips for Rush ("Superconductor"), the Foo Fighters ("I'll Stick Around"), Soundgarden ("Blow Up the Outside World"), and Silverchair ("Freak" and "Cemetery"), among others. Although Devo has been known to sporadically reunite for the odd live date, Casale continues to work at Mutato Muzika, although he contributed bass to a song on David Byrne's 1997 solo outing, Feelings, and took part in a Devo offshoot project, the surf-based Wipeouters, in the early 21st century. ~ Greg Prato, Rovi 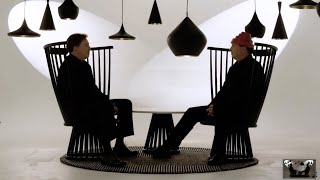 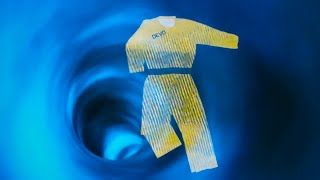 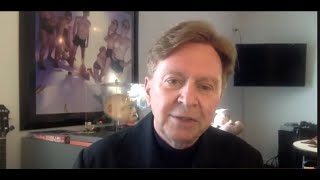 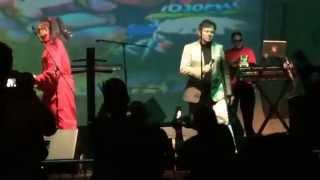 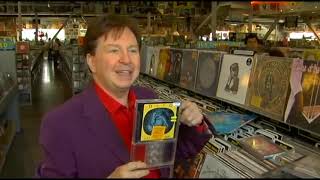 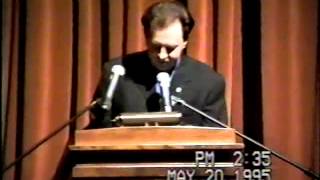 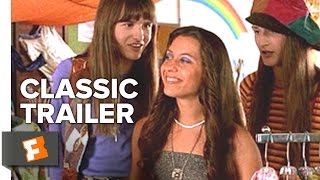