Close
John Grant
from Buchanan, MI
July 25, 1968 (age 52)
Biography
Singer/songwriter John Grant transforms his struggles with addiction and his perspective as a gay man into music full of dry wit and unflinching honesty. While his distinctive viewpoint and resonant voice remain constants of his music, his sound evolved over time. His 2010 debut, Queen of Denmark -- which featured contributions from his close friends in the band Midlake -- echoed the sound of his former band, the alt country-meets-dream pop act the Czars. Later, Grant incorporated more of his enduring love for synth pop and industrial music on albums like 2015's Grey Tickles, Black Pressure and 2018's Love Is Magic. On every LP, his ability to switch from ironic to heartfelt, and from suave to blunt at a moment's notice makes Grant a compellingly idiosyncratic artist.

Born in Michigan and raised in Colorado by Methodist parents who disapproved of his emerging homosexuality, Grant was bullied in high school and struggled with anxiety and addiction. After moving to Germany in 1988 to study languages (he is fluent in German, Russian, Spanish, and Icelandic), he returned to the States in 1994 and formed the Czars, a Colorado-based band whose music split the difference between shoegaze, dream pop, and alternative country. Fueled by Grant's songwriting and rich baritone vocals, the band released a pair of independent albums in the '90s before signing with Bella Union, a British label run by two former members of the Cocteau Twins. The Czars established a small international audience during the new millennium, but albums like Before...But Longer and The Ugly People vs. the Beautiful People failed to attract a larger following, and the group ultimately broke up in 2004 after the release of Sorry I Made You Cry.

After the split, Grant moved to New York and worked as a waiter and a Russian interpreter for a city hospital, and also played with bands like Midlake and the Flaming Lips. He began dealing with his addictions and continued writing songs. In 2009, members of Midlake joined Grant in the recording studio, serving as his backup band during the creation of his first solo project. The resulting album -- a quirky, cynical record titled Queen of Denmark -- was released by Bella Union in 2010. Two years later, Grant announced he was HIV positive during a performance with Hercules Love Affair at London's Meltdown Festival. For his second solo album, he wanted to reflect more of his life-long love of electronic music in his own work, and recruited Biggi Veira of Icelandic electro-pop outfit GusGus to collaborate with him on Pale Green Ghosts. Recorded in Reykjavik, the album arrived in 2013 and featured vocals from Sinéad O'Connor. The following year, the concert album John Grant and the BBC Philharmonic Orchestra: Live in Concert arrived.

Having found a new home in Iceland, Grant further established himself there by co-writing Iceland's entry in the 2014 Eurovision Song Contest, "No Prejudice," which was performed by Pollapönk. That year, he contributed his version of "Sweet Painted Lady" to the 40th anniversary edition of Elton John's Goodbye Yellow Brick Road and appeared on Hercules Love Affair's third album, Feast of the Broken Heart. For 2015's Grey Tickles, Black Pressure -- which took its name from the Icelandic term for "midlife crisis" and the Turkish phrase meaning "nightmare," respectively -- Grant worked with producer John Congleton, Tracey Thorn, Amanda Palmer, and former Siouxsie and the Banshees' drummer Budgie.

Grant then worked on several collaborations, including writing a song with Robbie Williams that appeared on the singer's 2016 album The Heavy Entertainment Show, recording a duet with Susanne Sundfør for her 2017 album Music for People in Trouble, and appearing on Vessels' 2017 single "Erase the Tapes." Early in 2018, Grant's dark electro-pop project Creep Show -- which also featured former Cabaret Voltaire frontman Stephen Mallinder, Tuung's Phillip Winter, and Ben Benge Edwards -- released its debut album Mr. Dynamite. Grant also worked with Edwards on his fourth solo album, Love Is Magic. Inspired by the '80s synth pop sounds of the Eurythmics, Ultravox, and Visage, as well as the Carpenters and Einstürzende Neubauten, the album arrived on Bella Union in October 2018. Written during the COVID-19 pandemic, Grant's fifth album, 2021's Boy from Michigan, found him in a reflective mood. He used the record to continue his deconstruction of the American dream, referencing moments from his past alongside commentary on the post-Trump era. Although he retained the danceable electronic vibe from his previous record, he was also at his most introspective, aided by Cate Le Bon on production duties. ~ Andrew Leahey, Rovi 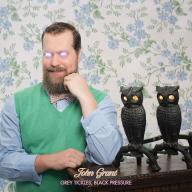 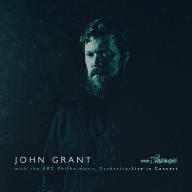 John Grant with the BBC Philharmonic Orchestra : Live in Concert
2014 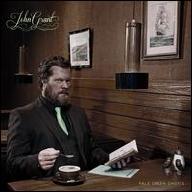 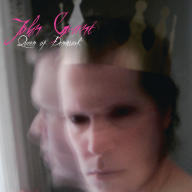 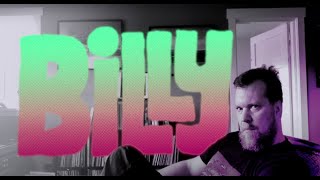 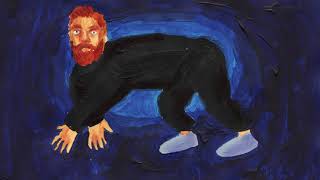 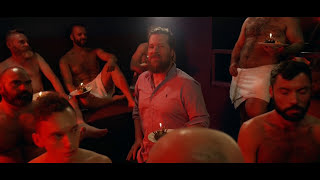 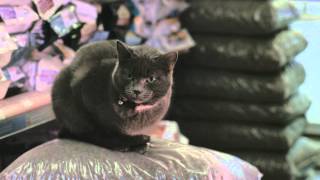 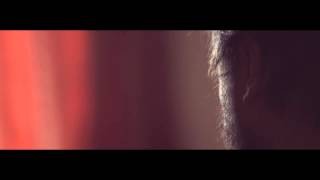 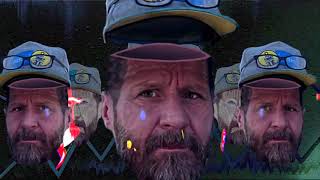 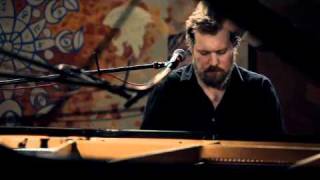