Close
Galaxie 500
from Boston, MA
formed January 1, 1986 - January 1, 1991 (age 5)
Biography
Though criminally overlooked in their own lifetime, Galaxie 500 later emerged as one of the pivotal underground groups of the post-punk era; dreamy and enigmatic, their minimalist dirges presaged the rise of both the shoegaze and slowcore movements of the 1990s. The group formed in Boston, Massachusetts in 1986 and comprised vocalist/guitarist Dean Wareham (a transplanted New Zealand native), and bassist Naomi Yang and drummer Damon Krukowski, longtime friends who first met in high school in New York City before all three attended Harvard. Wareham and Krukowski initially teamed in the short-lived Speedy the Castanets, which split after their bass player experienced a religious conversion; upon re-forming, the duo recruited Yang to play bass, although she had no prior musical experience.

Named after a friend's car, Galaxie 500 began performing live throughout Boston and New York before recording a three-song demo tape which they sent to Shimmy Disc honcho Kramer, who agreed to become the trio's producer. After bowing in early 1988 with the singles Tugboat and Oblivious (the latter track featured on a flexi-disc included in an issue of Chemical Imbalance magazine), they issued their full-length debut, Today, which highlighted the group's distinct, evolving sound pitting Wareham's eerie, plaintive tenor, elliptical songs, and slow-motion guitar textures against Yang's warm, fluid basslines and Krukowski's lean drumming.

After signing to the U.S. branch of Rough Trade, Galaxie 500 issued its defining moment, 1989's evocative On Fire, a remarkably assured and rich record including the superb singles Blue Thunder and When Will You Come Home. After a limited-edition 7" release featuring live renditions of the Beatles' Rain and Jonathan Richman's Don't Let Our Youth Go to Waste, the group returned in 1990 with This Is Our Music, a diffuse collection spotlighting the wry, sunny single Fourth of July and a haunting cover of Yoko Ono's Listen, The Snow Is Falling. Following a subsequent tour, Galaxie 500 disbanded after Wareham phoned Yang and Krukowski to say he was quitting the group.

A few months later, after Wareham formed his new band, Luna, Rough Trade went bankrupt, and with the label's demise went the trio's three albums, as well as their royalties. In 1991, at an auction of Rough Trade's assets, Krukowski purchased the master tapes for the group's music, and five years later the Rykodisc label issued a box set containing Galaxie 500's complete recorded output. A previously unreleased 1990 live set, dubbed Copenhagen, followed in 1997. In the meantime, after first resurfacing under the name Pierre Etoile, Krukowski and Yang later recorded as Damon Naomi; additionally, the duo served as the rhythm section for the Wayne Rogers-led Magic Hour until that band split in 1996. Wareham continued with Luna until their 2005 demise, after which he worked with former Luna bandmate Britta Phillips under the name Dean Britta. In 2014, the duo went on tour where they played a set of Galaxie 500 songs. ~ Jason Ankeny, Rovi 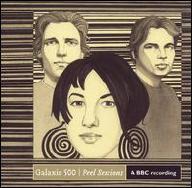 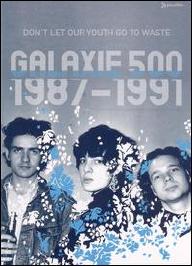 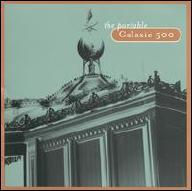 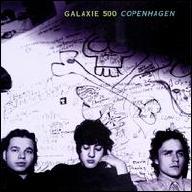 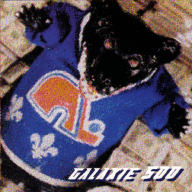 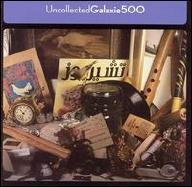 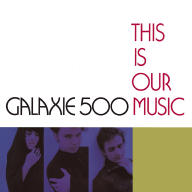 This Is Our Music
1990
Videos
Close 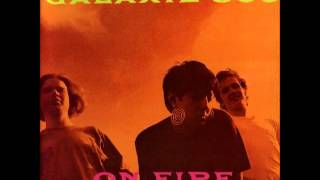 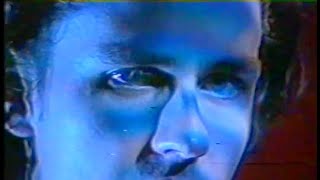 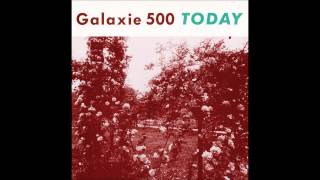 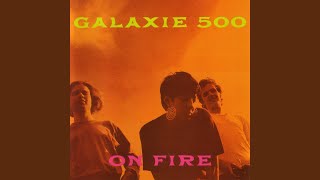 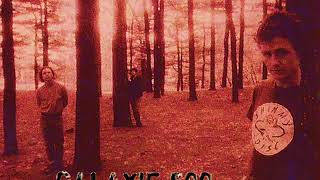 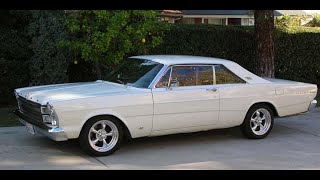 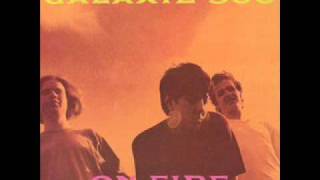