Close
Dean Wareham
from Wellington, New Zealand
August 1, 1963 (age 58)
Biography
Known for his laconic tenor delivery and lyrical, often psychedelic pop anthems, Dean Wareham initially built a cult following in the late '80s as the lead singer/songwriter with the influential trio Galaxie 500. The band's hypnotic, lo-fi sound helped shape the sound of indie rock, in part paving the way for subgenres like shoegaze and slowcore. After the breakup of Galaxie 500, Wareham cultivated an even more devout fan base fronting his band Luna, whose buoyant, dreamy sound built upon his love of bands like Velvet Underground and Television, as well as songwriters like Jimmy Webb and Serge Gainsbourg. The band's albums, like 1994's Bewitched, 1995's Penthouse, and 2002's Romantica, earned critical acclaim and became staples of alternative and college radio playlists. Wareham has also released a handful of albums as one-half of the duo Dean Britta alongside his wife vocalist/bassist Britta Phillips, including supplying the soundtrack to several of acclaimed director Noah Baumbach's films. Despite his lengthy career, it wasn't until 2014's eponymously titled Dean Wareham that he issued an official, full-length solo album.

Born in Wellington, New Zealand in 1963, Wareham spent most of his teen years living in New York City where his family moved in 1977. After high school, he moved to Boston for college, and spent a year living abroad in Germany before returning to Boston. In 1987, he formed Galaxie 500 with his high school and college friends drummer Damon Krukowski and bassist Naomi Yang. The band signed to famed indie label Rough Trade and released their first album, Today, in 1988. Although profoundly overlooked by mainstream audiences, the group's languorous, Velvet Underground-influenced songs developed a devoted fan base, and prefigured much of the indie rock subgenres that would obsess fans in during the '90s alternative rock era. Wareham issued three albums with Galaxie 500 before parting ways with the group in 1991. At the same time, label troubles found Rough Trade declaring bankruptcy, a move that left the band's albums in limbo (Krukowski later bought the master tapes at an auction, and reissued them on Rykodisc in 1996). Fatigued by touring and looking to start fresh, Wareham left the band and moved back to New York City, where he released the EP Anesthesia, and contributed vocals to Mercury Rev's "Car Wash Hair."

By the end of 1991, Wareham had formed Luna after solidifying the lineup with bassist Justin Harwood of the Chills and drummer Stanley Demeski from the Feelies. Purportedly named after Diane Keaton's character in the Woody Allen film Sleeper, Luna issued their debut full-length, Lunapark, on Elektra Records. The track "Slash Your Tires" garnered moderate play on college and alt-rock radio. Marked by the addition of guitarist Sean Eden, Bewitched followed in 1994 and found the group further honing their dreamy sound. It also featured a symbolic passing-of-the-art-rock-torch with a guest appearance by Velvet Underground guitarist Sterling Morrison. After the album's release, Demeski parted ways with the band to be replaced by drummer Lee Wall.

With 1995's Penthouse, Wareham continued to solidify his reputation as an indie rock standard bearer. Once again, there were esteemed guests, including an appearance by Television's Tom Verlaine, as well as a duet between Wareham and Stereolab's Laetitia Sadier on a cover Serge Gainsbourg's 1968 classic "Bonnie and Clyde." Pup Tent followed two years later and found the band experimenting with horns and a broader palette of guitar tones. Though critically well-liked, Luna was eventually dropped by Elektra before the release of its fifth album, The Days of Our Nights, which was ultimately issued by Jericho. However, the lack of major-label support did nothing to diminish Luna's adoring fan base. The concert album Luna Live arrived on Arena Rock in 2001.

Around this time, Harwood left Luna and was replaced by former Belltower and Ultrababyfat bassist/vocalist Britta Phillips. Phillips, who had started her career as the singing voice for Gem on the iconic '80s cartoon Gem & the Holograms, would become an integral part of Luna, appearing on their acclaimed 2002 release Romantica. In 2003, Wareham and Phillips, by-then romantically involved, delivered their first album as Dean Britta, L'Avventura. Produced by Tony Visconti, the album was a breezy mixture of originals and standards inspired by the '60s pop of Serge Gainsbourg and Lee Hazlewood. The following year, Luna announced their retirement and released their seventh and final record, Rendezvous.

Wareham and Phillips continued onward after Luna split, releasing the 2006 Dean Britta EP Words You Used to Say. The following year, they married and released the second full-length Dean Britta album, Back Numbers, a collaboration with Pete Kember of Spacemen 3 and Experimental Audio Research. Also during this time, Wareham and Phillips supplied the soundtrack to 13 Most Beautiful: Songs for Andy Warhol Screen Tests, a film featuring several of Andy Warhol's silent-film portraits of artists like Nico and Lou Reed. Wareham followed that release with an EP, 2013's Emancipated Hearts. Produced by Papercuts frontman Jason Quever, the EP also included backing from Phillips along with drummer Anthony LaMarca.

In 2014, Wareham issued his first full-length solo album, the eponymously titled Dean Wareham, which featured production by My Morning Jacket's Jim James. The following year, he and Phillips scored another Baumbach film, Mistress America. Wareham also contributed to Phillips' own debut solo effort, 2015's Luck or Magic. The duo then reunited with their Luna bandmates in 2017, issuing the covers album, A Sentimental Education, and a six-song EP of newly penned original instrumentals, A Place of Greater Safety. They also embarked on a tour of Spain and North America. The psychedelic cowboy collaboration, Dean Wareham vs. Cheval Sombre, arrived in 2018. ~ Matt Collar, Rovi 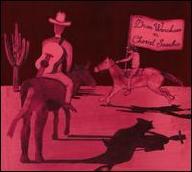 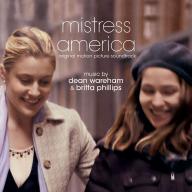 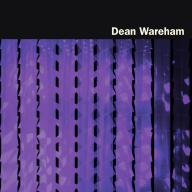 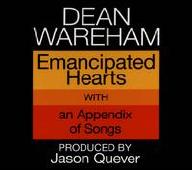 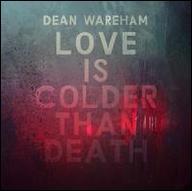 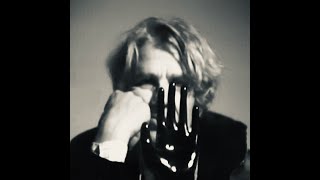 The Past Is Our Plaything 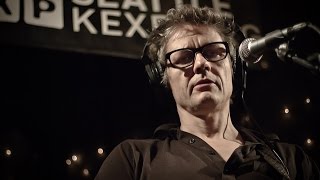 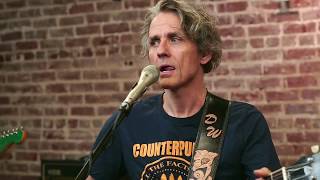 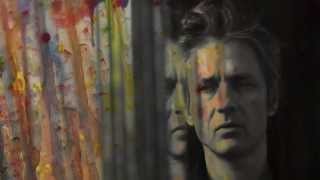 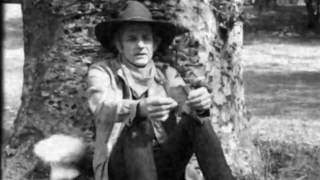 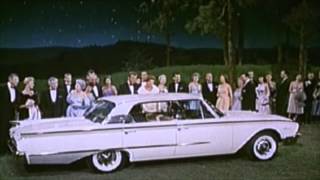 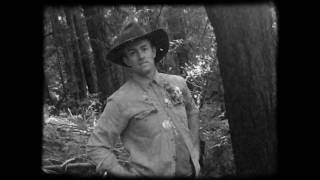