Close
Duff McKagan
from Seattle, WA
February 5, 1964 (age 57)
Biography
Best-known for his role in the hard rock icons Guns N' Roses, Duff McKagan provided bass for some of the most revered albums in the metal canon and continued a life in music after GNR's initial early-'90s combustion. McKagan would ultimately regroup with GNR for a reunion tour, but stayed busy throughout the 20-plus years after he left the band with solo projects and bands like Velvet Revolver and Loaded. As a solo artist, McKagan's discography included a sloppy but solid 1993 debut. Believe in Me, a follow-up album that he lost the commercial rights to in a label merger in 1999, and 20 years later, the politically charged and hopeful country-rock of Tenderness.

The youngest of eight children, McKagan was born in Seattle, Washington in the spring of 1964. His real name is Michael, but his family gave him the nickname Duff at the age of two and it stuck. He grew up rebellious, falling in love with punk and glam rock by the time he was a teenager. His brother Bruce introduced him to the bass, but he did not take to the instrument right away. At the tender age of 16, the Fastbacks hired him on as their drummer, giving him his first shot in the nascent Seattle rock scene. He left the band toward the end of 1981 and began playing in countless other punk combos in the area. Most influential was his work with the Fartz, a band that never made it that far but served as one of the primary influences on grunge innovator Mudhoney. While McKagan enjoyed the gigs he was working, he tried his luck in Los Angeles after a few years of playing in the Northwest. Upon moving to town, he met future Guns N' Roses founders Slash and Steven Adler, and decided to form a trio with the others called Road Crew. The band gave them the kind of visibility they craved, but upon meeting Indiana transplants Izzy Stradlin and Axl Rose, the five flirted with the idea of combining forces, until finally GNR became a reality in 1985.

After a self-released EP gained attention in the Los Angeles area, Geffen signed them for an album in 1986. The result, Appetite for Destruction, would be one of the most important rock records ever released, although it would be hard to tell from its initial impact. The album floundered at first, McKagan even considered going back to Seattle, until "Welcome to the Jungle" became a runaway hit. Guns N' Roses instantly became a huge sensation, and the media ate up their bad-boy reputation and incredible live performances. The whole band let fame get to them, but no member took it as seriously as Axl Rose, who began to shake up the band with his increasingly controversial statements to the media and erratic behavior. Things became serious upon the release of the G N' R Lies EP, which featured a racist rant in the song "One in a Million" that McKagan and Slash both spoke out against in the press. Rose slowly continued to dominate the band, driving out Adler and Stradlin and replacing them with less vocal contributors Matt Sorum and Gilby Clarke. Ironically, McKagan and Slash developed strong bonds with the pair, distancing Rose from the other members. When the band hit the road for the endless Use Your Illusion tour, the backstage decadence and wild spending became ridiculous, as opening bands would report about orgies and pig roasts to the press.

McKagan was disillusioned with the music he was making, and after contributing songs to Iggy Pop's Brick by Brick, he tried his hand at a solo album. His drinking had gotten wildly out of control, and the resulting Believe in Me was a scattered effort that failed to spark the public's interest. When the tour ended, McKagan discovered that his pancreas was in such terrible shape that he had to immediately give up drinking or face almost certain death. After a cover of the Rolling Stones' "Sympathy for the Devil," the bandmembers separated to take time away from one another. Thinking that Guns N' Roses was just taking a break, McKagan started working with Slash on the Slash's Snakepit project along with the other members of Guns N' Roses, except for Rose. Sessions for a new Guns N' Roses album continually fell apart, and McKagan started working with the Neurotic Outsiders and several solo projects from fellow and former Guns N' Roses members. As the years began to tick away, Rose finally sent news to the remaining members of the band that they had to stop working on other projects or they were going to be fired. That was the final straw for McKagan, and he separated from the band, joining Seattle punk rockers 10 Minute Warning, a band he'd played in almost 15 years before. A second solo album, Beautiful Disease, was slated for release in 1999, but a record-label merger ultimately meant the album was shelved indefinitely, and McKagan lost the commercial rights to it. While some promotional copies made it into circulation, the album never saw the light of day and McKagan quickly regrouped with a project called Loaded (sometimes called Duff McKagan's Loaded) to re-work some of the songs from the record. In 2002 he became part of the supergroup Velvet Revolver, a hard rock outfit made up of himself and fellow Guns Slash on guitar and Sorum on drums, Stone Temple Pilots vocalist Scott Weiland, and L.A. punk luminary Dave Kushner. The band managed a multi-platinum debut album that rose to the top of the charts, and kept up a respectable level of success until they disbanded in 2008. After a six-month stint in Jane's Addiction, the unexpected happened and McKagan rejoined Guns N' Roses in 2010 for a one-off performance. This opened the doors for what eventually led to more shows and 2016's Not in this Lifetime tour, the first wide-scale tour GNR would go on with McKagan since 1993. Following this epic tour, the bassist wrote a book and returned to the studio with collaborator Shooter Jennings for work on his third solo album, Tenderness. The album was more of a departure from hard rock than anything he'd done before, and also tackled a larger number of social and political themes. It saw release in spring of 2019. ~ Bradley Torreano, Rovi 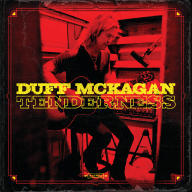 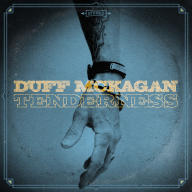 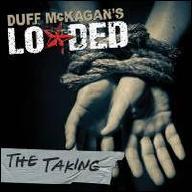 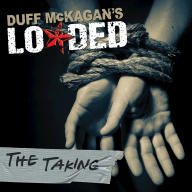 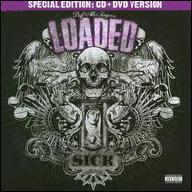 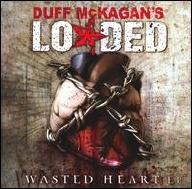 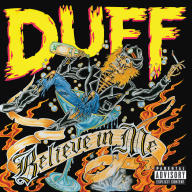 Believe In Me
1993
Videos
Close

Duff McKagan - It's So Easy And Other Lies Audiobook 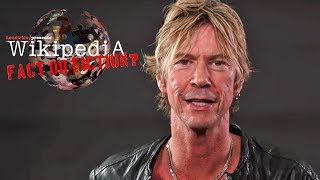 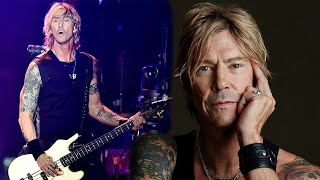 The Life and Sad Ending of Duff McKagan 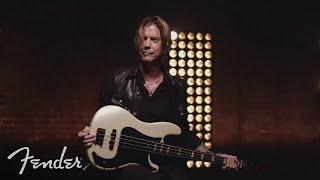 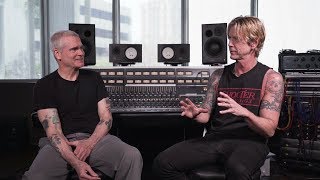 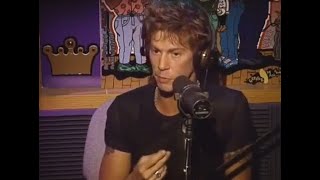 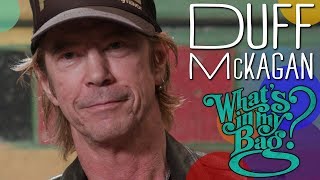