Close
Jane's Addiction
from Los Angeles, CA
formed January 1, 1985 (age 36)
Biography
Los Angeles quartet Jane's Addiction were one of the most influential and iconic alternative rock bands of the late '80s and early '90s. Hotly pursued when they first debuted in the mid-'80s, they released a pair of landmark albums before dissolving in 1991. Subsequent reunions yielded additional efforts while they maintained their cult status into the 2000s. Flamboyant frontman Perry Farrell, formerly of the band Psi Com, had an undeniable charisma and an interest in provocative art (he designed the band's album covers), and Jane's Addiction played a hybrid of rock music: metal with strains of punk, folk, and jazz. The quartet, comprised of Farrell, bassist Eric Avery, drummer Stephen Perkins, and guitarist Dave Navarro, had already released its debut album as well, in the form of a live recording from the Roxy in Hollywood. Finally, Warner Bros. won the bidding war and released Nothing's Shocking in 1988. The band's abrasive sound and aggressive attitude (typified by the nude sculpture on the cover) led to some resistance, but Jane's Addiction began to break through to an audience -- the album spent 35 weeks on the charts.

Ritual de lo Habitual followed in 1990 and was the band's commercial breakthrough, reaching the Top 20 and going gold. Farrell designed the traveling rock festival Lollapalooza as a farewell tour for Jane's Addiction. After the tour was completed at the end of the summer of 1991, the group split. Farrell would continue to be involved with the organization of the annual Lollapalooza festival for the next several years; he also formed Porno for Pyros with Perkins in 1992, releasing their debut record the following year. After a couple of quiet years -- which included forming Deconstruction, a band that didn't release any records until 1994, with Avery -- Navarro joined Red Hot Chili Peppers at the end of 1993.

Several years later, Jane's Addiction readied themselves to do it again. In mid-2002, Farrell, Navarro, and Perkins headed back into the studio for their first album of new material in over a decade. Bass player Chris Chaney (Tommy Lee, Alanis Morissette) was added to the group and Bob Ezrin (Pink Floyd, Kiss, Aerosmith) signed on to produce the new record. Capitol prepped for the release of Strays in July 2003 while Farrell resurrected Lollapalooza after a six-year break.

Around 2004, Jane's Addiction announced they had broken up yet again and the members began work on several other music projects. Navarro, Perkins, Chaney, and vocalist Steve Isaacs formed the band the Panic Channel, and released the album (One) in 2006. Also in 2006, Navarro co-hosted the CBS reality music competition Rock Star: Supernova, in which contestants vied to become the lead singer for a supergroup featuring drummer Tommy Lee, bassist Jason Newsted, and guitarist Gilby Clarke. In early 2007, the Panic Channel and Supernova toured together. Meanwhile, Farrell and his wife Etty Lau Farrell, along with former Extreme guitarist Nuno Bettencourt, formed the band the Satellite Party and released the album Ultra Payloaded in 2007.

In 2008, Jane's Addiction reunited, this time featuring the original lineup including bassist Avery, who had not performed with the band since 1991. The band quickly re-recorded two tracks, "Whores" and "Chip Away" -- which had never officially been recorded in a studio -- and joined Trent Reznor and Nine Inch Nails on tour. The lavish box set A Cabinet of Curiosities appeared in 2009. In 2010, Avery announced he was leaving the band and was replaced by former Guns N' Roses bassist Duff McKagan. Originally added as a temporary member, McKagan ultimately signed on full-time and the band began working on new material. In May of 2010, the new-look Jane's Addiction with McKagan on bass premiered the song "Soulmate" during a Cinco de Mayo concert in Hollywood. McKagan left the group the following year, and was replaced by TV on the Radio multi-instrumentalist Dave Sitek, who also appeared on the band's fourth proper studio album, 2011's The Great Escape Artist. For the supporting tour for The Great Escape Artist, Chris Chaney joined Jane's Addiction and stayed with the band for the next few years, a time which was marked by semi-regular concerts and festival appearances. In 2016, Jane's Addiction launched the Sterling Spoon Anniversary Tour which celebrated the anniversaries of Lollapalooza and Ritual de lo Habitual. To accompany the tour, the group released a vinyl box set called Sterling Spoon. ~ William Ruhlmann & Greg Prato, Rovi 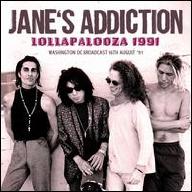 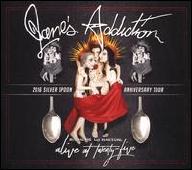 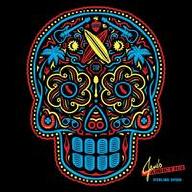 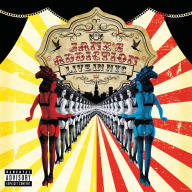 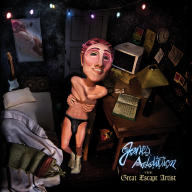 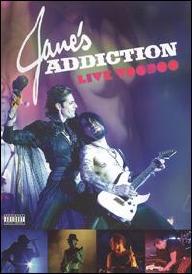 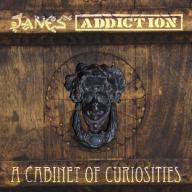 A Cabinet Of Curiosities
2009
Videos
Close 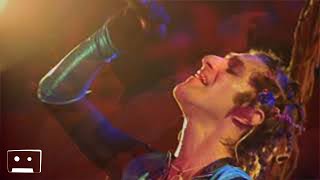 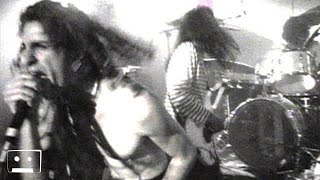 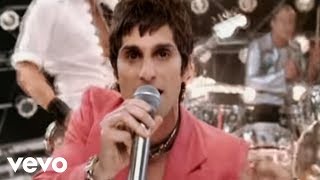 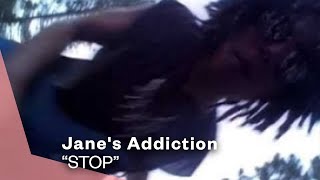 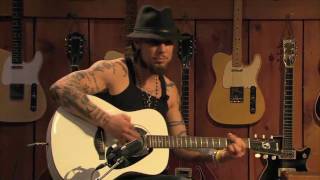 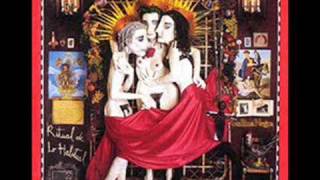