Close
Spoon
from Austin, TX
formed January 1, 1993 (age 28)
Biography
One of indie rock's most critically acclaimed acts, Spoon have earned a reputation for being consistently inventive and inventively consistent. They arrived as brash post-punkers in the post-grunge lull of the mid-'90s, but in the decade that followed, Spoon truly came into their own. On 2001's Girls Can Tell and 2002's Kill the Moonlight, they stripped rock down to its most essential elements, then used the empty space that remained to play with shifting rhythms, taut guitars and literate lyrics in ways that sounded innovative and timeless. This heady blend of precision punk and serpentine classic rock (the band has drawn comparisons to everyone from the Pixies and Sonic Youth to Elvis Costello and Tom Petty) eventually earned Spoon commercial success as well as glowing reviews: Their 2007 album, Ga Ga Ga Ga Ga, was a top 10 hit in the U.S.. Over the years, the band continued to evolve while remaining true to their minimalist roots. They opened up their sound on increasingly atmospheric records like 2017's Hot Thoughts, which found Spoon adding dance elements that only heightened their unwavering devotion to the beat -- and to figuring out new ways of doing what they've always done.

Formed in Austin, TX by singer/guitarist Britt Daniel and drummer Jim Eno, Spoon's debut EP Nefarious appeared on the small Texas imprint Fluffer Records in May 1994. The band signed to Matador the following year, and issued their first full-length Telephono in April 1996. Recorded in a garage studio for $3,000, the album reached number 35 on Billboard's Independent Albums chart, while its noisy, hooky take on post-punk drew favorable comparisons to Pixies and Wire. Daniel and Eno added bassist Josh Zarbo to the fold in 1997, and honed in on the tight, minimalist pop that became Spoon's forte with that year's Soft Effects EP. In 1998, the band began a brief and tumultuous stint on Elektra Records, who released Spoon's second album A Series of Sneaks that May. Once again, the album earned favorable reviews, but its sales were disappointing to Elektra, which was in the midst of an internal company shake-up at the time. Four months after the album's release, the label dropped Spoon (in 2002, Merge reissued A Series of Sneaks with two bonus tracks that chronicled the group's disappointment with major-label politics).

Spoon then signed with the prominent indie label Merge Records, where the band went on to carve out its niche in the increasingly widening modern rock mainstream. After the release of 2000's Love Ways EP, their sound became increasingly adventurous on 2001's Girls Can Tell and the following year's Kill the Moonlight. Arriving in August 2002 and hitting number 46 on the Billboard's Independent Albums chart, Kill the Moonlight added piano, tambourine and other percussion to Spoon's increasingly stark yet catchy approach, as on the single "The Way We Get By." Daniel began writing songs for the band's next album in 2003. The results were the cinematic Gimme Fiction, which debuted at number 44 on the Billboard charts and sold over 160,000 copies upon its May 2005 release. After Daniel collaborated with composer Brian Reitzell on the music for the 2006 film Stranger Than Fiction, Spoon's success continued to grow with July 2007's Ga Ga Ga Ga Ga, which made it to number ten, sold over 300,000 copies in the U.S. and topped many publications' year-end lists.

Spoon, who by this time had become a fixture on soundtracks, television programs, and late-night talk shows, released its seventh full-length album Transference in January 2010 to a number four debut on the Billboard 200. After touring in support of the album, the band took a few years off. Daniel formed Divine Fits with Handsome Furs' Dan Boeckner, and the band released its debut album, A Thing Called Divine Fits, in 2012. Meanwhile, Eno concentrated on production work, collaborating with artists including the Strange Boys, Alejandro Escovedo, and the Heartless Bastards. Spoon resurfaced in 2014 with They Want My Soul. The band's eighth album also marked their first time working with an outside producer in the shape of Dave Fridmann. Hailed by the band as its "loudest and gnarliest" work to date, it was issued by August 2014 through Loma Vista Recordings in the U.S. and Anti in Europe. Like its predecessor, it reached number four on the Billboard 200. Late in 2016, the song "I Ain't the One" was featured on the Showtime dramedy Shameless, offering the first taste of Spoon's ninth album. Hot Thoughts, which reunited the band with Fridmann and ranged from dance-rock to stripped-down ballads, was released by Matador in March 2017 and peaked at number 17 on the Billboard 200. Two years later, Spoon issued the best-of collection Everything Hits at Once: The Best of Spoon, which featured the new song "No Bullets Spent" along with a selection of the band's definitive tracks. ~ James Christopher Monger & Heather Phares, Rovi 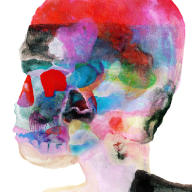 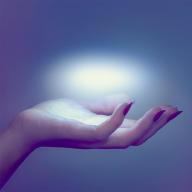 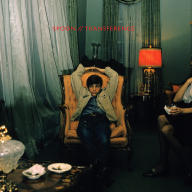 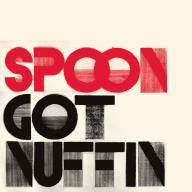 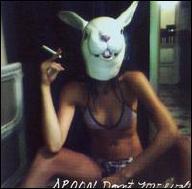 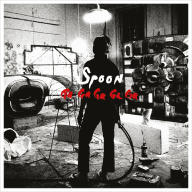 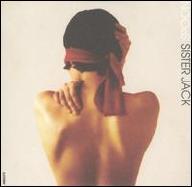 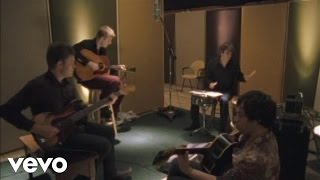 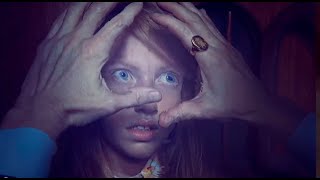 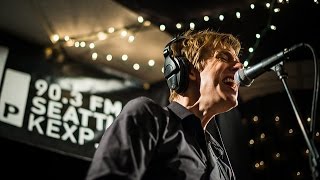 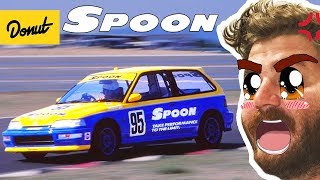 SPOON - Everything You Need to Know | Up to Speed 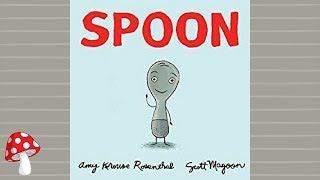 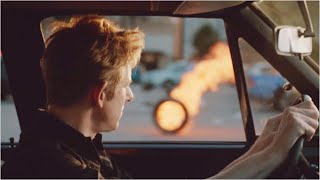 Spoon — "Do You" (Official Music Video)